There Is A Huge Lesson In These Two Photographs

I have a cousin who is a pastor and I admire him greatly for many things. One of those things is sort of super trivial, but that trivial thing is where the lesson is.

He is one of the most gregarious people I know. He can make friends with strangers in a moment and seems to have a unique ability to even talk religion and not offend . . . at least most of the time. But here is the thing he does that I needed to learn from him. He takes pictures, either selfies or just pictures of almost everyone he meets and puts them on Facebook.

He inspired me to try the same at the SMASH conference. I took 20-30 photos, most of which have been posted on LinkedIn (some are still to come) and the results have been phenomenal.

Three posts each with 8 photos (LinkedIn’s max per post) with these stats. For each set of photo, I am showing just the thumbnail photo, which I am going to talk more specifically about in a minute.

Here is What I Learned

I learned a bunch of things with this experience. Here they are:

Finally, in the next few weeks I will be at:

Let’s take a picture together! 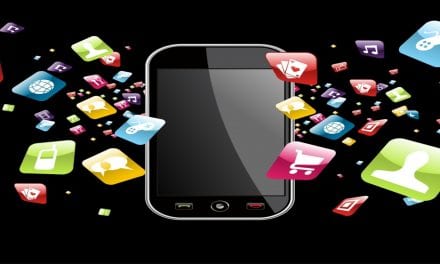 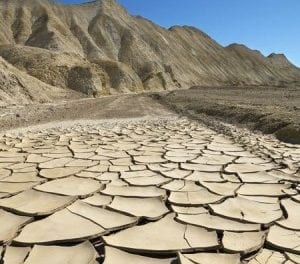 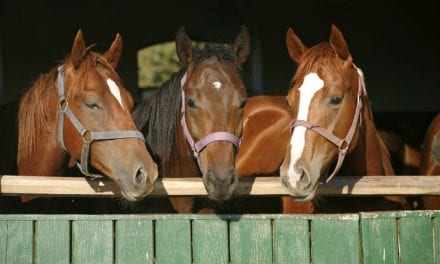 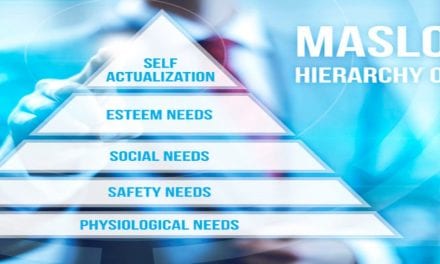 A “Must-Have” Technology – No Longer “Nice-To-Have”