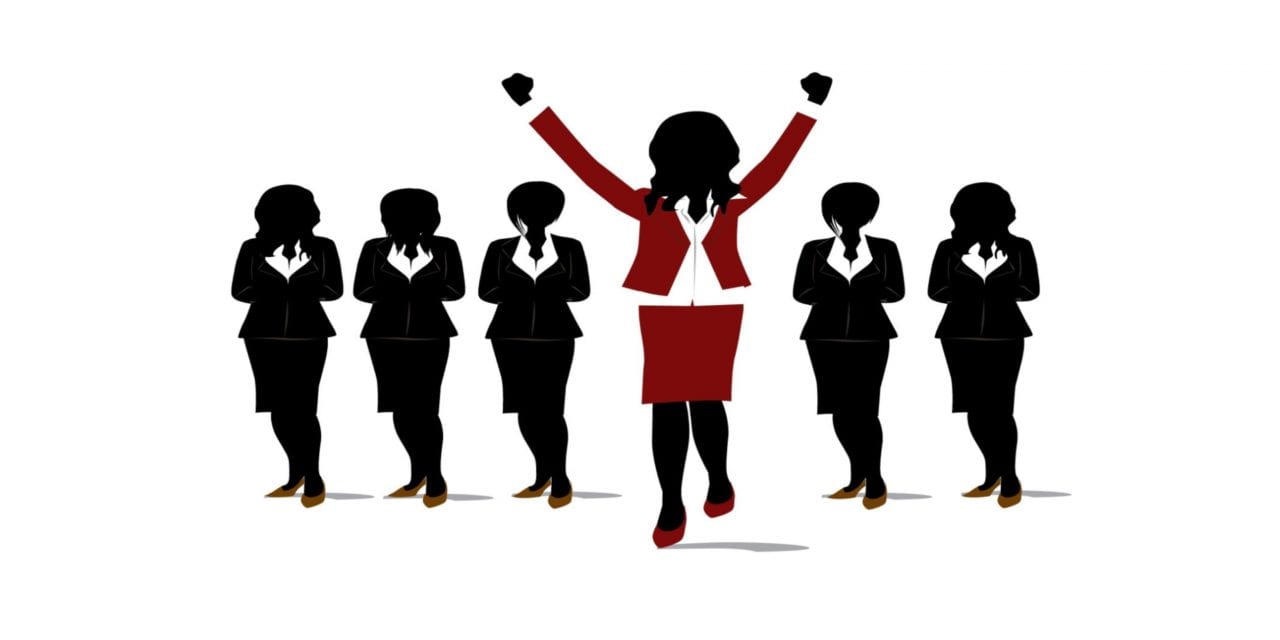 We are starting a “Women in Senior Living” Leadership Series and there are 5 ways you can be part of it!

A few weeks ago I was chatting with a friend who works for a very prominent organization in the senior living industry and she observed that there was an opportunity for women leaders to do a better job of supporting each other, including supporting women who are moving up in the ranks of senior living.

While I had not thought about it that narrowly (though I wish I had) it kind of fit my observations as well. I initially suggested that she write a story that we would publish anonymously, which she was open to. Then I got to thinking that — in light of “Me Too” and the Kavanagh hearing — maybe we needed more than just a single article.

The Birth of A New Series

I continued to have conversations with women leaders in the senior living industry and there was a universal acknowledgment that this was a good idea. It turns out that great minds think alike! October 15, 2018, Argentum announced their own series on women leadership in senior living and we celebrate this additional attention.

The goal of this series is to both highlight the achievement of women in the sector from the front line to the C Suite. But more than that, it is important to spend some time exploring the unique challenges that women face at all levels. While a bit scary to address, we will also explore the challenges men face in figuring out how to — with great honor — support the growing role of women in leadership.

We expect to produce 24-30 content pieces for this series. Industry veteran and Senior Housing Forum advisor, Fara Gold, will be leading this effort along with some other talented women.

We are delighted to announce that Sage Age Strategies has committed to be the named sponsor for the series, providing financial support that will be needed to give the series the needle moving power it deserves. The series will be a big deal at Senior Housing Forum and we are working on redesigning our website to serve you better with this series and some other things we are doing.

We Hope You Will Get Involved

There are 5 ways you can be a part of this series:

Shoot us an email at [email protected] and tell us how you would like to engage. 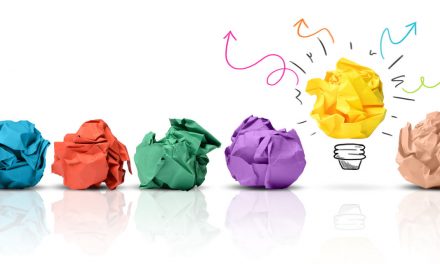 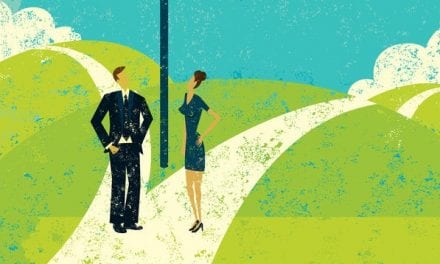 The Article Title and Content Shocked Me: Benchmark Parts Ways with President 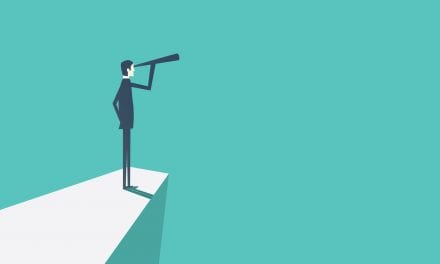 The Rise and Fall of the Executive Director