As we embark on a new year that promises more opportunities than its predecessor, it is a good time to reconsider senior living industry fundamentals.

This is Part 3 in a 3-part series examining long-held fundamental views about senior living. Part 1 looked at the distinction between tax-exempt and taxpaying organizations. Part 2 looked at the distinction between real estate development/ownership entities and their operating counterparts. It also probed the effects of looking separately at the real estate and operating components of senior housing. In this part, we look at the consumers – the little people – who are the key to the future of senior living.

A recent development caught me totally by surprise. We’ve long known that the vast majority of Americans prefer to age in place in the home where they’ve lived for many years, a home of their own. Despite that finding, though, the senior housing industry has comforted itself by noting that most residents, once they make the jump into residence, are very content and often say they wish they had made the move sooner.

Congregate living offers many social, convenience, and security benefits. It’s surprising that it’s not people’s first choice, a beneficial living concept for all ages. That may happen. Thus, it’s no wonder that residents who move in and then first experience the joys and benefits of living in a community realize that they are happier and more active.

It came as something of a shock, therefore, when the Board of NaCCRA (the National Continuing Care Residents Association), suddenly reversed direction and produced a paper calling for reform. NaCCRA has long been in a friendly, loose affiliation with LeadingAge, the providers’ association. Over the past couple of years, it had seemed that NaCCRA was moving even closer to LeadingAge, frequently giving unquestioning support to LeadingAge’s provider advocacy. While there are many commonalities between resident interests and those of the providers who house them, there are also important differences.

Wise businesspeople know that opportunity lies in following the consumer. Without customers, no business can prosper. Even greater opportunity comes from giving consumers what doesn’t now exist but that they will love. Who would have known that a phone needed a camera? Steve Jobs unlocked that opportunity for the betterment of all of us.

Senior living, too, seems poised for change.  For too long there has been a tendency to treat residents as charity cases, failing old people needing tending. That is changing. The years of vitality are extending. Even cognitive decline is beginning to give way to new concepts for prolonging the years of relevance. In order to survive and prosper, the industry that serves this vigorous aging population will have to change with them.

How can the industry best adapt to serve the rapidly increasing population who are resisting the industry’s housing product, who don’t care much about nonprofit or for-profit, and who expect to live in a home they own for the rest of their lives?

Some providers think that unbundling included services, shifting to a pay-for-service model, and emphasizing month-to-month rental contracts will sustain their business. It may, for some. The belief is that people don’t want to pay for risk protection and that they prefer renting. That translates to a premise that people prefer to take risks than pay for insurance and that renting is preferred over owning. That’s true for some, but how many more people could the industry reach if ownership and risk avoidance were available and priced to be equivalent options? Those consumers who now aren’t being reached are forming the growing stay-at-home industry while the market share of congregate living is shrinking even as the demographically eligible market expands.

The stay-at-homes have led to growth in in-home services, on-demand gig-economy services, adult day care, respite care, and even Continuing Care at Home (CCaH). It’s also spawned the Village Movement as a grassroots, consumer-led response to the perception that congregate senior housing is voluntary institutionalization. CCaH and Home and Community Based Services (HCBS) are now perennial buzzwords at conferences. They generate well-attended presentation panels. Practical implementation, though, is still problematic. There are few standards or assurances about just what services are included, how they are delivered, and how reliable they are compared with traditional on-campus models.

From a business perspective, HCBS and CCaH seem to offer the opportunity to grow without the capital demands that follow from a residential real estate offering. It can seem like financial nirvana. That was how insurance began as well. Until government statutory accounting standards were introduced in the 1870s, and until capital requirements for insurance were refined, financial failures and scandals were common. Undertakings like CCaH can appear profitable in the early years only to stumble and fail later as the covered population ages.

The Future of Congregate Living

Unraveling these contingencies and financial complexities is not the senior living industry’s strength. The existing industry expertise lies in developing attractive congregate living ventures with amenities on site. Finding ways to open those benefits to larger markets to grow the base of prospects can bring the industry success. Step 1 would be to move beyond age-segregation. How to do that is beyond our scope here, though we’ve addressed it in earlier articles.

The “elevator speech” summary is that open market living communities can be age-targeted with available age-related services on-site or nearby, but they can also attract younger families with similar availability of the services that they need. The vision for the future could come from the trade associations serving the industry, though that now seems unlikely. What will eventually emerge, however, is most likely to be the vision of an action-oriented, entrepreneurial leader.

2020 has been a year of challenge that has forced executives to think outside the box. They have learned that they can move swiftly and assertively and be stronger for their accomplishments. Senior living has been remarkable in the alacrity and effectiveness of its response to an unanticipated ubiquitous threat. It has accustomed a generation of managers to believe in themselves as managers of a rapidly evolving, changing business environment. It has also made virtual communications an alternative to the rigors of travel.

2021 promises to be a year of opportunity as the pandemic challenge abates. Embracing the new consumer and meeting that consumer on their terms can open a bright new tomorrow. The elder population is expanding rapidly and living longer. The industry can prosper by following consumers into a bright new future of better health, strengthened well-being, extended vitality, and happier living. 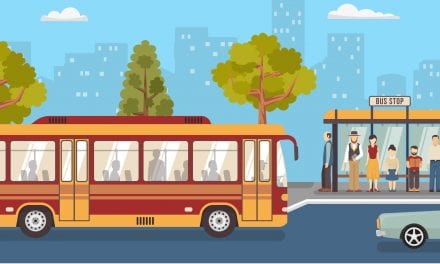 Do You Get It? 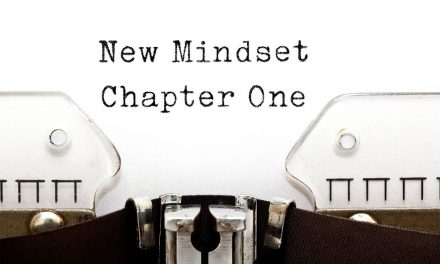 Not Your Same Old Senior Living Company – Hope for the Industry 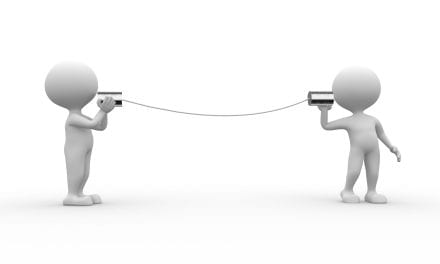 Are You A Talker or A Listener? 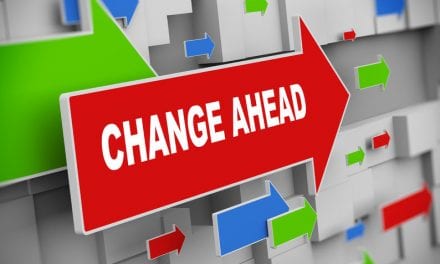