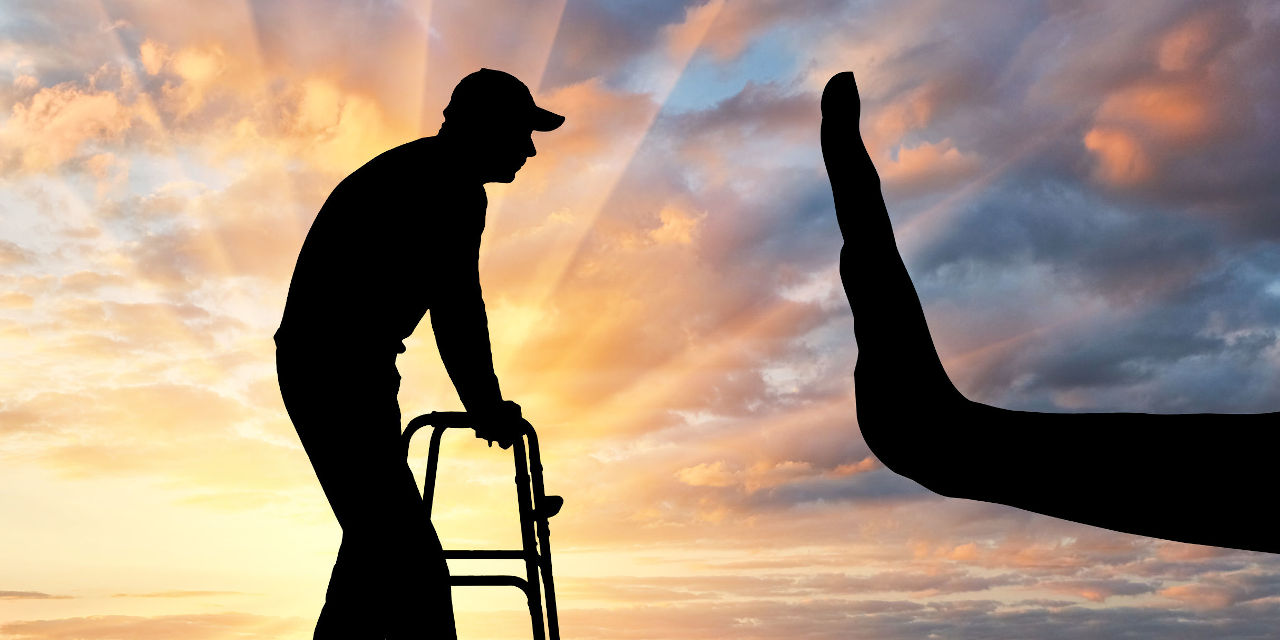 It’s a seldom mentioned truth that senior living is one of the few industries that is still allowed to discriminate. Active Living 55+ communities exclude, solely on the basis of age, everyone who is under 55. Senior housing likewise excludes everyone under age 62 or 60 depending on circumstances.

The observation here is that ending age discrimination and ageism in housing can expand the market for properties that are now age-segregated and can provide a better living experience for those facing old age. This would not preclude age-targeted properties. What it would do, however, is end the inherent ageism now present in today’s senior housing industry.

An exception for age segregation is included in the Fair Housing Act. Title VIII of the Civil Rights Act of 1968, the Fair Housing Act, prohibits age discrimination in housing, but the Act was amended in 1988 to exempt housing for adults age 55 and over if it is designed to meet the physical and social needs of the elderly.

A subtle form of ageism, to use the currently trendy term for age-discrimination, is treating all old people as though they were pathetically helpless people unable to contribute constructively to society. This is the view embodied in Revenue Ruling 72-124, which allows senior housing enterprises to claim tax exemption. That ruling is premised on the observation, “… it is now generally recognized that the aged, apart from considerations of financial distress alone, are also, as a class, highly susceptible to other forms of distress in [the] sense that they have special needs because of their advanced years.”

That was the view in 1972. Today, although Mitch McConnell is 78, Dr. Fauci is 79, Joe Biden is 77, Donald Trump is 74, Ruth Ginsburg is 87, Dianne Feinstein is also 87 (women have greater longevity than men), and Clarence Thomas is 72, residents of the same ages living in senior housing are considered “old” with all that dread word connotes. What do these prominent people have in common? None live in senior housing. All are still active in decision making. One of them is likely to be the next President of the United States.

Our concepts of old age have shifted dramatically in the nearly 50 years since 1972. We all know and herald the longevity revolution. Less touted, though equally dramatic, is the vitality revolution that keeps more and more aging people as productive members of society throughout their lives. That is welcome news for the baby boomers now verging into age. It also calls into question the premise that age – as a generality – is in-and-of-itself “distressing.” It’s time now to rethink that paternalistic premise.

The easiest way to restore the dignity of those beyond age 70 is to end age restriction and age segregation. That’s easier to accomplish with new projects than with existing age-segregated communities. With time, the shift in the market may force that change, but resident involvement in the decision is the self-evident key to success for those who wish to pursue it in the interim. Resident involvement comes more easily to some senior housing providers than to others.

The opportunity, though, is one that has been emerging in recent weeks in the postings of Senior Living FORESIGHT. Not long ago, Steve Moran, wrote an article titled, “The Senior Living Community I Can Afford & Want to Live in.”  The rudiments of that community were (1) low cost as is typical of multi-family rental communities; (2) no artificial generational barriers; and (3) an abundance of services geared to the needs of the residents, including care services, to make life worry and hassle-free. Steve, himself, is just entering the age demographic that senior housing seeks to attract.

The all-generations living model for multi-family dwellings is well understood by developers. Senior housing has long been viewed as a specialty. Some argued that it offered above multi-family market rates of return on investment, but the stock performance of entities like Brookdale and others suggests the contrary. One obvious observation is that the ratio of employees to residents in senior housing is far greater than in an age-agnostic property. Another is that the regulatory oversight is exceedingly complex and often counter-intuitive. It is reactive rather than proactive.

What of Single-Family Homes?

The second half of the 20th century was marked by an explosion in the attraction of suburban living centered around the appeal of the single-family home. Beginning with Levittown on Long Island, the veterans returning from war wanted normalcy and the pride that comes with single-family home ownership.

Up to now, many people transitioning into old age were willing to give up that dream of home ownership to have the social and security benefits of congregate senior housing. The advantages of congregate living are not only positive for college kids living on campus and for older adults sharing a dining room, they can simplify living for people of all ages. Congregate communities can restore the feeling of belonging that we associate with old-time villages.

These advantages may be under challenge now with COVID-19. Even that can be an advantage if the congregate community is hermetically sealed from the outer world, keeping contagion out. The challenge for the nursing homes hasn’t been residents initiating contagion; it’s been the coming and going of others from the larger world of contagion beyond the doors. While it may now seem interminable, COVID-19 will pass, and we will return to the world of normal human interactions.

Is This the Coming Disruption?

Is the era of age-segregated senior housing coming to an end? Is it time to reconsider the condescending view of old people as “distressed”?

The evidence is that the long-anticipated disruption is already well underway. Increasingly, people are choosing to remain in their homes for as long as they can. The common view is that senior housing should generally be a choice of last resort. That was not always the case when luxury nonprofit market-priced senior housing was in vogue. Today, though, many of those once-attractive properties look dated, and the image of youthful vigor with active aging is now replaced by one of walkers and mental decline.

People living in senior housing may be moving about on walkers, and that may strike more able people as “distressing,” but talking with people using walkers suggests they don’t feel pitiable. They are eager to have purpose so they can continue to matter within the larger community.

Cultural change is notoriously difficult to predict. The advent of the internet in the early 1990s unleashed the potential for such a cultural revolution. Many saw its potential then. I recall Bill Gates speaking of “information at your fingertips,” but it was Jeff Bezos who saw that culture most clearly and who had the tenacity and derring-do to bring it about. Bezos chose the name Amazon, with its A to Z prospects, about the same time as Sears was abandoning its catalog operation, which could have kept Amazon as a smalltime wannabe.

In subsequent articles, we’ll be considering what players might see an opportunity in creating age-friendly multi-family dwellings to appeal to all ages but able to meet the needs of older people as well. Most players, though, who have access to the capital that disruption calls for, are comfortable with their existing thinking and corporate culture. Just as Sears missed out on opportunity in 1993, that pattern is most likely to repeat itself.

Will the future continue to tolerate the ageism of age-restricted housing? The jury is out on that question, but my own experience of the baby boomers suggests that they don’t want to drift slowly into oblivion. Like the aging national leaders listed earlier, I believe that people will increasingly want to remain engaged with all ages throughout their lives. 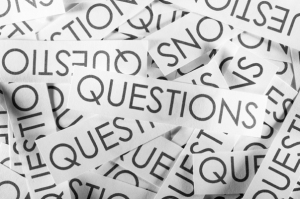 One Question Two Answers – Which Is Right? 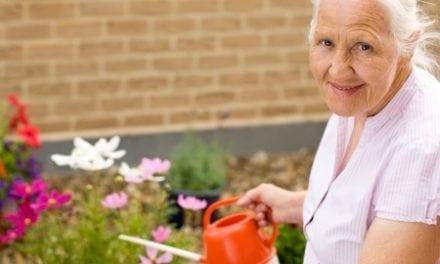 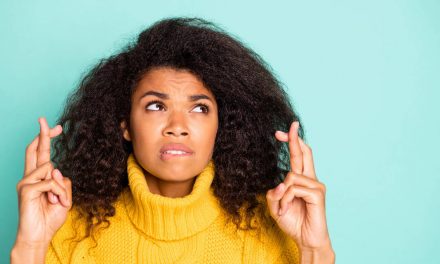