As we start a new year, which appears to be more promising, it is thought-provoking to reconsider some senior living fundamentals. Senior living has long focused on a distinction between tax-exempt and taxpaying enterprises.

In the first part of this series, we questioned whether that is meaningful. In this part, we look at the more telling distinction between developers and operators and between real estate ownership and operations.

Developer organizations necessarily think more short term than do operating organizations. It’s not uncommon for developers to turn their profits quickly. Investing in a project with the expectation of an early exit to get their capital back, say within five years, usually with a healthy gain.

This contrasts with the operating mentality in which corporate interests typically anticipate continuing indefinitely. As one provider was quoted as saying, “We don’t ever expect to turn out the lights.” That’s the operating expectation. Developers think real estate. Operators think people. Those distinctions endure past the development phase in the differentiation between ownership and operations.

On the for-profit side of the industry, there have been discussions of this distinction, which use terms like prop-co and op-co. The suggested dogma is that real estate ownership (prop-co) should be separated from operations (op-co). Thus, one entity can own the real estate and lease it, often triple net, to an operator.

This same dynamic can develop within both taxpaying and tax-exempt structures. The triple net lease model, though, is more common with for-profit operators. The comparable structure for nonprofits lies in the provision of debt for expansion or initial development. The debt provider, like the lease provider, seeks to maximize return on investment, which can put a squeeze on operations.

This may seem complex, so it’s no surprise that many providers turn to expert advisors. It’s likewise not surprising that, just as the enterprise can be sliced into financing and operating, expert advisors to the industry divide similarly. These expert advisors are found on panels and in the exhibit halls at every senior living conference. Most notably the enormous extravaganza that is the LeadingAge Annual Conference.

Since there is more money to be made from finance (think of Wall Street moguls) at such conferences, as we might expect, expansion advisors – accountants, actuaries, debt purveyors, architects, development advisors, REITs (Real Estate Investment Trusts), turnaround experts – are prevalent. On the operating side, there are many merchants of medical-grade furnishings and equipment alongside businesses that provide fitness equipment, brain games, and the like.

The conference tone is positive. There are few sessions dealing with failures, though there have been some. A session some years back by Jim Emerson of Florida was memorable. Most financial failures result from overestimates of what market demand will be. Vacancy rates are the metric most often followed by industry experts. Other failures, though, result from over-optimistic pricing or from using funds intended for deferred obligations to meet current costs. Lowball initial pricing favors the fill-up resident cohort over successors.

Using entry fees indiscriminately without adequate reserves for deferred promises has a similar effect. In the parlance of an earlier era, this is called, “Robbing Peter to pay Paul”. If those successor residents don’t materialize with funds in hand, the enterprise may stumble and fail.

The sales staff often get the blame, though the root cause may be in finance. The result may not fully “turn out the lights,” though it can. Whenever there’s a serious failure, there are winners – those who benefit from the moribund carcass – and losers. Most often, there is a restructuring in which successor operators hope to win. Leaving the losers – residents, capital providers, or prior management – behind.

I’ve gotten to know one particular situation which shows how a community can run off the rails. I have friends living at what was Air Force Village West (AFVW) in Riverside, CA. And if I had had the proper military background, my wife and I might have considered living there as well.

Using AFVW as an example is not to single it out. Every bankruptcy is unique, but there are many. And they all end up with either the debt holders, who have the senior claim on the property, or the executives and residents, who are junior in the pecking order, taking the hit. AFVW is, therefore, just one example among many.

As it happened, there was an expansion of the community into villas at a time when the surrounding area was becoming a center for logistics firms. The result was that the number of military prospects scaled back just as those villas were coming on the market. And the changing surrounding dynamics made it less attractive for residential living. Occupancy dropped, eventually reaching levels below 50%. Many villas sat empty, new but never occupied.

Hope Is Not a Strategy

As AFVW lurched into failure, the Board terminated the top executives and brought in a seasoned provider to try to turn things around. That rescuing provider hoped to be able to shield the residents from harm. It was noble to take on the challenge under the circumstances. The depth of insolvency gradually expanded as time passed though, even as the dominant interests on the Board tried to shield the debt providers as best they could.

Regulators got involved early but lacked the know-how and the statutory authority to do much. A court-appointed receiver tried without success to save the situation. Eventually, there was no option other than bankruptcy. And a stalking horse bidder was found to allow the property to be brought through a prepackaged bankruptcy. But this voided the continuing care contracts and the entry fee financial interests other than those that were “refundable”. The debt providers, who had the senior interest in the property, fared the best with resident interests taking most of the hit.

The “solution” for AFVW was to convert it from a Continuing Care Retirement Community (CCRC or LPC) to an Age 55+ Rental Community. Occupancy is slowly increasing but still lingers at around 50%. New management is being brought in to try to accelerate fill up. Recently, I’ve been rethinking the entire age-centric premise of senior living. I come increasingly to believe that many in the new generation of aging seniors will not want to be age-segregated and treated as though they were needy of care and humoring.

The solution for what AFVW has become (I don’t want to single out the new owner by name) might be to open those attractive, vacant villa homes to workers from the surrounding logistics businesses. If there were a shopping area and childcare on premises, with a wing in the nursing center for sick child care, it could become a very attractive congregate living paradigm for all ages.

An intergenerational, integrated living community with amenities – meals, maintenance, and more – could even be more attractive for the targeted elderly tenants the new owner now hopes to attract. Moreover, the for-profit status of the new owner opens the possibility that a form of homeownership could be included in the marketing package for those who want it.

In today’s senior living industry, there is less emphasis on responding to consumers than there is on sales and marketing. Involving consumers, prospects and more could motivate changes that could lead to easier sales. Selling to people who are eager to buy is a salesperson’s dream. The industry can benefit from hearing consumer voices.

As it is, consumers, eligible prospects, retail financial advisors, and existing residents are the least visible folks at industry conferences. LeadingAge, the voice for tax-exempt providers, does welcome residents to its conferences. But few attend, and there is only minimal content for residents. Both the American Senior Housing Association and Argentum, who represent taxpaying providers, virtually exclude residents from their gatherings and deliberations.

For now, residents and, more significantly for the industry’s future, prospective residents and stay-at-home potential customers are seldom seen and, even less often, heard. We’ll turn to those consumers in Part 3 of this 3-part series. 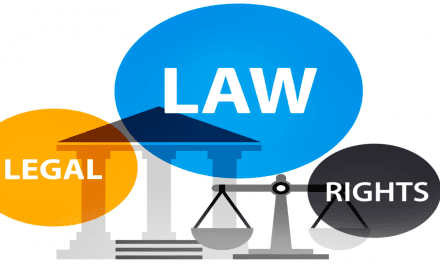 The Continuing Saga of Altavita Village 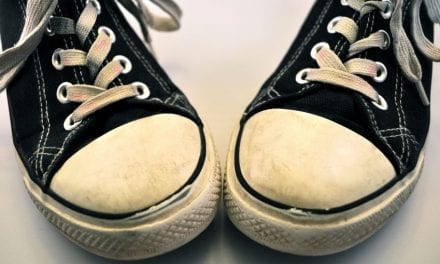 I Have No Idea What to Do 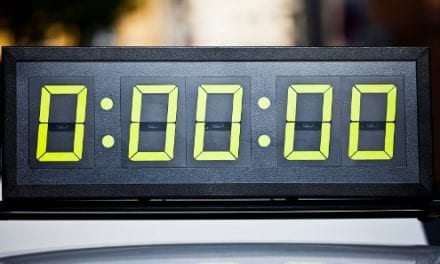