Do You Need to be More Mindful to Combat Stress Fatigue? Maybe Not 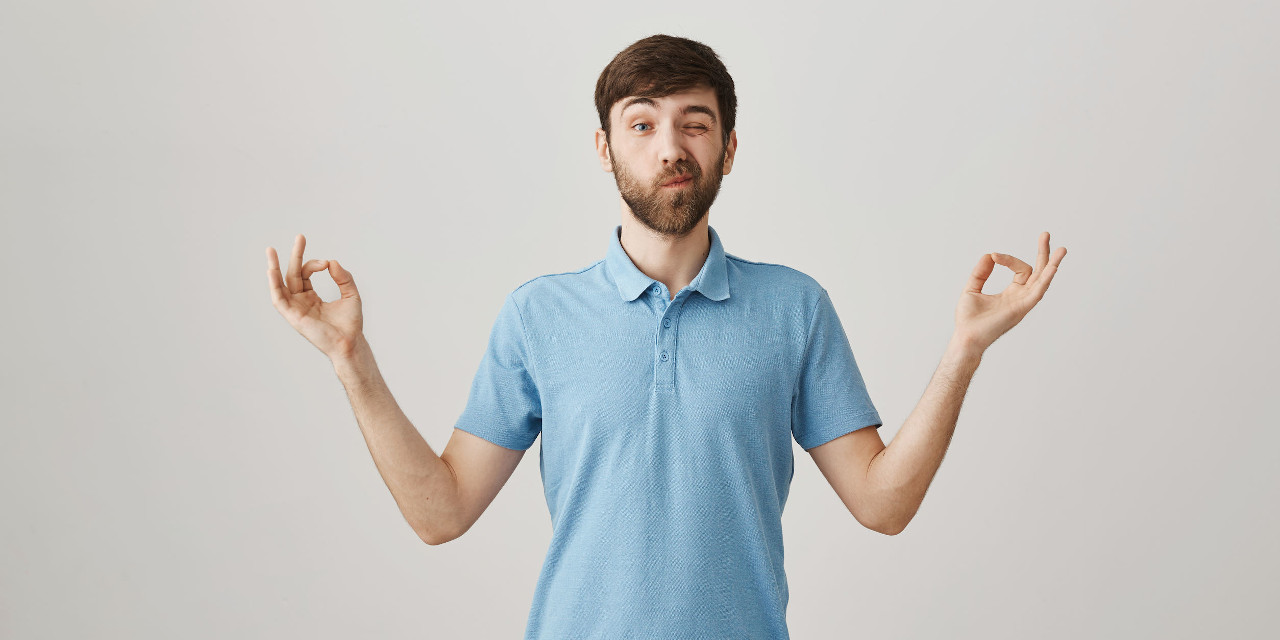 In senior living, there has been a lot written and said about self-care, with stress levels for in community workers in the “off the charts” danger zone. A google search for “self-care in the pandemic” generates 510 million results . . . I didn’t look at them all.

What’s Wrong with That?

There is nothing wrong with all of that advice, not a thing. Except that even though people are doing these things they are still feeling stressed out like crazy. It turns out that turning inward (mindfulness) may not be the best way to combat stress fatigue.

According to work coming out of the University at Buffalo, mindfulness can make you selfish, but not always.

In one experiment, researchers studied 366 people, gauging their characteristic levels of independence versus interdependence. They then gave the group instructions on engaging in a mindfulness or a mind wandering exercise. Before leaving, the team told each person about a volunteer opportunity to stuff envelopes for a charitable organization.

In a second test, researchers encouraged 325 people to lean one way or the other by taking part in an exercise that makes people think of themselves as independent or interdependent. The Buffalo team then gave this group the same instructions as the first experiment. However, afterward, researchers asked participants if they would sign up to chat online with charitable donors.

The key seems to be that if people, if team members see themselves as very individualistic, mindfulness practices seem to make them more selfish. But if they see themselves as interdependent it makes them less selfish.

What It Means to Leaders

Leaders can leverage this research by spending time talking to their team and individuals on their teams about how they are all on a journey together, to make the world for residents and for each other better. And that the optimal way for this to happen is to see themselves as a team and that working as a team is more successful than individual efforts.

It also suggests that leaders, who tend to see themselves as bold and independent, might be both happier and lead better by thinking about how they fit into the team. 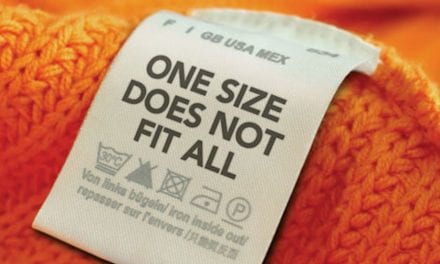 Not Every Dementia Resident Needs the Same Thing . . . and More 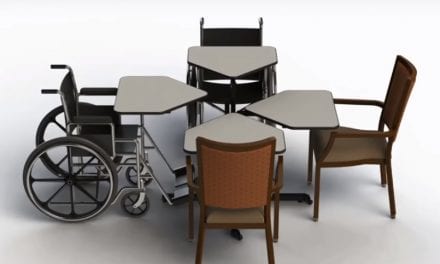 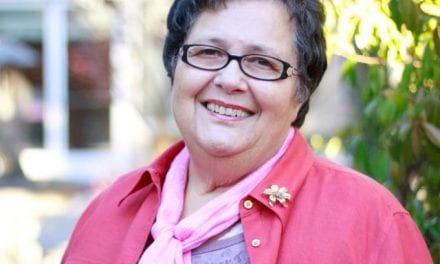 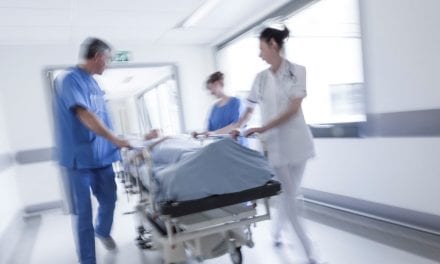