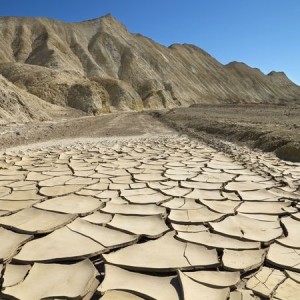 Would you host a death cafe in your senior living community?

Over the past several months there have been a number of articles written about death cafes. In case you don’t know what a death cafe is, it is not a place where people gather to commit mass suicide. It is, rather, a gathering of people to talk about death and dying. Here is a current article in the Kansas City Star titled Appreciating Life in a Death Cafe. According to the article the goal of a death cafe is to “ Help people make the most of their lives, their “finite” lives, by giving them a chance to discuss their mortality — something family and friends often refuse to contemplate.” 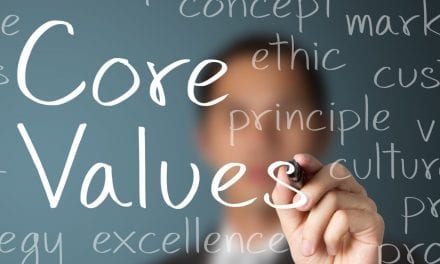 How Culture Built A New Breed of Technology 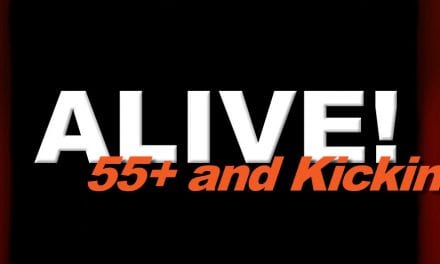 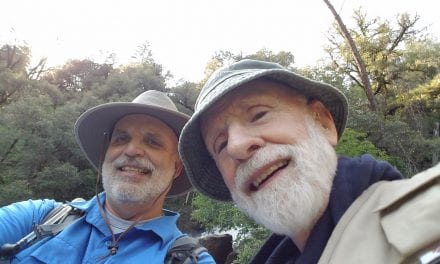 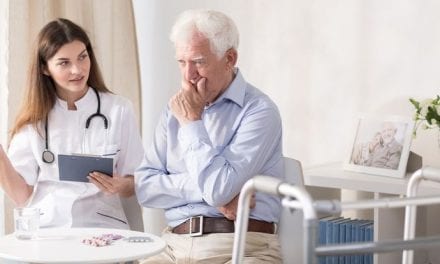