Because Being Old or Elderly is All About State of Mind . . . 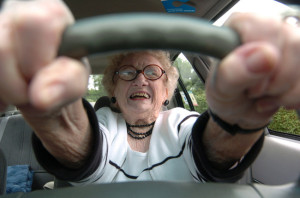 Further proof that elderly is often only a state of mind.

I subscribe to a weekly newsletter titled This is True, where the publisher collects weird odd news stories, and each Friday afternoon I get a compilation of 3 or 4 stories.  I got this one last Friday:

Word Up: The Language Columnist for the Baltimore Sun noted that his newspaper had referred to a 68-year-old woman in a report as “elderly.” He admitted that “We should have known better than that,” since the Associated Press Stylebook dictates reporters should not “refer to a person as elderly unless it is clearly relevant to the story.” But on the other hand, columnist John McIntyre notes, “If you are old enough to collect full Social Security benefits and Medicare, you are no longer young. For that matter, you are no longer middle-aged. And spare me that codswallop about sixty being the new forty. I have been forty and I have been sixty, and I can tell the one from the other.” Still, he advised his colleagues to “steer clear of using ‘elderly’” since “You know how cranky old people get.” (RC/Baltimore Sun) …How do you know the Ballmer Sun has a lot of elderly readers? Because they still have a Language Columnist.

Then someone sent my wife a link to this video of a 98 year old woman who was living in a retirement community that got rid of their bus.  Someone had taken her license from her only because she was old, so she decided to do something about it:

So what’s this have to do with senior living?

It seems pretty clear to me that even though we are in the business of serving older people it is pretty easy for us to see our residents as old, frail, elderly people as opposed to seeing them as people who have some physical and perhaps sometimes cognitive limitations. I would even confess I have done that with my mother on occasion. We need to be conscious of this natural tendency because it is not right and I believe it can easily reduce a residents will to live.

What are you doing in your community to ensure that you are not seeing and treating your residents as elderly people? 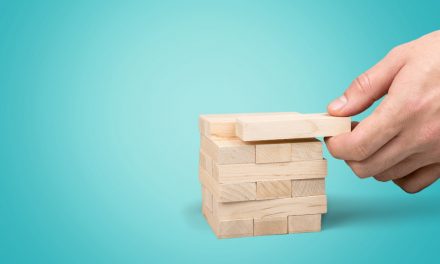 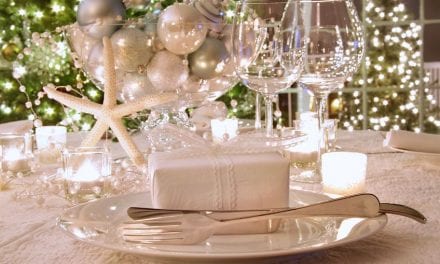 3 Steps to Creating Lasting Holiday Memories While Holding Costs Down 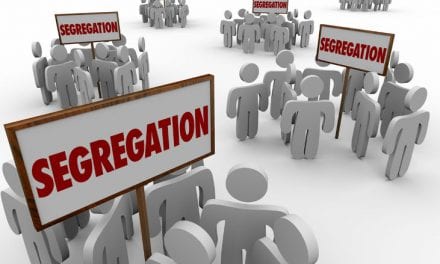 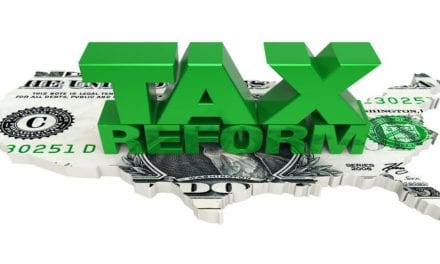