What really caught my eye was that in just 10 days the video had been watched more than 20,000 times

A week or 10 days ago someone in the Silverado PR organization sent me a link to a new video they had produced, thinking it was something I might be interested in writing about. I followed the link and watched the video. What really caught my eye was that in just 10 days, the video had been watched more than 20,000 times.

For me, that was the big story.

This morning March 2, 2015, twenty-two days after the video was published it is now at 52,000 views on Youtube and thousands more on Facebook and other platforms. That means 50,000-plus people being exposed to the Silverado brand.

That is powerful stuff.

Here is the video

The Story behind the Silverado Video

John found it necessary to place his wife in the Silverado Naperville, Illinois, memory care community. While glad to have this resource available, it was tough emotionally and so he joined the family support group.

During one of the support group meetings the participants were asked to write down their feelings. It turns out for most people this is a very personal and private exercise. The expectation is that most group participants will not share what they wrote. In John’s case, he shared it with the staff and the staff asked his permission to pass this powerful letter along to the home office.

This video was all homegrown.  It was scripted or more accurately blocked out, at the home office. It was shot by David Gill and Fred Tiberghien members of the Silverado PR Team (meaning this is not their full time job). They used a digital SLR camera and mostly natural lighting. It took two days to shoot then a week or so to edit the raw footage down to the final version.

When videos like this get traction it is not just an accident. It takes planning and effort. For this film, the distribution plan included the following:

Not every video gets this kind of traction. If we are honest, most videos are just not compelling enough to get that kind of traction. (For example the videos on the Senior Housing Forum YouTube Channel.) But when the story is compelling and the distribution plan carefully mapped out, it can be a powerful tool for telling your story.

This year I am working on some video projects that I hope will get this kind of traction. I will keep you updated along the way. If you have created a powerful video that has gotten some traction I would love to hear about it. 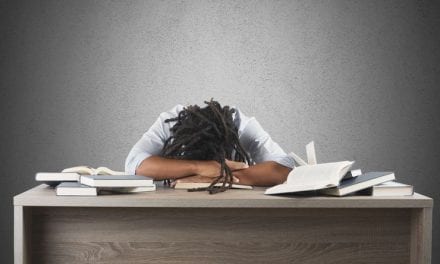 It’s Raining. It’s Pouring. Get Out Of Bed. 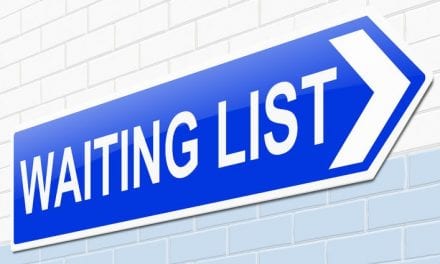 “You Corporate People Seem To Only Worry About Occupancy”

Do your team members look forward to going to work . . . . or something else?