Who is Bunker Roy and why were Steve Moran and Joe Cuticelli so excited about his presentation at the Sodexo Quality of Life Conference?

Who is Bunker Roy and why were Steve Moran and Joe Cuticelli so excited about his presentation at the Sodexo Quality of Life Conference?

You can find out by listening to Part II of Steve’s Conversations video with Joe Cuticelli, CEO of Sodexo (a Senior Housing Forum partner). I admit I had to Google Mr. Roy, so for those who don’t know him, here is the official description: “Sanjit ‘Bunker’ Roy is an Indian social activist and educator who founded the Barefoot College. He was selected as one of Time 100’s 100 most influential personalities in 2010 for his work in educating illiterate and semi-literate rural Indians.” Pretty amazing.

No wonder Steve and Joe were so impressed with Bunker Roy’s presentation; and for reasons that are interesting, especially within the context of a shift in attitude as to how Americans regard higher education.

Can a little more freedom from regulation also free up personal innovation?

Steve talked with Joe about Bunker Roy’s presentation at the conference and the work he has done with illiterate people in India and other emerging nations, which really resonated with him. “We tend to underestimate those who come from underserved or vulnerable populations and what wisdom they may have. That was the most significant thing to me,” Steve shared. He also noted that, as an American, it was eye-opening to be around people not from America. “Their worldview is not wildly different, but enough different that it was fascinating,” he remarked.

Joe agreed that Bunker Roy’s Barefoot College and the innovations coming out of it are pretty impressive. He was particularly amazed to hear stories of people doing solar engineering without any degree, noting how this would be virtually impossible in the U.S. given our highly regulated environment and licensing requirements. “There are lots of places around the world that are very rich in innovation because they’re not as regulated and because they’re allowed to explore in different ways,” Joe told Steve.

The ideas of Sodexo employees get heard . . . and celebrated.

Joe also noted how strikingly compatible Bunker Roy’s approach to innovation was to that of Sodexo founder, Pierre Bellon. “Pierre Bellon believed that innovation really came from the front line,” Joe explained. He told Steve how much of the innovation in Sodexo comes from those individuals involved in the day-to-day care of others. Sodexo empowers employees to contribute ideas. “I believe that the senior living industry needs to listen to the people who are doing the actual day to day care,” Joe told Steve. “Because I think there are incredible innovations that are happening daily that we can elevate and share collectively.”

For more information about Sodexo and Quality of Life, please visit their website: 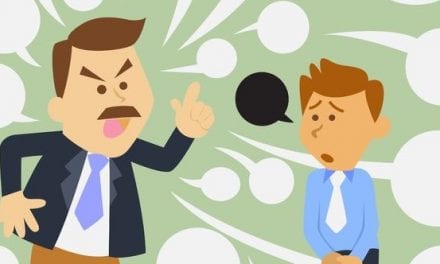 It’s Your Fault, Not Theirs 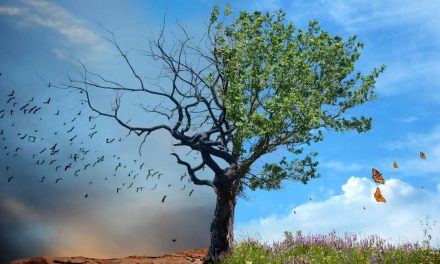 Painful to write about – More Trouble for Emeritus Senior Living 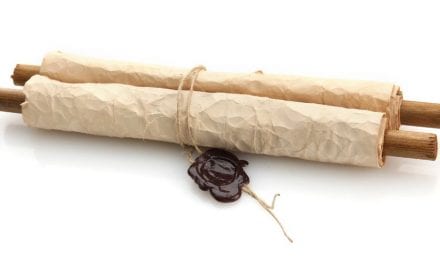