What Do Residents Want? 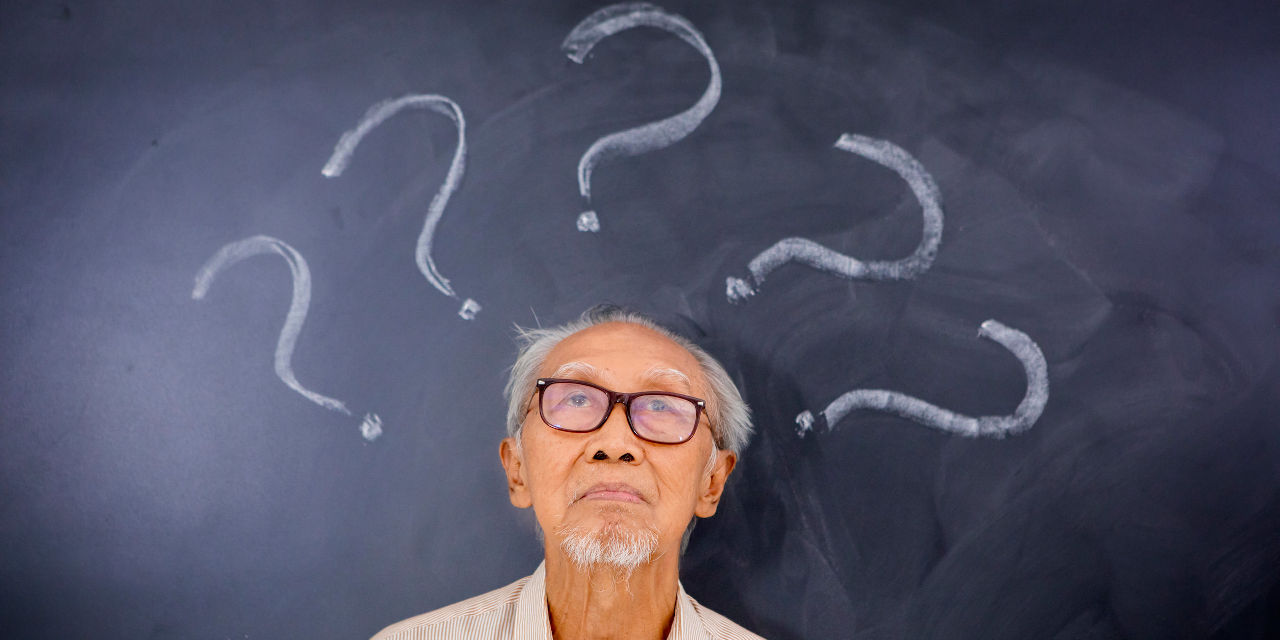 When the women’s movement was emerging from the antiquity in which men were breadwinners and women were supportive homemakers, it was not uncommon for men to be heard asking, “What do women want?” Men were confused. “Why,” they asked, “are women complaining? We feed them; we house them; we don’t ask them to work, and their security is guaranteed.”

In senior living, we like to say that the primary competition is that people stay in place. During the women’s movement, more and more women chose to remain single. Women are now firmly established in the workforce, and the movement toward equity for women is well underway.

People who choose to age in place in a single-family house are like those women who chose to stay single rather than to settle into the gilded cage of traditional marriage. Even churches then taught that “the man is the head of the household,” which put maleness on track with godliness. In senior living, the management is the head of the household. What do residents want? They want to be full participants.

Let me introduce a friend of mine who chooses to remain anonymous. I’ll call him Jerry Snodgrass here … that’s not his real name. Jerry is very active in the senior living business. He’s a marketing and business consultant to four large CCRC chains and an occasional consultant to several more. I got to know Jerry after he moved into a CCRC. Having the actual experience of living on campus changed him.

Jerry has become a behind-the-scenes advocate for residents. As he puts it, “If my clients knew where I live, they would no longer want my advice.”

It’s a challenge for the industry to make better living a wise choice. Better living is fulfilling. No one wants to move to life’s last home.

What do residents want? They want to feel free and respected.

An Eye for Talent

Just as the primary attribute of an effective CEO is an eye for talent and the ability to attract, recruit, and retain people of ability, the same is true with respect to CCRC local managers and their residents. We fall short when we categorize residents into stereotypes and dismiss outliers as disruptive. We excel when we unleash the hidden talents of all people for the community’s greater good. The dream is for a living option that prospects seek out instead of get lured into.

As with Jerry Snodgrass, there are residents who bring valuable talent that can contribute to the vitality of their collective home. Of course, there will always be residents who come forward with crazy, impractical ideas. There are other residents who fancy themselves to be experts. Others have a magnetic popularity. It’s the task of local management to discern talents and to deploy them for the benefit of the community. There can be a role for everyone who wants to be part of the whole.

What do residents want? They want to be part of the team.

In many not-for-profit CCRCs, resident entrance fees are used to secure debt rather than reserved to ensure contract fulfillment. The accounting treatment of entrance fees falls short of the ideal of matching revenue recognition to commitments. Even with accounting that skews gains toward the early years, many CCRCs operate with assets that don’t cover liabilities.

For those residents who grasp the financial significance of this shortfall, finances are a matter of concern. That shakes the serenity of other residents as talk of deficiency is shared. Providers argue that cash to cover debt commitments is what matters, but that’s not the understanding of entrance fees that residents are led to expect.

What do residents want? They want financial security.

Beyond finances, most residents move in with the expectation that they will be consulted before major changes are undertaken. Food services tend to be the most sensitive. The ideal path toward gaining acceptance for changes is to keep the old (perhaps as a scaled-down option) while adding optional alternatives. For instance, a bistro option may be added to the traditional dining approach. Or, following the example of cruise ships, the large dining room may be segmented into traditional dining plus specialized upscale venues for an upcharge.

At one time not so long ago, cruise ships only offered set dining. Then, they added flexibility to the included dining service. The breakthrough came with “specialized dining venues” with branded concepts for an add-on charge. Those added charges started at $5 or $10 but soon escalated to the $25 to $30 range. Celebrity Cruise Lines now even charges an add-on of $58 per diner in at least one venue. What’s surprising is that this kind of specialized dining venue isn’t more common in senior living.

If handled adroitly, residents welcome flexibility, intimate dining venues, and an approach that follows emerging cultural trends. They might even enjoy something as innovative as robotic table serving, which is popular in Japan and was on full display at this year’s Beijing Olympics. One can even imagine a better living approach that opens dining, fitness, and other collective activities to nonresident “members,” perhaps organized as a membership social club 501(c)(7) adjunct to today’s 501(c)(3) restricted resident-centric social model.

What do residents want? They want to feel they are part of what’s happening.

Some senior living industry advisers believe that with the number of residents largely fixed at most CCRCs, the only way to increase margins is to improve occupancy and, then, to increase revenues per resident. Bringing in revenue from compatible nonresident memberships is an often-overlooked income source. It can also revitalize a sluggish residential experience with those who are not yet ready to move in rejuvenating social and congregate activities.

Most meaningful of all for residents can be the feeling of inclusion in decision-making. It’s common for controversies to arise in the normal course of CCRC operations. It’s also common for many of those matters to be decided by remote officers in a corporate central office.

While there may be a rationalization for some standardization and economies of scale, there are many other decisions for which local variations may be appropriate. An example would be the pairing of two supervisors with complementary strengths to fill jointly a managerial position. Other decisions like dining room niceties and rules can be better decided locally.

What do residents want? They want to have a say.

Inclusion Is a Feeling

Residents can be made to feel included if the one-sided management announcements that characterize many “town hall” presentations are changed. For instance, instead of a podium with residents sitting audience style in rows of chairs, round tables can be used to foster discussion. The leader then presents the controversy. The tables discuss the alternatives. A table reporter summarizes the discussion and conclusions. A staff person records the table talks on an easel, and the management promises to include the results in the decision process.

The traditional approach is to concentrate control at the top, to relegate resident advice to less substantial operating aspects, to deny residents the feeling of ownership, and to view residents as past their prime and on the path toward age-related dependence. Changing this culture to an empowerment culture can make better living a promising prospect for people who, for whatever reason, often age, want a less hassled, secure existence.

What do residents want? They want to matter. 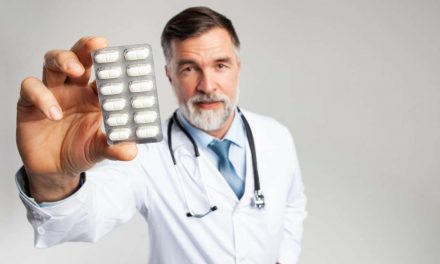 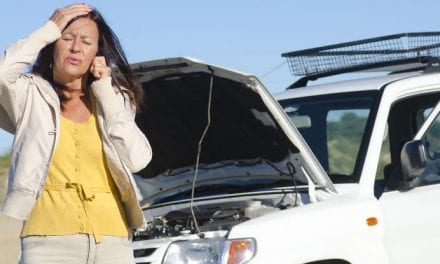 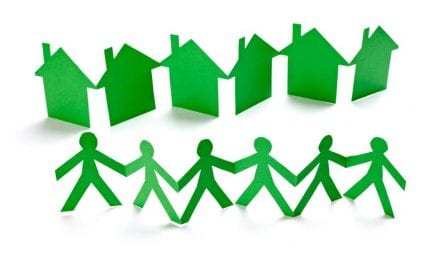 How To Be the Cool Neighbor in Your Community 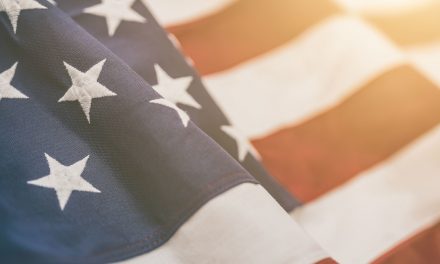