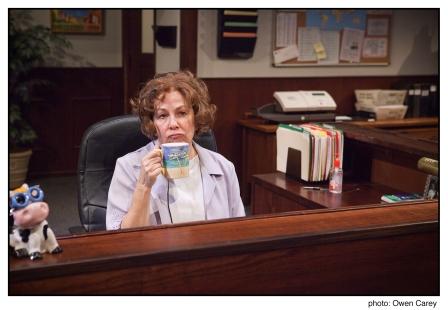 Have you ever wondered how people view your community when they walk into your building for the first time? My goal is doing this once a week. This is week one and a great way to start.

Last year I set a goal of visiting at least one senior living community each week just to have a “rubber meets the road” view of our industry.  Frankly I did a horrible job of it.  That is not to say I wasn’t in a lot of communities, but it was not the deliberate or structured approach I had planned on.  I figure the best way to force my discipline is to write about it.   Here is how I am approaching it:

A few months ago I wrote an article titled This is Nuts: What is up with Merrill Gardens?  Where I wrote about the sale of 38 Merrill Gardens communities to Emeritus Senior Living.  This is one of those 38 and they are still in the final stage of getting the license transferred. The community has a little over 115 units with a mix of 1/3 independent living and 2/3’s licensed assisted living.

They are a community that caters to a more active group of seniors though the average age is well over 80.  More than 50 residents own cars and all (or at least most) of those still drive on a somewhat regular basis.  The building is full with a waiting list (but if you are a developer, don’t drool over this because there is a bunch of new stuff in active development in this marketplace).

It was perhaps a somewhat unfair visit because I showed up on the 2nd of January at around 4:30 in the evening.   I had to park a bit further than I would have liked and it took me a second try to find the proper entrance to the lobby.

When I visit a community for the first time, the first impression feel is huge to me.

It is hard to describe what makes the difference, because it isn’t really so much the physical appearance as it is just what it feels like.  Does it feel like people like living there? Is it homey?  I think what made such a great first impression for me was that the front lobby area was really busy and crowded, with lots of positive animated activity.  While there were a bunch of residents siting around, it wasn’t as if they were bored and waiting for something to happen.

Making the experience even better was that, as I walked to the front desk, I was immediately acknowledged.  She told me that the marketing director was the best person to talk to but was doing a tour.  She said she would find someone to talk to me.  I grabbed a cup of coffee and in just a couple of minutes Sondra Roberts, the Senior Executive Director, showed up.  We spent a delightful hour talking about the industry and her community. There are so many things I like about the way she operates her building, including an outing several weeks ago that will likely become a separate story.

But perhaps what is most impressive is that she knows every single resident (you say OK, no big deal) but she also knows their children, grandchildren and even their physicians. This would be a building that would sit on the top of my list if I were looking for a senior living community in the Sacramento area and it was a great start to my project. 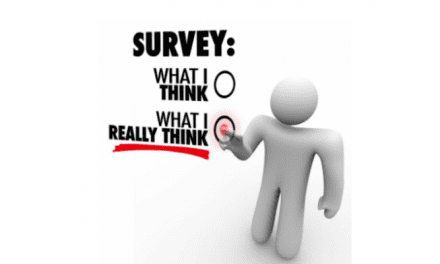 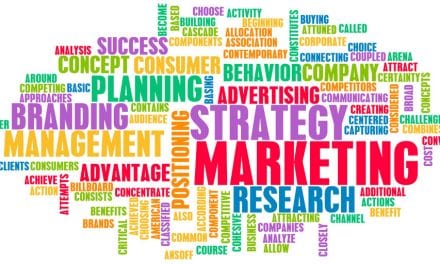 Strategic Pricing in Senior Living: You Gotta Know the Territory! 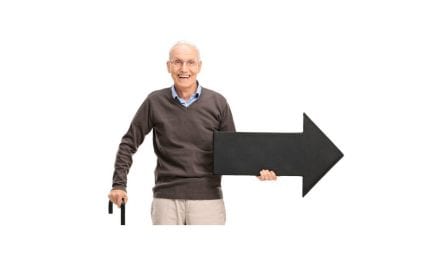 The New Resident Is Here! Now! 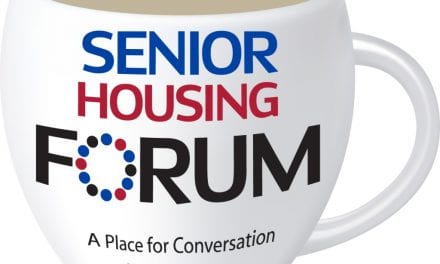