Proof that the CMS Five-Star System is Junk! 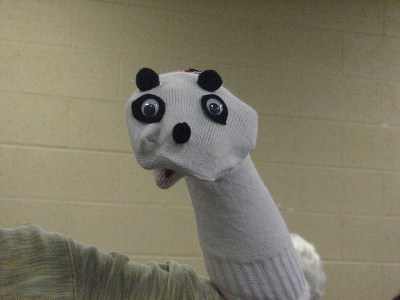 I and many others have complained that the 5 star system for skilled nursing is worthless. There is now proof.

Back in February, US News and World Reports published their annual list of the best Nursing Homes, claiming that California had a higher percentage of quality skilled nursing facilities than any other state.  I cried foul in an article titled  April Fools in February? – US News and World Reports 2013 Best Nursing Homes Report. A few days ago JAMDA published a paper titled The Association Between Quality of Care and Quality of Life in Long-Stay Nursing Home Residents With Preserved Cognition in which they found there was no correlation between quality of life and a high Five-Star rating. (See http://www.cms.gov/Medicare/Provider-Enrollment-and-Certification/CertificationandComplianc/FSQRS.html for details on the CMS program.)  This is an important finding that should make consumers afraid and make operators of great skilled nursing facilities mad as hell.  Here is why:

There were three other findings that were significant:

The one thing that was absent (at least specifically) was a suggestion that quality of life is tied to the level of personal choice or control over what happens day-to-day and moment-to-moment in residents’ lives.  The reason I find this curious is that, within the person-centered care movement, the ability to have more control is treated as the lynchpin of the concept.  This would suggest that maybe person-centered care is more complicated or even something different altogether. Or perhaps, once a resident’s physical and emotional states are maximized they can enjoy the benefits of making personal choices. 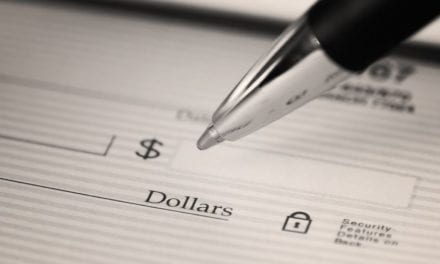 It Should Be Obvious: Ask for the Check 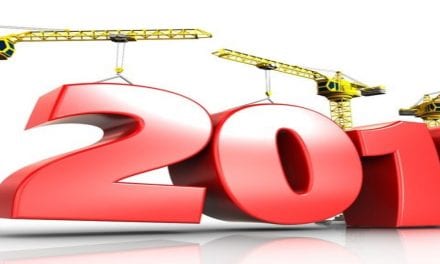 Want Higher Occupancy in 2018? Two Experts Tell You How 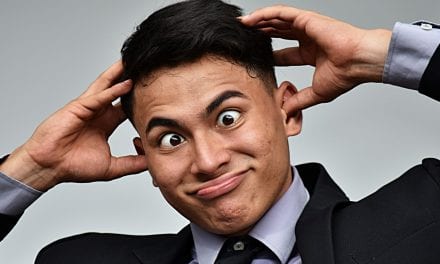 The Foolish Assumption Underpinning All (Almost All) Senior Living Communities 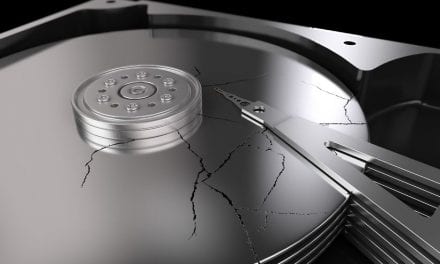 How Often Should You Reevaluate Your Sales and Marketing Program?