Vaccination Rates and Leadership – I Am Sure This Will Offend Some Has this ever happened to you?

I got a Facebook friend request from a friend of a friend and ended up in a crazy wacko conversation about vaccines and conspiracy theories. It is a conversion that both baffles me and saddens me . . . maybe even frightens me. Here are just a few excerpts from the messages: This person is completely entrenched in the idea that the vaccine carries huge risks and that it is part of some kind of government plot to control people. When I asked her why the government would want to do that, she did not really have an answer.

This is the kind of thinking operators are up against – emotional,and irrational. It makes it really hard to combat.

What inspired this post was the most recent Wave Report (wave 26) from NIC (National Investment Center for Seniors Housing & Care) that is mostly full of good news. But this, while not terrible, is not so great:

“Staff uptake of the vaccine, however, leveled off between Waves 22 and 24 and has just recently increased slightly from over half (55%) to nearly two-thirds of staff in survey Waves 25 and 26 (63% and 64%, respectively). As a result of the vaccination rates, one-half of organizations have been testing staff at least once a week for COVID-19 since the Wave 24 survey, but two-thirds are testing residents only if symptomatic (up from half in survey Waves 24 and 25).”

Additional data from the Wave Report:

There are a small number of operators who have made the decision to make vaccines mandatory. And, at least in the case of Juniper Communities, they have had very little fall-out. What it does is keep everyone safe and could, going forward, become a major marketing differentiator. If you were a consumer/prospect and you were looking at two communities where at one 99% of staff were vaccinated and in the other only 50%, which one would you pick?

The Role of Leadership

I believe that a significant difference in high vaccination rates is tied to leadership. On the surface, it is that team members trust the leadership to do what is best for the team and not just the bottom line. But it actually goes deeper than that. Leadership determines who is attracted to work at an organization and who is not.

It might, though, be worth looking at the relationship between leadership and vaccination rates. 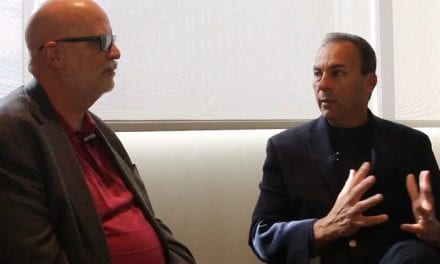 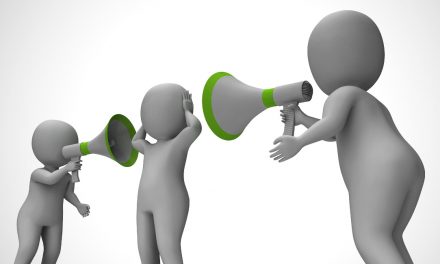 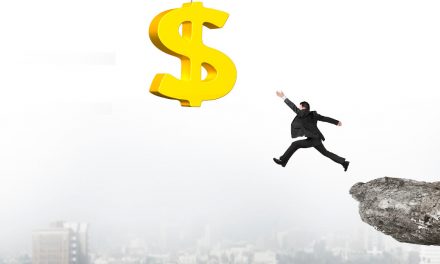 The Fatal Decision to Chase Happiness