Is it possible to actually “train” ourselves to think outside the box?

In reading this fascinating book titled Loon Shot, there is a passage where the author refers to Ed Catmull, the founder of Pixar and how he calls early-stage ideas for films “ugly babies.” The idea is that all early ideas for Pixar films start out as grossly ugly babies that turn into beautiful, transformative and profitable films.

Several weeks ago we published an article titled “6 Amazing Lessons Learned from the First Ever NIC Hack-a-thon,” where I was a judge. A reader commented that he was disappointed that the three ideas, at least as I described them, were really not all that innovative or interesting.

It was a fair complaint.

I am writing this article from an airplane that is just taking off from Los Angeles International Airport heading home from “Painting a New Picture” — a small gathering of thought leaders who are passionate about how to provide amazing last chapters for seniors in and out of the senior living setting. It was an impressive group of senior living leaders from across the country and local forward-thinking medical experts in the aging space.

I am immensely grateful to Lynne Katzmann and David Freshwater for pulling this group together and inviting me.

David led us through an exercise where he asked us to do some “out of the box” creative thinking. He asked us to imagine from scratch what a new next-generation senior living community might look like for the following five segments:

In some sense — but with more freedom and more time — it was similar to the NIC 2019 Spring Conference Hack-a-thon.

I wish I could tell you that we came out with 5 amazing new concepts that will revolutionize senior living. However, that did not happen. Largely, what I saw were variants of ideas that I had seen and heard before . . . so, in one sense, “nothing new.”

And yet the whole endeavor was amazing!

Because what the process actually did was to get us thinking about this big, huge, gnarly problem in a different kind of way. It means that from that day on we will each be asking ourselves new questions:

This — in turn — will lead to new conversations, different conversations, fresh dreaming, and planning. All of this will move us toward new models that will work better. 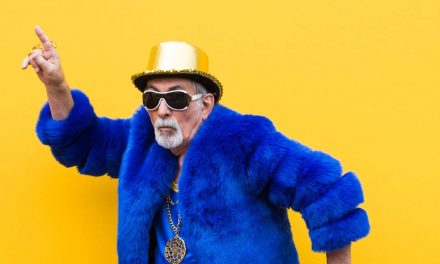 Do It Yourself or Contract Dining? 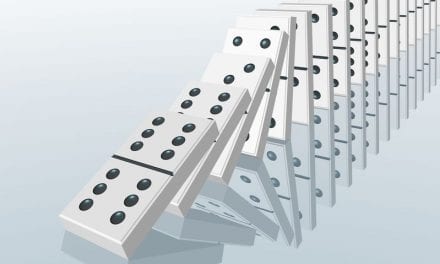 How Quantum Age Helps Organizations Get To The Next Level 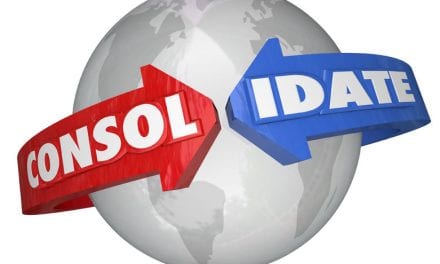