Two fascinating stories last week that while seemingly unrelated, point to the exact same gap in the way we tell the senior living story. First the two stories, then I will tie them together.

Starbucks is asking their baristas to write on drink cups the words ”Race Together” as a way to start a conversation between customers and baristas about race relationships.

It seems so far, hardly anyone thinks it’s a good idea

Editors Note:  Since I wrote this article last week Starbucks has abandoned this campaign, but not before it was widely discussed.

Genworth put together this star-studded video about having “the talk” with family members about long term care planning. Obviously Genworth, a company that sells long-term care insurance, would like to be a part of that planning but this video is not at all a marketing piece. It really simply says “this is an important issue that should be talked about in advance of need.”  It is a video that might very be worth showing prospects and even residents.

We are as an industry bullheadedly adverse to controversy. So much so that often we would prefer no publicity over even a tiny risk of bad publicity. Pretty easy to understand in light of what PBS did to Emeritus and our whole industry a couple of years ago.

Pretty easy to understand in light of what the San Diego newspapers did to assisted living in California.

We are the experts on end of life. At the risk of offending my gerontologist friends, we know better than anyone else what it means to live a great life as we near the end. We agonize with residents and family members about tough end of life decisions that need to be made.

We have watched and lived through beautiful peaceful . . . even poignantly happy and joyful deaths where a life well lived was celebrated. We have also lived through painfully difficult end of life experiences, where families and residents were embroiled in terrible conflict over assets and end of life care decisions.

The Conversations We Need to Have

We have this wonderful, beautiful amazing opportunity to be the conversation starter, the way Starbucks is trying to do with race relations. It is better for us though, we are experts. We understand the issues, the considerations. We understand that families need to make their own decisions but that we can and should help them understand their options.

We should be out in the communities talking about these issues at church groups, and service clubs. It will do a great service for elders and their families  and will paint a fine fine picture of senior living. 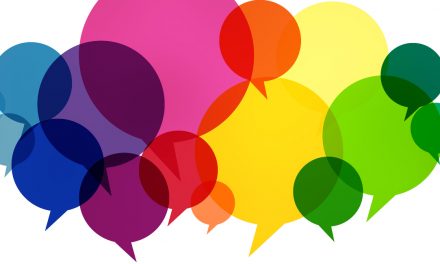 Senior Living Is Growing Up – Reflections on NIC 2019 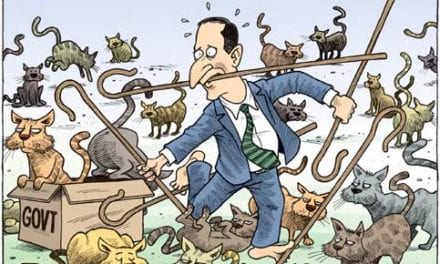 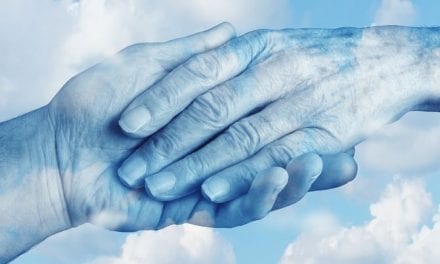 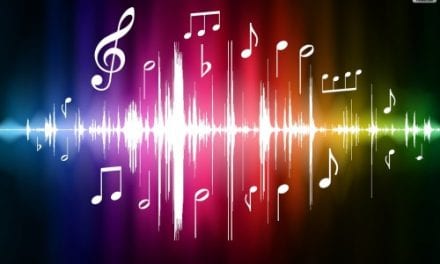 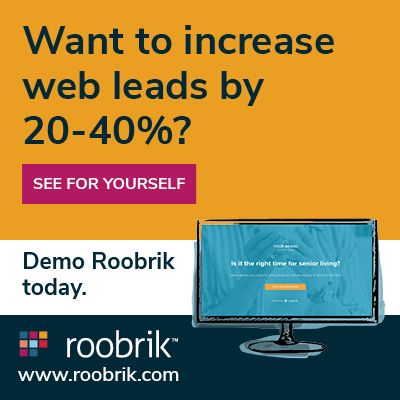