It would seem that even celebrities are not immune to ageism.

The Hollywood Reporter is doing a series of interviews with performers who are age 90 and older, one of whom was Jerry Lewis, a notoriously difficult person to work with. (That interview is embedded below). I watched the video of his interview and it is unclear as to whether he was fighting ageism or just being a jerk, but when you listen to some of the questions, they are questions that would not be asked of someone who was in their 30s, 40s or even 60s.

(The link for the Jerry Lewis article)

It is mostly painful to watch and Lewis is kind of a jerk given that he agreed to the interview. I will note, though, that there are some moments that will make you laugh.

This whole ageism thing is really tough . . . at least for me. It is still quite unusual to see 90-year-olds working, though maybe not as unusual as we think since the Hollywood Reporter found 9 performers out of a relatively small pool still working. This leads me to wonder what it would be like if we did not assume that 65 was the age to retire, that working at age 70 or 80 or even 90 isn’t, as the article puts it, “a freak of nature”.

I still don’t quite know when talking about being active and productive when a person gets older is a cool thing to do and when it is simply ageism. I will tell you that I expect that you will still see me knocking around the senior living industry when I am well into my 70s . . . or maybe I will be on to my next adventure. And while I will certainly have some new physical challenges, I am pretty sure I won’t feel old.

Because we know getting old we are able to see both the downsides and the beauty. I am afraid we often spend too much time focused on the negative changes that sometimes come with aging rather than the beauty of growing older.

Finally, I would note these folks provide powerful evidence that Ezekiel Emanuel has it completely wrong saying that we should start actively dying when we hit age 75. 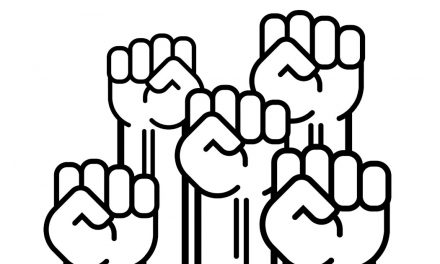 The Revolt Against Brainless Programming Is On 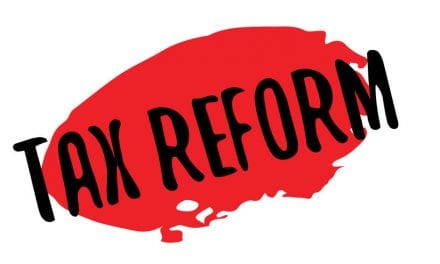 Senior Living Residents (and Others) Are Going Nuts Over This 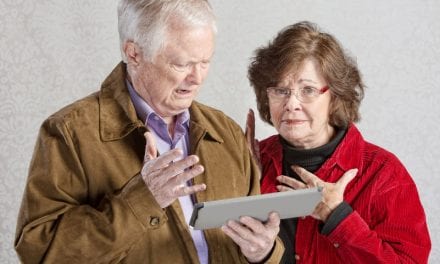 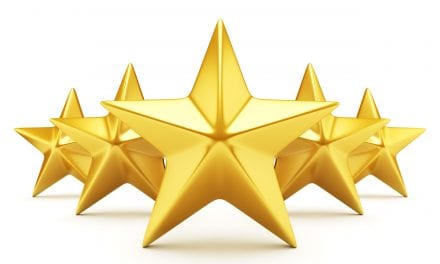