How Embarrassment Led to 100% Occupancy . . . With a Waitlist

Steve Moran sat down with Mary Vasko at the last Sales and Marketing Summit for Senior Housing in Jupiter, Florida for one of his “conversations” video sessions.

Okay, most of us have been to our share of conferences over the years. They’re great — lots of vendors, sessions, some better than others. But, let’s face it, you go back to a desk piled high with all the stuff that nobody tackled while you were gone.

So, who remembers those “words of wisdom” from the keynote, or what advice was given by the local subject matter experts? And, who actually does something about it?

Steve Moran sat down with Mary at the last Sales and Marketing Summit for Senior Housing in Jupiter, Florida for one of his “conversations” video sessions. He wanted to know how Mary, pretty much a “one man band” sales manager, was able to take her community from high 80s and low 90s up to full occupancy . . . with a large waitlist, no less.

Who thought avoiding embarrassment would lead to so much success?

“We would sort of inch ahead, go back, inch ahead, go back,” says Mary of past attempts to fill their community. The conferences, however, made an impression on her. “Basically, I was blown away by all the success stories I kept hearing about at these conferences,” says Mary (this is her fifth Summit conference). And she was consistently doing something not enough people do at conferences. She was listening. And taking lots of notes. “I was determined not to be embarrassed; not to go to another conference without filling up my own community,” she added.

It’s one thing to be determined. But, given her results, Steve wanted to know what she did differently to take Western Reserve Masonic from “inching ahead” to 100% occupancy with a waitlist.

It started with a mindset change. And a decision to take action and not look back. “I decided I wasn’t going to take ‘no’ for an answer. We were going to make this happen!”

A big part of making it happen was to “plug into the prospects” and engage with some good, old fashioned marketing. That meant a steady drip of calls, newsletters, emails, along with some creative event-driven marketing to get people inside their doors.

Mary’s drive and tenacity paid off. “We got to the point where there were more calls coming in than going out,” says Mary. Wow. It’s no surprise that most of their leads now come through referrals.

So what did Mary hear at those conferences that probably 90% of the rest of the attendees missed? Who knows? 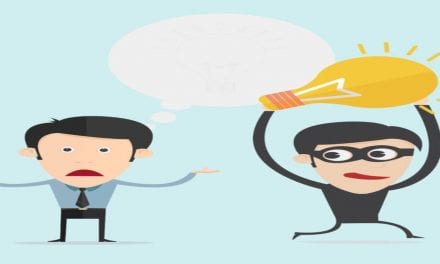 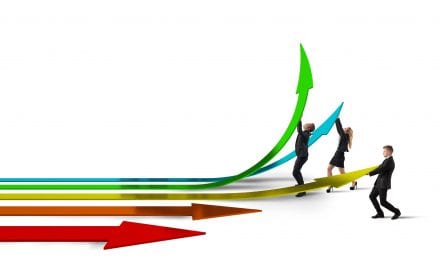 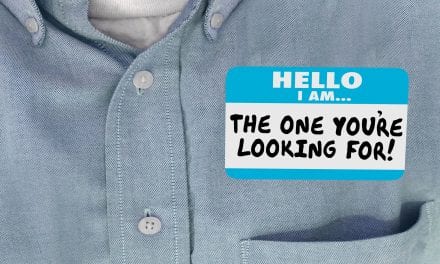