From Brookdale’s Perspective – A Conversation with Andy Smith 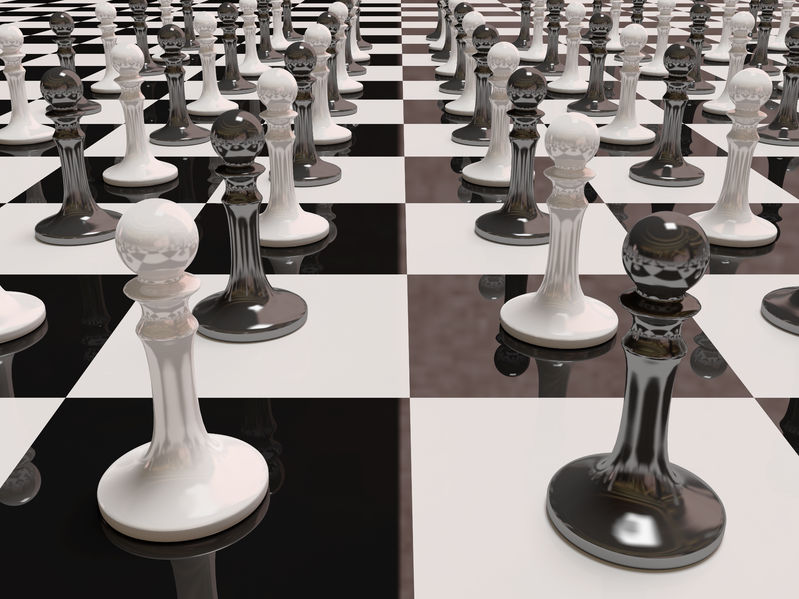 The overarching concern I and other have expressed is that Brookdale would favor short-term shareholder value over residents, family members and team members.

Over the last couple of months I and a number of industry publications have written about how a New York-based investment group was encouraging Brookdale Senior Living to make some transactional changes as a way of boosting shareholder value and how Brookdale has responded to those challenges. The overarching concern I and other have expressed is that Brookdale would favor short-term shareholder value over residents, family members and team members.

A couple days after I published the article titled Brookdale You Are Breaking My Heart I got a call from my friend Julie Davis, VP of Executive Communications at Brookdale, expressing some frustration with that particular article in two areas:

It was an extremely friendly conversation with zero pressure to do anything including even the correction (which has been done). Because I am all about the conversation and believe different viewpoints have great value and that all sides (within reason) deserve a hearing, I suggested we do a follow-up article that very specifically addressed Brookdale’s position relative to doing what’s best for residents and team members. This past Friday, May 22, 2015, I spent some time on the phone with Andy Smith the CEO of Brookdale and Julie. There was a single ground rule for the conversation that was reasonable and legally necessary because Brookdale is a public company. Nothing in our conversation could or should be used to infer or convey any intent to do or not do any transaction or series of transactions.

I did my first interview with Andy Smith in May of 2014 in which his overarching message was this:

“The Brookdale leadership believes that their current associates and those joining from Emeritus have a deep heart for serving seniors. That Brookdale management

must exist to empower and strengthen that passion. This means the corporate structure has to be designed as a set of tools and resources that allow their associates’ passions to soar.”

In this interview he said nothing has changed since that time. The mission of Brookdale continues to be to serve residents and families and allow associates to excel in making this happen.

In Andy’s view Brookdale’s successfully fulfilling its mission continues to be the foundation to creating value for shareholders. Therefore these three responsibilities are completely congruent and all management directional decisions, transactional or otherwise, are made with the goal of enhancing those three areas. He got even more emphatic about this saying, “Brookdale management will never take a position that will put residents, families, team members or shareholders in a weaker position.”

Through this whole process I have pondered the question: does the real estate matter? There are many very successful businesses that operate almost entirely in rented space . . . large retail chains, Starbucks, some fast food companies, so it is not unfair to believe owning real estate should matter little. We have even seen companies that owned all their real estate crash and burn.

Through all of this it is also important to note that while Brookdale has added some new board members and made some other governance changes they have not made any substantive changes, such as spinning off significant portions of the owned real estate to one or more REITs. Regardless of how things change in the future it is worth knowing that Brookdale has demonstrated and continues to demonstrate they are keeping the interests of residents and team members at the forefront.

There you have it. 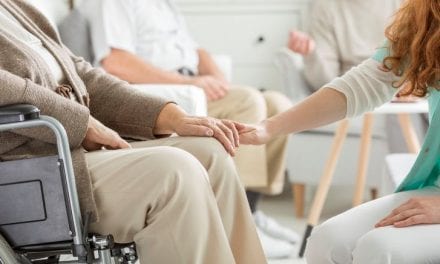 Will This Be the Day the Feds Destroyed Assisted Living 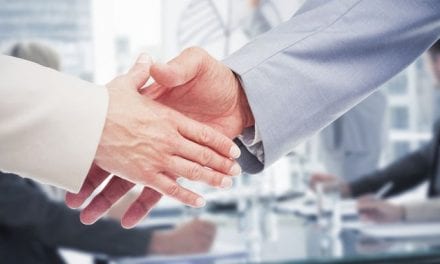 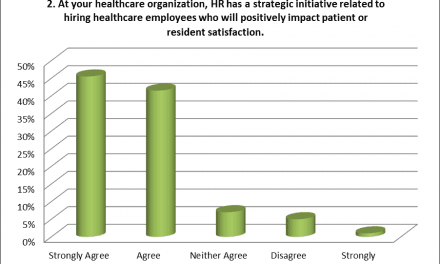 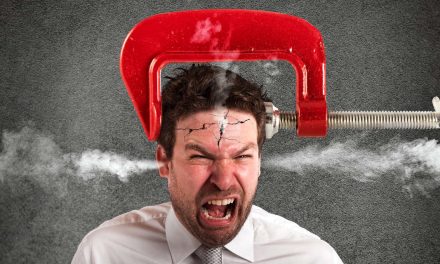 Do You Know What It Takes to Have Low Turnover?