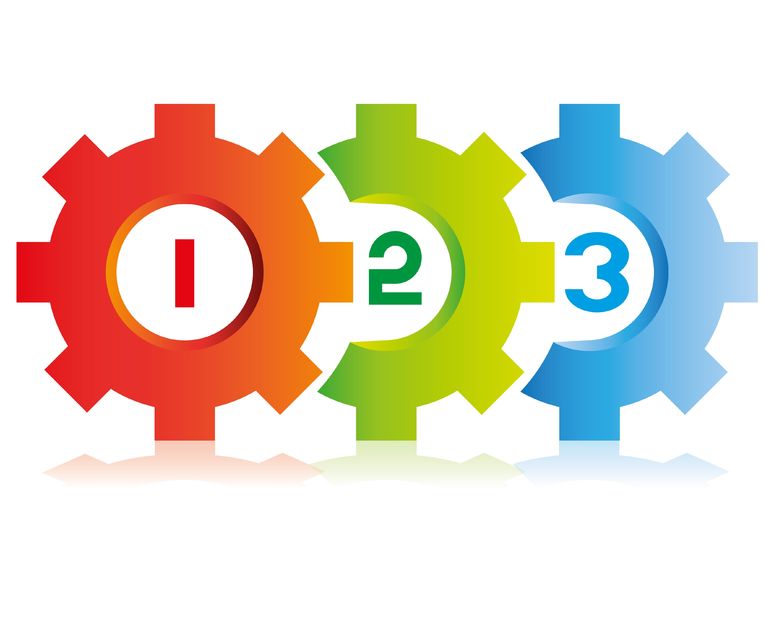 “When we started Stellar Senior Living, our approach to sales was to try to hire great salespeople and then get out of their way“

“When we started Stellar Senior Living, our approach to sales was to try to hire great salespeople and then get out of their way,“ said Aaron Benton, senior vice president for sales, marketing and recruiting. “We didn’t have a company-wide system or process.”

Stellar is a fairly recent entrant into the senior living industry having been founded in 2012 by the Benton family. Headquartered in Salt Lake City, Utah, they now have 7 communities in five Western states.

“We were doing okay,” Aaron said, “but it was boom or bust. We’d have contests and our census would jump and then the next month, it would take a nose dive. We wanted steady growth so we began investigating training programs and sales systems.” “They also had numerous conference calls with us as well as several demos,” Jeanine stated. “I am pleased DEI emerged as their #1 pick out of a pretty dense field of competitors. They ‘get’ the difference that we bring to the table,” she concluded.

Aaron noted that Stellar Senior Living wanted a system that also engendered a sales culture. He said, “We wanted that culture. We needed a curriculum, a discipline, and a common language that we could go back to and continually reference.”

Several of Stellar’s home office directors, including Aaron, and the communities Executive Directors (EDs) attended DEI’s two-day sales management training. The EDs then took the concepts back to their locations and, for six weeks, put them into practice.

“The Executive Directors are the glue that holds the company together,” Aaron said. “The salespeople and other local staff may like our company, but they are really bonded to their community, their location, and their ED. I think ED buy-in is critical to successfully and fully implementing DEI’s system.”

During that first six weeks of implementation, the EDs began leading weekly sales meetings and introducing DEI’s language, techniques, and concepts, such as the Sales Board. “That was probably the most valuable ‘leave behind’ from DEI,” Aaron said. “Their Internet-based pipeline or Sales Board allows us – at a glance – to predict if we are going to hit our move-in goals.

“The DEI method didn’t focus on activities, such as the number of phone calls or tours, but, instead, is a prospect-driven process. With 20 or fewer active leads, we can accurately predict sales and diagnose any problems, such as a need for leads, booking more tours, or just closing. The sales teams and EDs can easily see who the most active prospects are, strategize next steps, and focus their energies.”

The next phase was for the community salespeople to participate in a of DEI training retreat. For Stellar, this included the two salespeople from each community who are referred to as “Family Advisors.” When they got back to their locations, they, too, put into practice what they’d learn.

Phase Three of training drilled down even further. The salespeople, EDs, and Home Office managers came together to learn specific, fine-tuned sales and outreach techniques. All had access to online training modules.

In the past 35 years, DEI has trained over 600,000 salespeople in 10,000 companies. In 2006, they adapted their sales system to meet the specific needs of senior providers and, ever since, have been training senior communities to achieve year-over-year improvement in both census and profitability.

“Before we started working the DEI system,” Aaron said, “the occupancy at our communities averaged about 84%. I am happy to report that at our one-year DEI anniversary, census had increased to 91% and is still steadily climbing.” 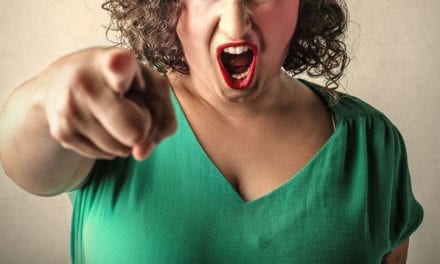 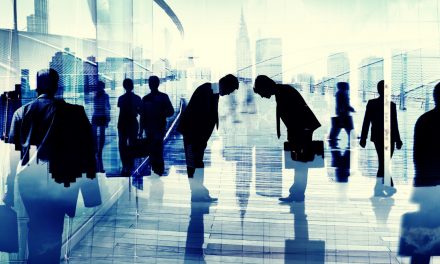 Has The Time Come For The World to Adopt this Japanese Custom? 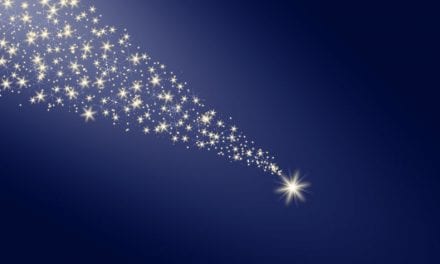 The Making of a Great Community 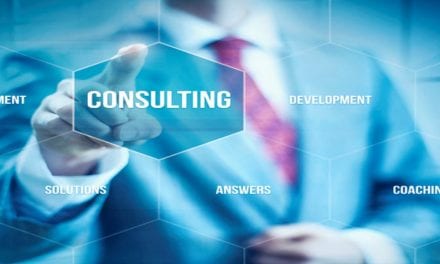 Solvere: A Combination of Manager and Consultant