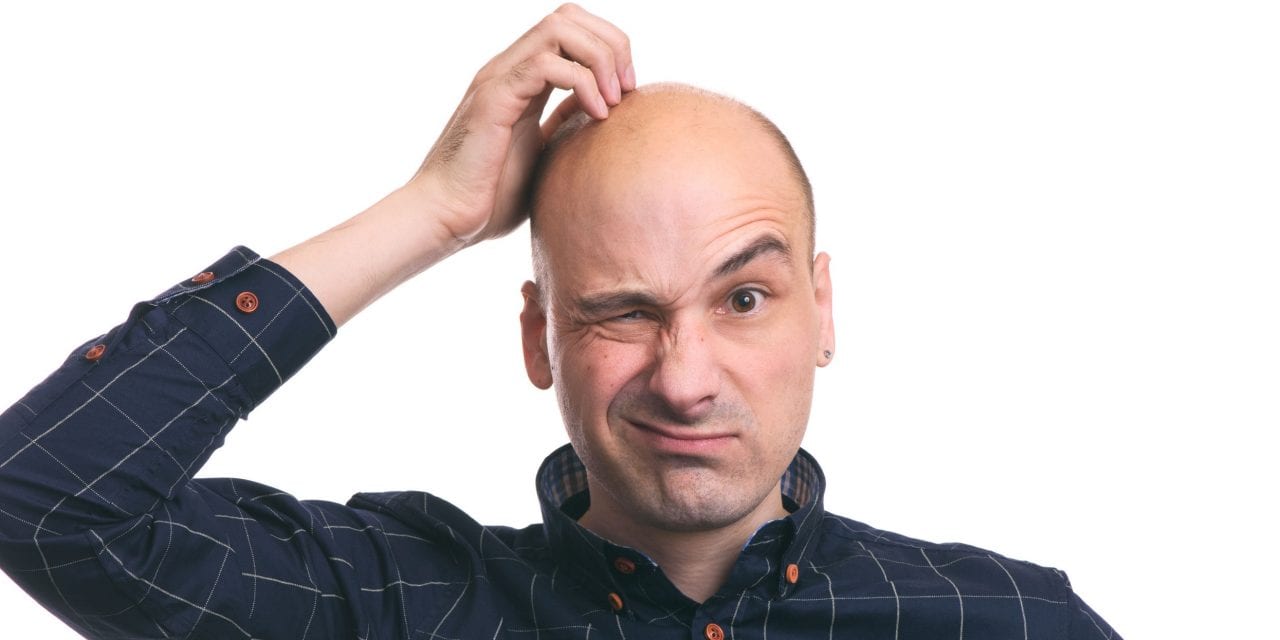 something that, at first made me chuckle, followed by an internal “Huh?”

Did you know that technology can save time for staff members? I know. Stupid question. But I’m beginning to wonder. Especially after speaking with Jacquie Brennan, VP of Operations for Vigil Health Solutions (a Senior Housing Forum partner). She told me something that, at first made me chuckle, followed by an internal, “Huh?”

So, apparently, some senior living communities (especially in independent living) are still using these little flags on resident doors. When the door opens the flag goes down. I sort of remember these outside the exam rooms in doctor’s offices. But that was a number of years ago.

Here’s how the flag system works. A staff member is assigned to walk up and down the halls looking at the door flags to see if they are up or down. Then they go and report to the person at the front desk which flags are down. Sounds like something out of a John Le Carré novel, doesn’t it? Okay, that’s a stretch (the “chuckle” part). But don’t forget, that when the resident returns, someone has to go put the flag back into the “up” position.

“Oh my gosh. Why haven’t we done this sooner?” Good question!

The “Huh?” part is that, given the fact that communities need all hands on deck to accomplish person-centered care, why would you want anyone using valuable time walking the halls looking for downed flags? Especially when there are door sensors that can be easily fitted to the doors that will immediately inform staff if/when a resident leaves/enters a room. Vigil installs these regularly for their clients.

So why aren’t they being used more often? When Jacquie mentioned the sensors to a group of senior living community staff members their reaction was, “Oh my gosh. Why haven’t we done this sooner?!” As Jacquie tells me, they had no idea there was an alternative.

“Reconnaissance duty” or exceptions monitoring; which would you rather be doing?

Jacquie’s point here is that there are technologies people don’t know about that may, in and of themselves, seem small but can have a big impact on how valuable time is spent in senior living. Vigil has a variety of creative solutions for residents to conduct “check-ins” and to make sure residents are both mobile and safe in their own spaces. They have special “buttons” that residents can press when they wake up. It tells the staff “I’m fine.” They will also install sensors in key areas, like the bathroom, kitchen, etc. As long as sensors are activating in a normal pattern, staff members know the residents are up and mobile.

The goal, of course, is to simply make sure a resident hasn’t experienced a life-threatening episode, like a heart attack, and is either lying in bed or fallen. Nobody wants to have a family member come to visit a resident and find that they have been comatose for hours, or days.

Sensors that can report exceptions, such as doors being breached or no activity at all, can be useful technology. They can help alert staff to out-of-normal behavior of a resident without invading privacy. And, they can free up staff from “reconnaissance duty” to exceptions monitoring. That sounds a lot more 21st century to me.

Download a PDF copy of this article by clicking the button below: 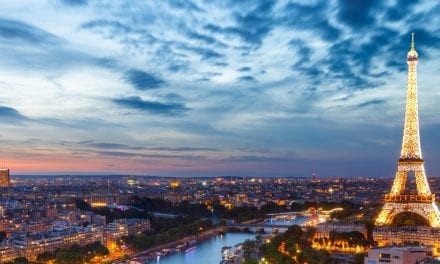 . . . So, He Dies in Paris? A Powerful Senior Living Story 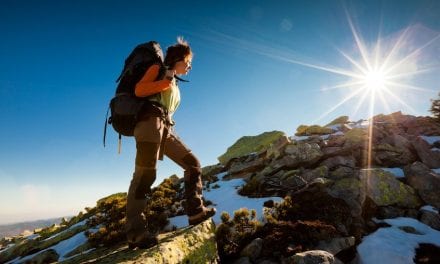 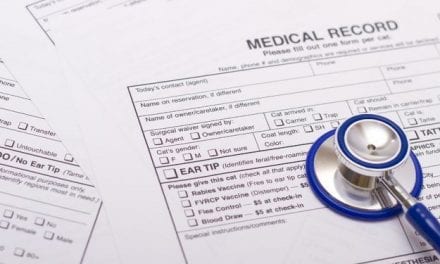 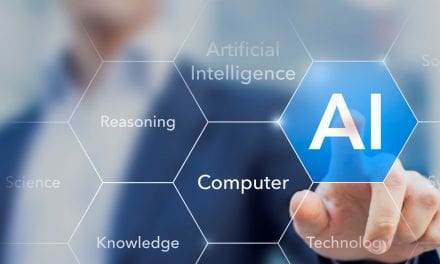 Don’t Love or Hate AI: Do This Instead 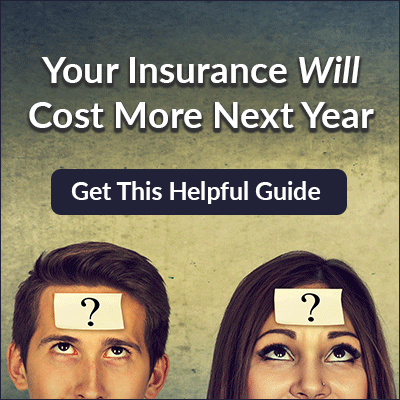