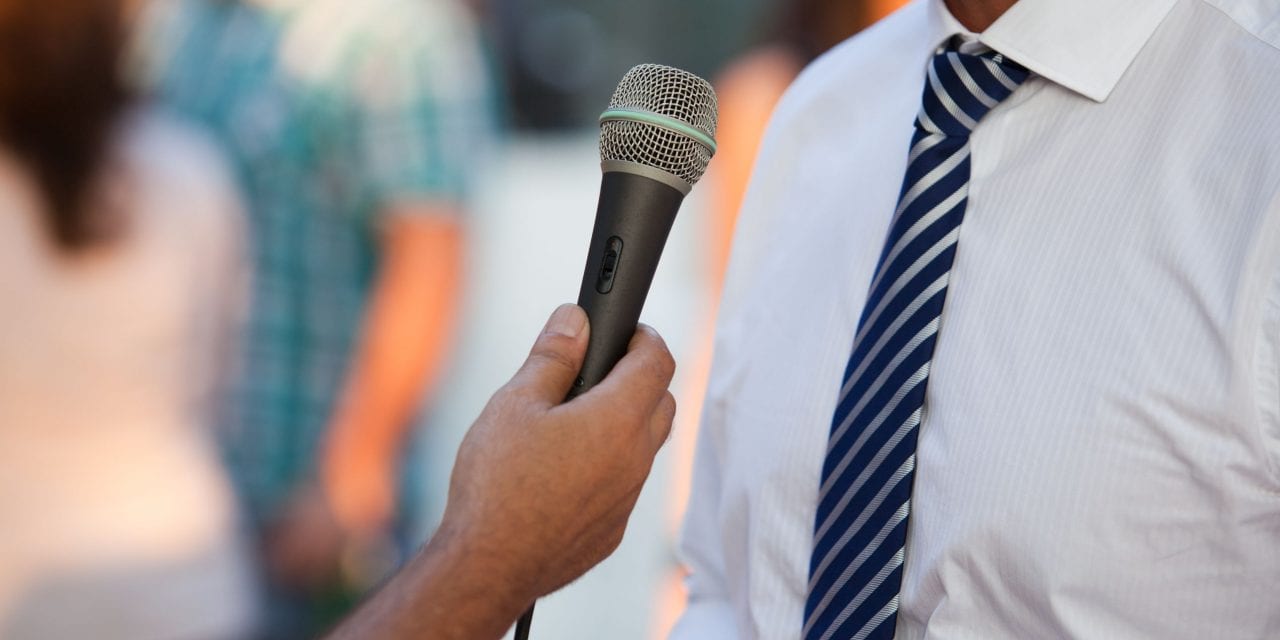 He has been in senior living for nearly 40 years and feels as positive about it as ever.

I can’t remember exactly when I first met Mel. He is actually one of those guys you see at a lot of conferences where owners and capital providers hang out. It is not that he is unfriendly or unapproachable, in fact just the opposite. Except for just one thing . . .

Because he knows everyone, he is always tied up in some deep conversation making some new deal or another. So I was glad to be able to slow him down enough to do a little interview with him in front of the Senior Housing Forum camera. He has been in senior living for nearly 40 years and feels as positive about it as ever: 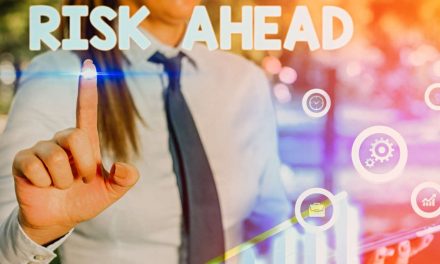 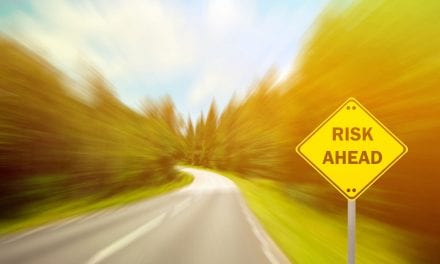 Why 40% of Your Communities May Be at Risk 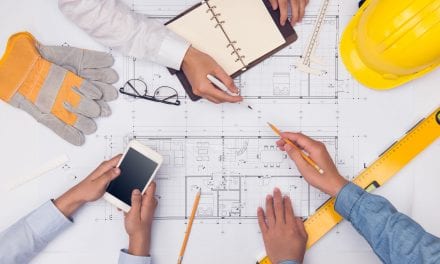 How to Design Senior Living Communities that Everyone Loves 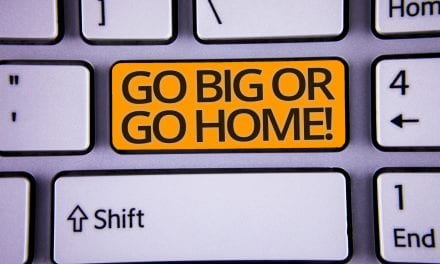 Brookdale’s Finest Moment, But . . . Will They Seize It?