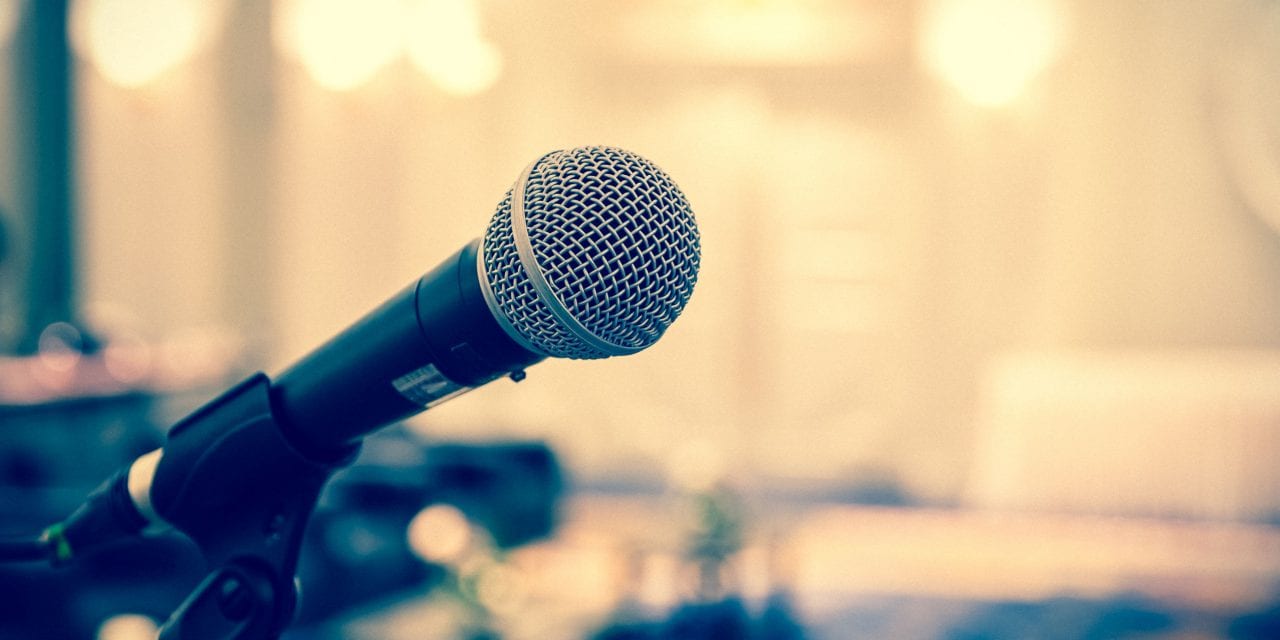 I recently had a profound change of attitude . . . and you should too!

In essence, a big part of how I earn my living is going to senior living events. It is where I network like crazy, and figure out what people are thinking about, talking about, and worrying about. I particularly like attending the keynote presentations because the speakers tend to be above average, which means I am often entertained, learn something, and get tips on how to be a better public speaker.

The Part I Endure

With some embarrassment, I will confess that I don’t mind showing up late for the keynote presentations because mostly I see the pre-speaker stuff as blah-blah-blah self-congratulatory hot air that is typically meaningful for the people on the stage and but often to no one else.

The worst has always been the awards part — though I will admit that particularly when it comes to the big national shows, the hero’s highlights have gotten a lot better.

I was recently invited to give the last day keynote presentation at the Georgia Senior Living Association and also agreed to do a break-out session on storytelling to build culture. The keynote was in the morning, and the breakout session, I was attending most the entire day’s program, including their “Hero’s Awards” during lunch.

And let me tell you, it felt like they honored half of all the people working in Georgia senior living communities . . .  I am thinking near 100 people, and for sure well over 50. Each of whom was individually honored with a short description of why they won the award, an individual presentation of the award, and individual photos.

Because each time a new person’s name and bio was read I found myself clapping and just absolutely basking in their moment of celebration. This was true even after the fiftieth or hundredth person was called. What was particularly gratifying was watching their co-workers celebrate with them.

I kept thinking, I should be hating this, I should be bored to death. But it simply was not true. I am not saying I could have done that all day, but when it was over, I found myself actually going, “Huh, I could use a few more of those.”

I think these folks at Georgia have figured something out with all these celebrations. I would love to know how their retention and turnover looks compared to the rest of the country. I am guessing you would see a difference. My new attitude makes each and every one of these a lot more enjoyable. 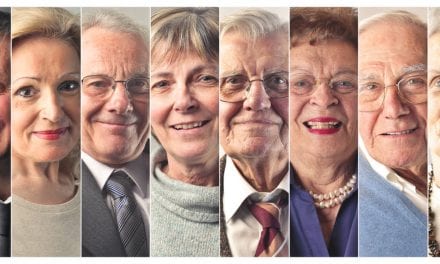 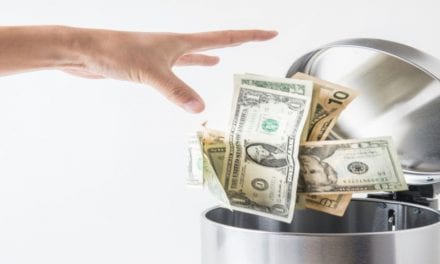 How to Avoid a Complete Waste of Money! 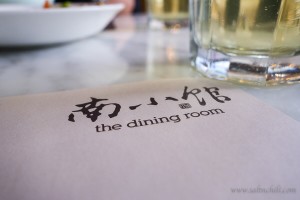 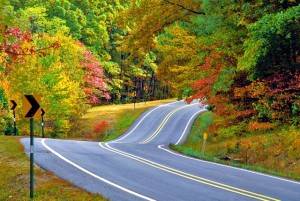