My big question to Andy Smith was this: Can the merger work? . . . How will you make it work?

There is no doubt that the big senior living news of the year is the merger of Brookdale and Emeritus.

In a long shot, Hail Mary attempt to better understand what the merger meant I immediately put in a call to Brookdale asking for an interview with Andy Smith. Because I had no history with Brookdale I sort of figured I would hear, “Senior Housing Forum who?” Instead what I got was “Sure, we know who you are and . . . it is possible . . . but not yet”.

I was pumped! Every few weeks I would check in. Then, with the ALFA annual convention just a few weeks out, I learned that Andy would be there and asked again, this time for a face-to-face. It turned out doing a phone interview the week before ALFA was a better fit for his schedule.

One of the things I particularly like about the senior living industry is that it is filled with optimists who consistently see the glass as being at least three quarters full. As I have asked senior living leaders their thoughts about the Brookdale/Emeritus merger they have been consistently optimistic, feeling that, if the integration of the two companies is successful, it will be very good for the industry. Each of these conversations wound down with this question:

After a few minutes of introductory conversation, during which Andy told me he reads Senior Housing Forum almost every day, I jumped right it with THE big question.

By the time the merger was announced, lots of thinking and preparation for the merger had already been done. Since then, the plans have continued to evolve and be refined.

Andy explained that at the very core of a successful merger between the two companies is creating a culture that is people-centered. This is something he readily acknowledged rolls easily off the lips of virtually every corporate leader in and out of senior living but in practice takes deliberate hard work and is often not a serious endeavor. In the minds of Andy and his team there are two key elements to making “people first” the real deal and not just lip service.

The biggest challenge large care organizations face is conformity creep. When a problem is encountered the natural inclination is to impose another corporate directive. As a result, over time, there are so many of these things that local leaders have no real ability to do what is best for their local market. Pile on enough of these and the very best leaders will leave for places they can really lead.

What I heard from Andy was a real commitment to allowing individual executive directors to have the freedom to manage their communities in ways that leverage the unique strengths and attributes of their local team and marketplace. Are you ready to go to work for the expanded Brookdale? 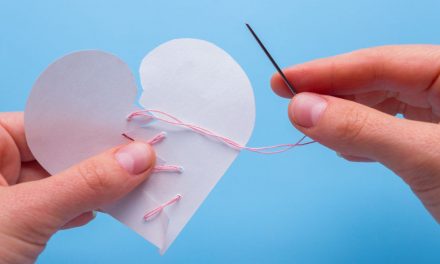 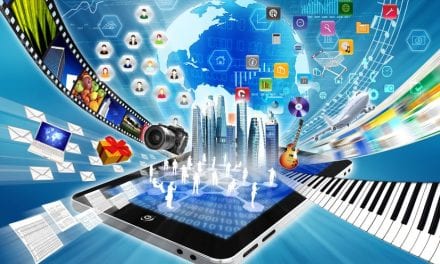 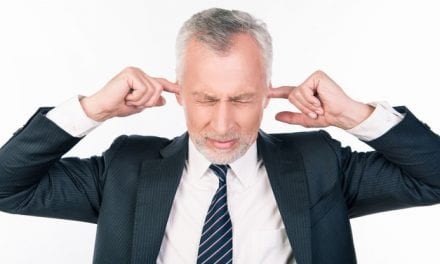 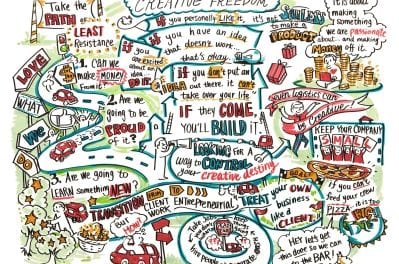 Would You Attend an Unconference?