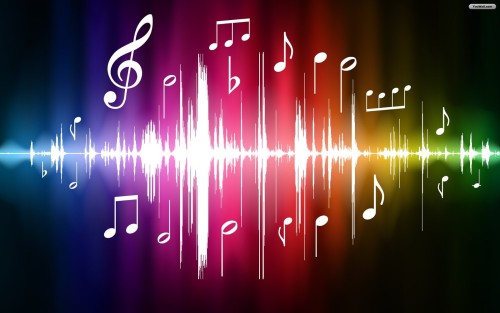 Music is this weird and wonderful magical and transformative thing. It perhaps could be described as being drug-like because of its power to transform one’s mental/emotional well being.

Music is this weird and wonderful magical and transformative thing.  It perhaps could be described as being drug-like because of its power to transform one’s mental/emotional well being. With the recent passing of Casey Kasem my wife and I have been delighted listening to old Top 40 shows on iHeart Radio each evening while we unwind in the hot tub.  My teen years were remarkably unhappy and yet the music from that time in my life magically calls up fantastic positive memories while leaving the unhappiness buried.

Sometime ago I wrote about the film “Alive Inside” that tell moving stories about how music is transforming dementia residents. Andy Tubman and his young company SingFit have created an active music-making system that allows senior living communities to transform the lives of seniors, harnessing the power of music backed by proven music therapy techniques. Take a look at this video:

Why Music Is Important

The SingFit PRIME program team works with the senior living community to train staff on how to implement a whole body music program.  This includes, sing-a-long, trivia and action resulting in a whole brain and body workout. Once the staff has been trained, each quarter SingFit PRIME provides a fresh pack of 12 new playlists that each have 10 songs, all licensed to be used in your communities activity program.

They are accompanies by trivia questions and movement exercises.  The operating platform is an Apple iPad. In effect what the SingFit PRIME provides is a music therapist designed program that your local team members can implement that will have substantial benefit to all residents, and is partiuclarly a powerful empowering tool for memory care residents. The program is currently being used in 50 senior living communities including all 30 Ageis Living communities. Steve Moran 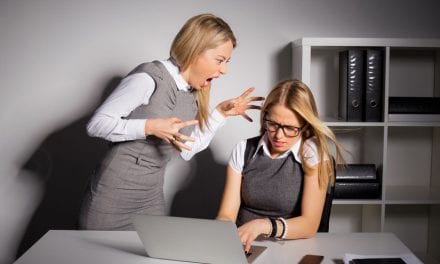 The Hacks You Need to Deal With An Irrational Team Member . . . and more 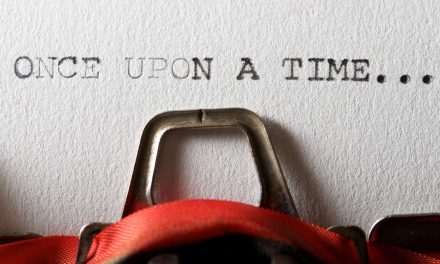 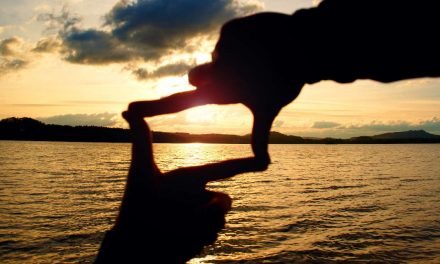 A Powerful Way to Change the Perception of Senior Living 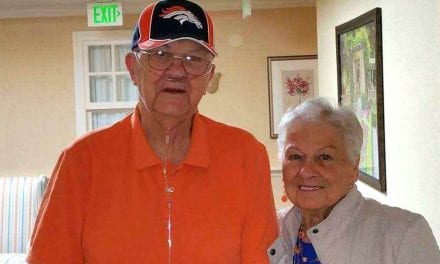 Big Ed Falls In Love With Senior Living at Sunrise