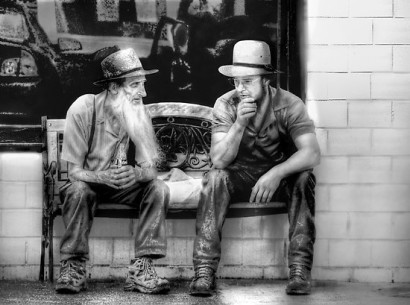 Our modern age has created a jumble of ideas about how to approach our aging population. Some thoughts on that jumble.

Last week I attended the Bill Thomas Second Wind Tour in San Francisco, an event Dr. Thomas describes as non-fiction theatre.  It was a slightly more low keyed event than I expected and completely full of hope and joy.  I would recommend it as a worthwhile, well spent half day if the tour comes to you. I would add that the tickets have all been paid for by committed sponsors, so while they are not free, in the traditional sense they are a gift to you.  Finally, and to my surprise and joy, while there were a handfull of sponsor tables this was not a pitch to sell anything.

The Wisdom of Elderhood

There was much emphasis on the wisdom of elderhood which particularly hit home for me.  I can still remember how, when I was young, 65 was seen as old and this was, I think, more than just a view through very young eyes.  It was so because there was not so much emphasis on perpetual adulthood that looks an awful lot like an attempt to turn life into perpetual late adolescent. It was a time when elders were seen as wise and special and caring, as people who had time to give back and nurture the young and the middle aged.   There was no virtue in pretending to still be young when you were not.  In fact, those who tried to delay adolescence were seen in negative eyes. Somehow we have ceased to see the wisdom and experience of getting older as something that has it’s own joys and values.  This is unfortunate because those individuals who have significant track time on this earth have so so much they can teach younger generations. The very worst part of this whole thing is that most of us Boomers actually have bought the lie that elderhood is something to be dreaded, something to be avoided at any cost.

Somehow we need to embrace the truth.  As we get older, there is stuff we can’t do as well as we could when we were younger.   Sure, there are rugged healthy fit seniors doing amazing things like climbing Everest, including a 68 year old from my faith community right now.   I admire him and and am even jealous of him.  And, yet, that is not realistic or even desirable for most seniors.  I hope and expect he will make it to the top, but he will work harder at it than those who are younger.  He just doesn’t have the same capacity as those who are younger. The problem is that is as lose the capacity to climb mountains, party all night long day after day or work 16 hour days, we have come to believe that somehow we have lost value.  This is just plain wrong.

I have done so many things in my life, met so many people, made so many mistakes and also done many things right.  The big thing though is I am a lot smarter and wiser.  I sort of have regrets that I didn’t start Senior Housing Forum until I was 56, but in truth I have serious doubts about how successful I would have been if I had started when I was younger. Somehow as a society and as an industry we need to find better ways to celebrate, evaluate and harness that wisdom. It is painful to say, but way too often I am afraid that we in the senior living industry are complicit in perpetuating the problem, which is the subject of part two. Steve

In Case You Missed It: 5 Semi-easy, Semi-cheap things to increase occupancy 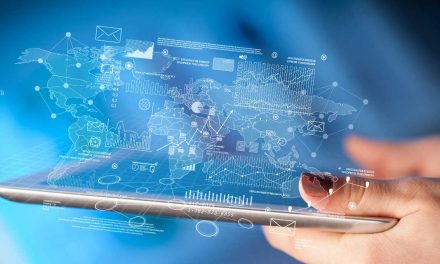 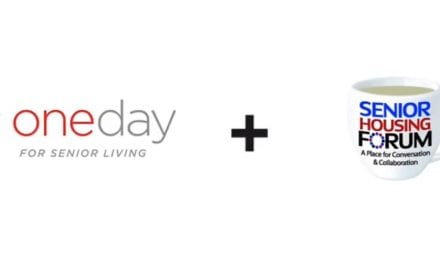 Priceless Value – This is a First for Senior Housing Forum 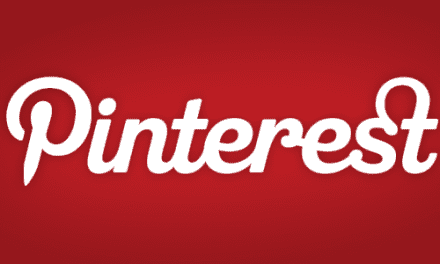 The Pinterest Phenomenon: Are Senior Care Providers ‘On Board’?