Christmas Story: A Load of Coal 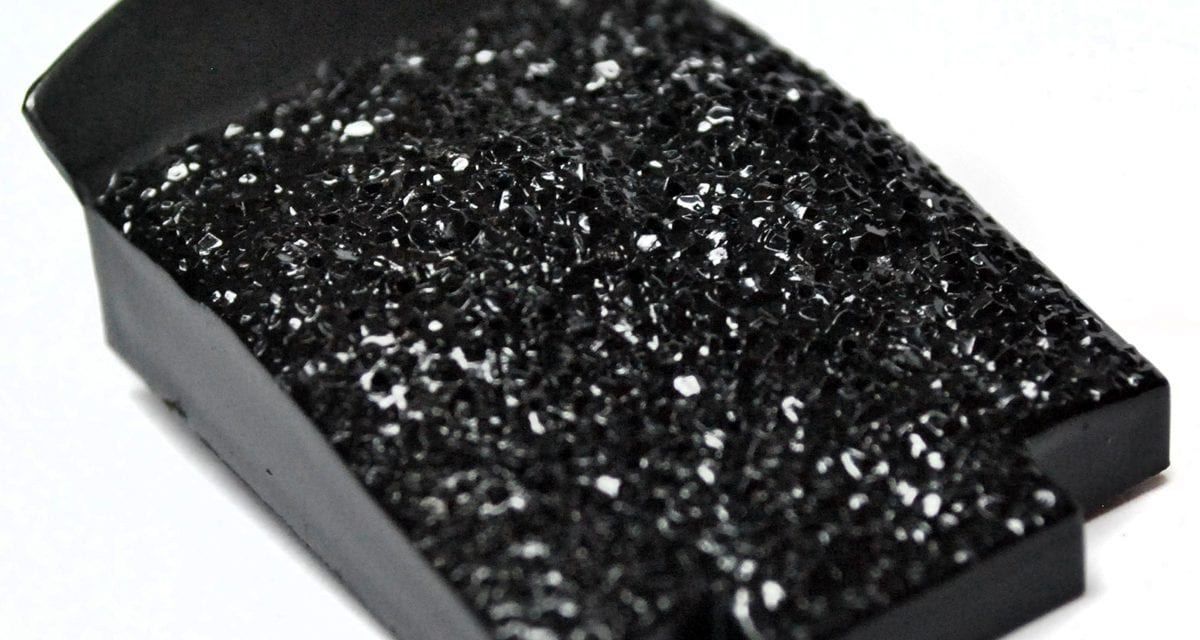 I am kind of questioning whether or not I should continue the tradition.

It is kind of a weird thing. . . . This is Christmas number 4 for Senior Housing Forum.  The first Christmas I was just publishing one or two stories per week and used the Christmas week as an oportunity to share one of my favorite Christmas stories.  I continued the tradition for the next two years bringing us to year 4.  We have grown alot and I am kind of questioning whether or not I should continue the tradition.

I can’t help it.  I love Christmas.  There is a 12 foot blow up Santa in my front yard being guarded by a 3 foot nutcracker.  There are enough lights on the front of the house that I keep blowing fuses.  So . . . Christmas stories win the debate today and tomorrow.

I wish you all happy holidays.

A Load of Coal

On Christmas Eve 1948, the snow was coming down hard, blowing and swirling around my old two‑ton dump truck as I drove across the West Virginia Mountains.   It had been snowing for hours and accumulated eight to ten inches deep.   My job at the time was delivering coal to the miners who lived in the mining camps.  I had finished early and was looking forward to getting home.

As I neared the road that led to my home, I was flagged down by my stepfather.  He told about a mother with three children who lived about six miles up the mountain.  Her husband had died several months previously, leaving her and the children destitute.  In the tradition of taking care of our town, the miners had assembled several boxes of food, clothing and gifts that they wanted me to deliver, with a load of coal, to the family.

Now, believe me, I didn’t want to go.  Let’s face it: I had worked hard all day and wanted to go home to my own family, But it was Christmas Eve, the time of giving and good‑will. With this in mind, I turned around and drove to the coal tipple, where I filled the truck.  When I returned; I loaded boxes in the front seat and in every nook and cranny I could find in the back.  Then I set off. Back in the hills of West Virginia, folks had built homes in some pretty out‑of‑the‑way places.  This woman’s place was really out of the way.  I had to travel on a road that had not been cleared by the highway department, nor had any path been made by traffic. I drove up the valley as I had been directed, and turned off the road into a hollow called LICK FOLKS.  The road was actually  snow‑filled creek bed.  When I saw that, I began to have doubts that I could make it. Nevertheless, I shifted into first gear and crept ahead.

When I came to the place a mile further on where I was supposed to turn into the mountain to get to the woman’s house, my heart dropped. There before me was a winding path that had been hand‑cut up the side of the mountain.  I still could not see her house.  I pulled the truck up the path and got out.   After looking the situation over, I decided there was no way I could get the two‑ton truck up through the path.

What am I to do?  I wondered.  Maybe I can just dump the coal and ask the family to come down for the food and clothing.  So I walked up the path. It was near dusk, the temperature had dropped, and the blowing snow was beginning to drift.

The path was six feet wide, overhung with snow‑covered branches and littered with stumps and limbs.  Finally I reached the clearing where the house stood, a little shack with thin walls and cracks you could see through.  I called the woman out of the house, explained why I was there, and asked if she had any way to carry the coal and food. She showed me a home made wagon with wheelbarrow wheels.

Here I was in ten inches of snow, with a truck I had to empty before dark, an impassable path and a wagon with wheel barrow wheels.  The only solution, as I could see it, was to turn the truck around, back it in as far as I could, dump the coal and set the boxes off.

As I returned to the truck, I kept asking,  “Lord, what am I doing here? How can I handle this??  Pleases help me!!”

I started up the engine, turned my truck around and went into reverse. Foot by foot that old truck backed up along the mountain path.  I kept telling myself, “I’ll just keep going until I can’t go any farther…”

However, the truck had a mind of its own.  All at once, I was sitting there in the dark with my taillights reflecting through the snow on that little shack.  I was dumbfounded.  That old truck had not slipped an inch or got stuck one time.  And standing on the porch were four of the happiest people I had ever seen.

I unloaded the boxes and then dumped the coal, shoveling as much as I could under the porch.  as I worked, the thin, ill clothed children dragged and pushed the boxes into the shack.   When I had finished, the woman grasped my hand and thanked me over and over.

After the good‑byes, I got into the truck and started back.  darkness had overtaken me.  However, upon reaching the ” road,” I stopped the truck and looked back at the path.  “there is no way,” I said to myself, that I could have maneuvered this truck up that mountain through all that snow, in the dark, without help from somewhere.”!!!

I had been raised to worship God.  I believe in the birth of Christ. And that Christmas Eve, in the hills of West Virginia, I knew I had been an instrument of what Christmas is all about!!! 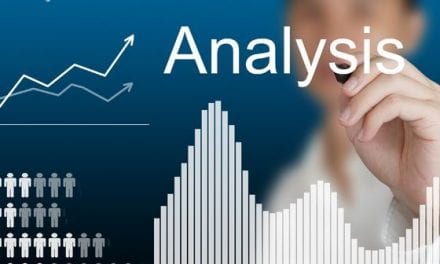 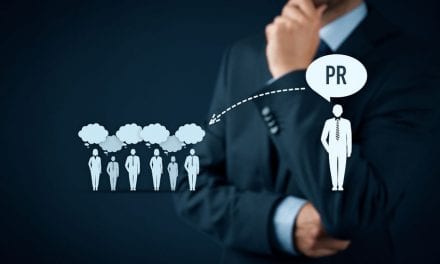 How PR Can Be Your Monster Tool for Success 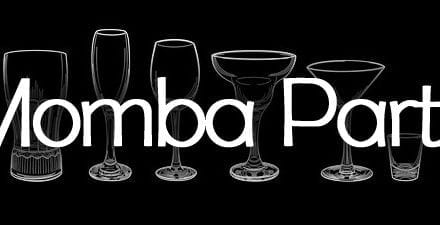 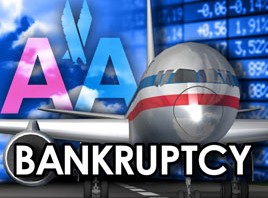