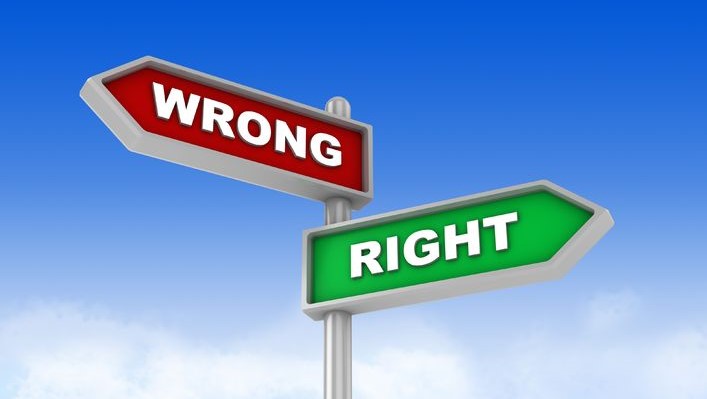 I am sitting on an airplane heading home from Chicago where Denise Boudreau Scott and I facilitated a CEO Roundtable on the human capital challenges in senior living. It was an invite only event and we determined that it would not work unless it was a very small group of very high level leaders.

The Cool, the Weird and the Scary

Toward the end of the day we were having a vigorous conversation about the types of leaders an organization might find at the property or campus level. I made this statement . . .

“I think it might actually be better to have good leaders who are running their communities well than to have superstars that, while doing a great job, are likely to become restless and move-on.”

Tom Grape, with Benchmark said “I think you are wrong,” he then went on to talk about why. It got worse, several others agreed with him. I gave kind of a pathetic response that I was misunderstood.

Tom responded “I still think you are wrong,” and then with a grin on his face tossed a wadded up ball of paper toward me.

At the end of the day I hold in highest regard my friends and work colleagues like Tom Grape, who know it is good, noble, even great to say, “You’re wrong.” He knows I know saying “you’re wrong” is all about figuring things out, important things that make the world of senior living better for residents and team members.

A Word About the CEO Roundtable on Human Capital

I am not quite prepared to write very much about what transpired and where we go from here except to say it was a thing that exceeded expectations by a country mile and at the same time appears to have morphed into something much bigger than we could have imagined.

We will be making available in some form, an ebook that is designed to help the whole industry grow in the area of recruiting and retaining team members. 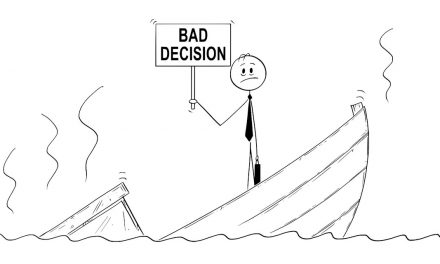 Could the Uvalde Leadership Fail Happen in Senior Living? 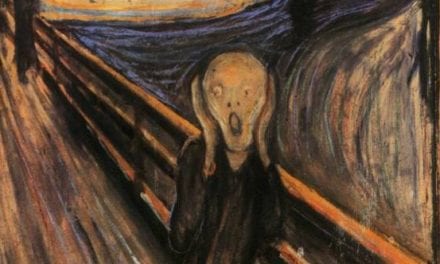 A Haunting Question for CCRC Operators: Does GAAP Accounting Have Meaning? 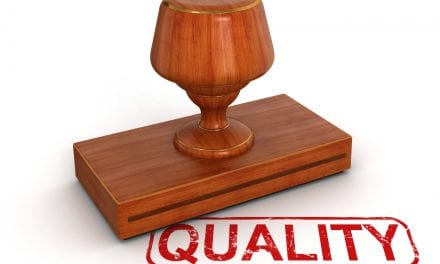 Does Quality Improvement Work In Your Organization? 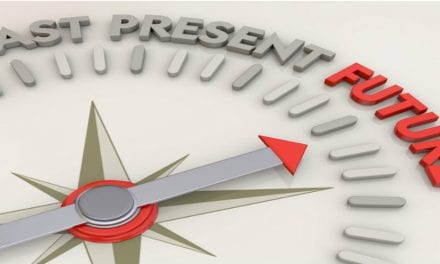