At LeadingAge in San Diego I was walking out of the Dan Heath keynote session and was approached by a reader who wanted to tell me how valuable Senior Living Foresight is to him and his team. He then paused and told me the thing he appreciated most was that I defend the millennial workforce, which I do.

It was one of the very best compliments I have ever received.

Several weeks later, we jumped on a Zoom call with Dean Palombaro, the executive director of Breckenridge Village, the largest life plan community in the Ohio Living system, and his HR director Billie Daugherty, to talk about what it is like to be a millennial leader of a senior living campus and about what they are doing to make their campus better, particularly with respect to staff turnover.

In my ongoing campaign to highlight why you should be embracing millennials, this will be a two-part article.  Part one will explore what it is like to be a millennial leader in senior living. The second part will look at what happens to your culture when you turn a couple of millennials loose to lead a senior living campus.

You can also watch the video interview at the bottom of the article.

The community is located in Willoughby, Ohio, and is 40-years-old. They have about 780 residents in 677 units and 450 team members. He has been with Ohio Living for 7 years and this is his 3rd Ohio Living community. Ohio Living is the largest non-profit senior living provider in Ohio.

His journey to executive director has been essentially a life-long quest. His father is a lawyer and he went to undergrad, planning to go to law school. Then just before he was going to start applying to law school, he was on the phone with his dad, and confessed: “I don’t really want to do this.”

Dad responded, “I don’t blame you.” and suggested he look into healthcare. He knew he did not want to be a doctor or a nurse and his dad pointed out there are all kinds of other jobs in healthcare.

As he explored his options he kept bumping into healthcare administrators, something that had huge appeal because he had a knack for being around people, he loves meeting new people, talking to people, learning and connecting with people.

He went to a master’s program for healthcare administration at Cleveland State University. When he finished the program he started applying everywhere, assisted living, nursing homes, retirement communities, and hospitals.

This drives me crazy, Dean was persistent and it paid off but many great potential leaders cannot afford to take a 16 hour a week activities assistant job after graduating from a masters program. We have to do better, be better than this. – Steve

Billie’s story is every bit as inspiring because it is as accidental as Dean’s was deliberate. She graduated with a degree in human resources and just started sending her resume out to anyone or anything she could find. She was offered and accepted a job at a casino. It would allow her to work in HR, but was going to be a long drive.

As soon as she accepted the job she got a call from Ohio Living’s homehealth and hospice division asking if she wanted to come in for an interview. She really knew nothing about healthcare or senior living but was offered and accepted the position. She came to love it. She worked for 4 years as a generalist there before advancing to the HR director at Breckenridge Village.

What she has come to love the most is the many ways they can care for people and change lives (something that is distinctly millennial).

Being a Millennial Leader

Being millennial leaders on a campus of seniors is extremely rewarding. It is also like having 800 grandparents. “They love you and they want to be around you. They want to learn about you.”

The challenging part is that they look at those young faces and think . . . and sometimes even say, “They are so young. What do they really know?”

But through their actions, they have been able to demonstrate they know what they are doing and have improved the resident experience. Ultimately it has been all about building a trust relationship with residents and team members.

It is tough for millennials in just about any industry because there is so much stigma attached to the word and there is this idea that all millennials think in a certain way. The focus is on the supposed negative stereotypes and there is not much focus on the things that make millennials exceptional leaders.

Yet both Dean and Billie find it extremely rewarding. They tend to move fast, and do things that are a little bit more risky (or seem more risky), but they have what it takes to understand that what they do is not always going to be perfect but will continue to refine and adjust to create something positive.

At the end of the day, while they are millennials they are also people.

There is more and you should meet Dean and Billie (at least virtually) by watching Part one of our interview: 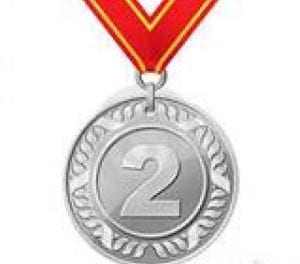 What are you settling for? 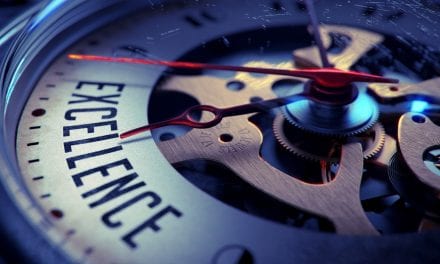 What the Heck is Senior Housing Forum Doing Writing about McKnights? 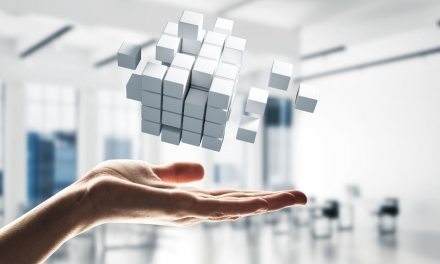 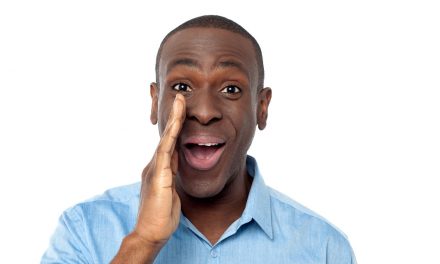