All For One — LeadingAge, AHCA/NCAL, Argentum and ASHA could pull together with completely aligned interests and capitalize on National Assisted Living Week to tell our story in a massive powerful way.

The need for more ambivalence about senior living . . .

So I had this big argument with my friend Denise Scott about the use of the word ambivalence. When I ran this article concept by her, she said, “You mean don’t care”.  I put my professor Steve hat on and said, “ . . . Well actually the word for don’t care is apathy and ambivalence means having conflicted feelings . . .”

“Real person Denise here: While you may be technically correct Professor I think others would think like I do. IMHO mixed feelings is a better term and I would use that!”

There are just a few views the public has about senior living:

The big problem is that those folks in the “Never Thought About It” group, if asked to think about it would immediately conjure up the worst scenes of grim nursing homes straight from the big or little screen and the reaction would be revulsion.

Somehow we need to create more mixed feelings about senior living . . . as a starting point.

We would be on our way to rocking the world.

Maybe You Knew This

Well I am going to kind of embarrass myself here: my initial thought was “you know, we need a “National Assisted Living Week”, but before I started writing a tiny little lightbulb went off in my head that said, “Maybe it already exists.”

The light bulb was right. It was created back in 1995 by National Center for Assisted Living (NCAL), the assisted living branch of the American Health Care Association (AHCA).

And then another light bulb in my head went off and I remembered that we recently published an article by Pam McDonald that was the product of a discussion with Paul Flowers of Circa 46, a Senior Housing Forum Partner about getting ready for National Assisted Living Week.

After discovering its existence I went Googling and found just 32,000 items. This might sound like a lot but in terms of the crowded web space for an event that spans more than 20 years, it is hardly a blip on the radar.

We are seeing an increasing sense that we need to be telling the senior living story better.  American Seniors Housing Association (ASHA) has launched the “Where You Live Matters” website which is doing a nice job of telling the story, but honestly they can’t do it alone.

This is one of those times where LeadingAge, AHCA/NCAL, Argentum and ASHA could pull together with completely aligned interests and capitalize on National Assisted Living Week to tell our story in a massive powerful way.

It would be so cool for the whole industry to develop talks for service clubs, church groups, and even schools. It would be amazing to set a goal of inviting groups from 1,000 of schools to have a meal at a senior living community during the week.

We desperately need to dispel the myths in a powerful way. 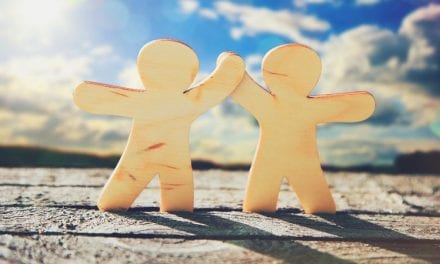 The Junkyard Dog Factor and the Honeymoon Effect: Is This You? 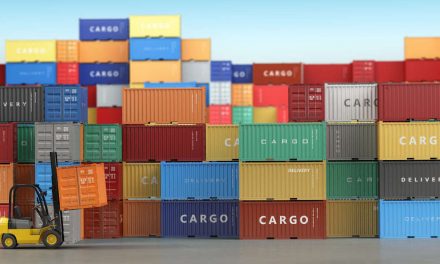 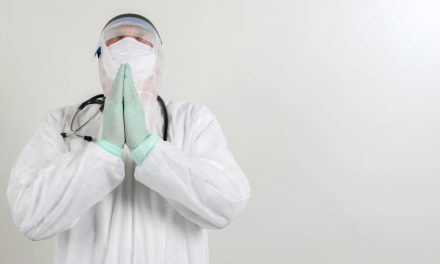 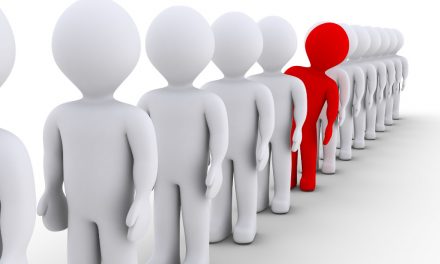 What Makes You Unique? Anything? Anything at All?