Over the last few weeks, I have had the opportunity to have some deep conversations with a bunch senior living leaders and a lot of these conversations has been about leadership, which has lead to a discussion about the difference between high-performing and underperforming communities.

Before you go off on me I want to offer some caveats:

I have thought a lot about this problem and why it is so persistent. Mostly senior living leaders are as good or as bad as the people who led them, munged in with how their parents parented them. Naturally, we model what we know.

Finally becoming a great leader is really difficult. It requires a huge dose of humility where one is willing to admit that their old ways of leading where just plain wrong. That they did damage to others, not purposefully but in ignorance.

The good news is that while there are some executive directors who need firing, this is mostly a fixable problem.

This article didn’t start out to be a commercial and it really isn’t. But if someone is interested in saving someone worth saving, I have some resources who might be able to help in this area. Shoot me an email at [email protected] and put “coaching” in the subject line. I will get back to you within a few hours. 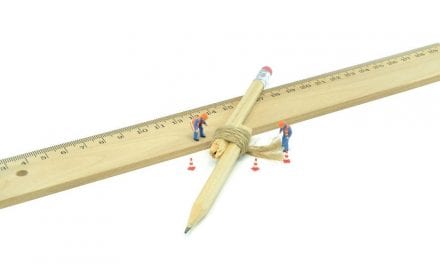 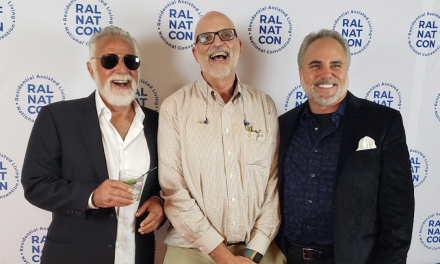 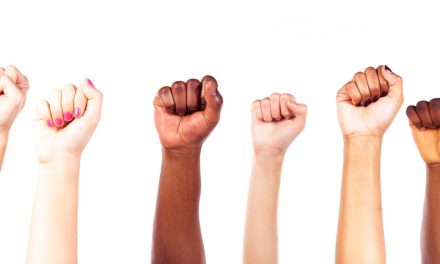 Scared to Death to Talk about Racism, but Feel Compelled 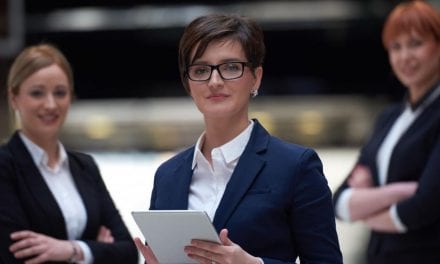 Is the Future of Senior Living a “Woman” Thing?