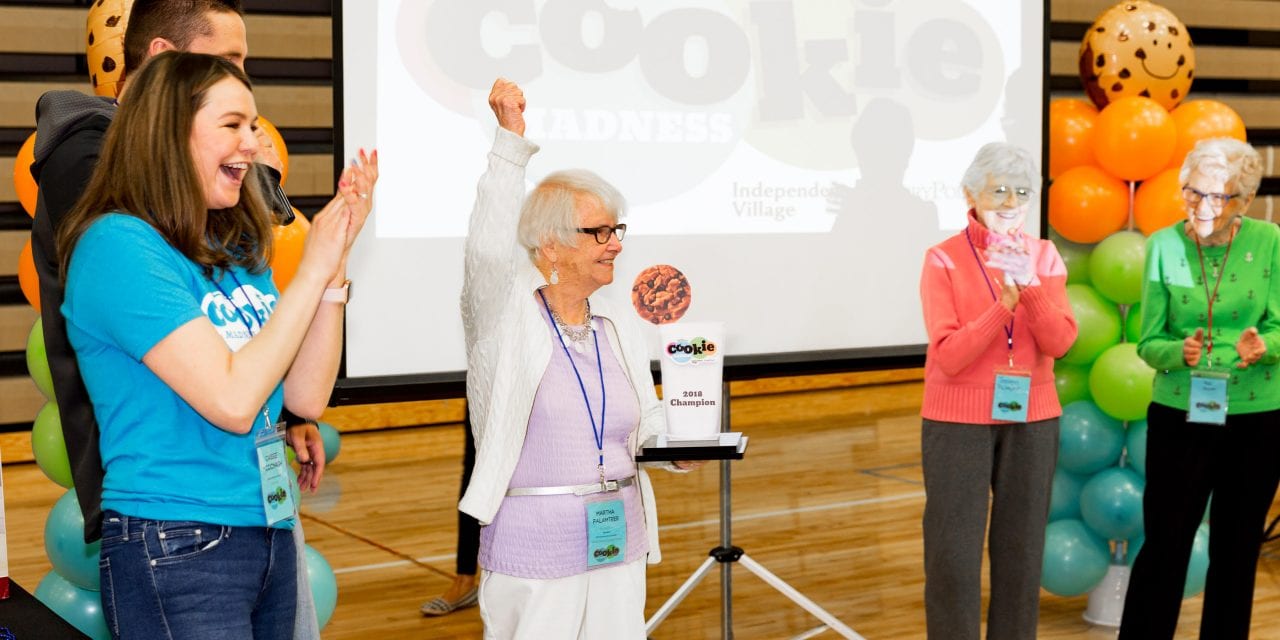 Some ideas are just good. And when they lead to another good idea and another, they’ll result in success on so many levels.

Some ideas are just good. And when – from first glimmer to wrap up – they lead to another good idea and another, they’ll result in success on so many levels. Such is the case for StoryPoint Senior Living and its sister organization, Independence Village.

So, What’s Their Good Idea?

In February while looking forward to March Madness, they came up with the idea to hold their own Cookie Madness tournament, an 8-week bracketed competition pitting residents’ favorite family cookie recipes in head-to-head battles for the coveted title of “Best Cookie in the Cosmos”!

In the process, they also realized they could:

“It would be hard to compare us to other communities anyway,” says Irina Olgart, Company Director of Marketing, “since the way we pursue our mission makes us ‘alternative’ senior living. Creating meaningful connections is our business.”

She explains, “We have an Employee First culture . . . so our teams can provide the absolute best experience for residents and their loved ones.” The company’s overall purpose (and also its tagline) is to “Inspire and empower seniors, their families and each other to Shine. Every day.” Cookie Madness allowed them to demonstrate that they walk their talk.

Other Good Ideas Behind the Tournament

Erin Kessler, the company’s Content Manager, says the idea for Cookie Madness was the brainchild of the late Tobin (Toby) Looman, corporate executive chef, who suggested it during discussions of having a “signature” dessert.

Not only would the dessert be the company gift for tours and other occasions, it would be featured on their Friendly Fork Food Truck. (That’s right, they have a branded food truck, but that’s a story for another time.)

They knew they wanted to create an experience that would involve residents and employees in the selection process and decided on cookies for the dessert. The thinking was that cookies are relatable crowd pleasers and viable for the food truck. Additionally, Toby was convinced that the best cookie would be found from their own residents.

How the Tournament Worked

Residents were invited to submit cookie recipes. They didn’t have to be original, just their favorite. Over 200 recipes were proposed and vetted by Community Executive Chefs to ensure they could be mass produced and packaged for the food truck. Chefs also worked alongside competitors preparing for the 5 elimination rounds.

Because thousands of cookies were baked during the competition, StoryPoint/Independence Village distributed these morsels through “Random Acts of Cookie”. They were sent to troops overseas as well as to local police and firefighters, other first responders, and community groups.

Sixty-four entrants made it to “Sweet Sixteen” events. Winners here comprised the “Great Ate” match, and these winners narrowed the field to the final 4. The public as well as residents, families, and interested others were invited to the Championship event held at the end of April in a local Ann Arbor high school.

For extra fun, watch the “hype” video below that generated buzz and helped build an audience for the National Cookie Madness Championship:

When all was said and done, Martha Palmateer’s Fresh Glazed Apple Cookie – her husband George’s favorite – was honored as “the greatest cookie in the cosmos”! For the past 10 years, they’ve made their home at Independence Village of Petoskey in Michigan.

Their delectable signature dessert will be featured on the food truck for the next year. All 64 tournament participants received branded aprons and oven mitts and were recognized in the company’s social media and website. The recipes were collected and the top 16 will be printed in a cookbook along with stories from participants.

The creative folks at StoryPoint and Independence Village stated their intention for the tournament was to share “what we do with the outside world.” There’s no doubt the event unequivocally achieved this goal.

What about your community. What stories do you have to tell? 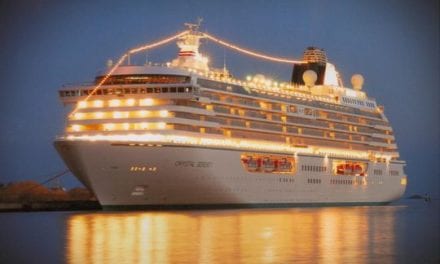 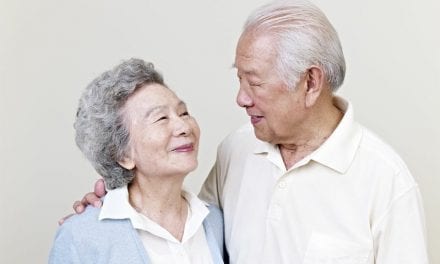 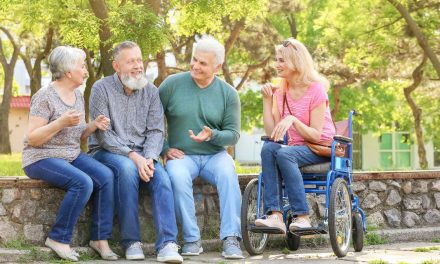 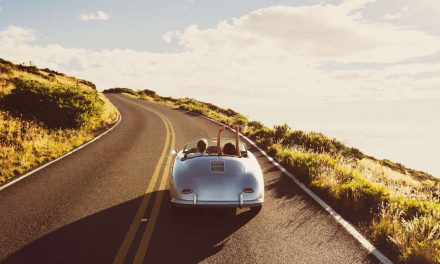