During his time at Brookdale, Will Clark was instrumental in pulling the components of Brookdale, primarily then Emeritus and Brookdale proper, together into a single Brookdale brand. That effort was supported by an advertising campaign, celebrating the caregiving sensibilities that Brookdale encouraged among its staff members regardless of their particular function or duties.

The advertising campaign, in particular, received much favorable notice at the time in the senior living industry press. Since then, though, Brookdale has struggled and has lost value. That is concerning and suggests the wisdom of revisiting some of management’s favorite ideas from the past. This is relevant not only for Brookdale but for the industry. Brookdale is highly visible by size, and it offers extraordinary transparency because it is a publicly-traded corporation. Others in the industry may have comparable challenges, though not as obviously and visibly as when Brookdale struggles.

Branding and rebranding are popular exercises today among CEOs seeking to put their imprint on an organization. Let’s look, however, at what branding has been at its best when it was more than merely finding a clever name for an organization. Historically, a brand was a kind of covenant between a corporation and its customers. The brand gave a customer a sense of the kind of product to expect. In Alfred Sloan’s world, for instance, people bought Chevrolets in their salad days, and climbed the ladder through Pontiac and Buick to Cadillac as they simultaneously climbed the career ladder toward success.

Procter & Gamble took branding to new levels with brand managers for each product. They were freed to operate as independent business leaders within the larger corporate support structure. A young brand manager, for instance, might be assigned a new detergent formulation to see if she or he could develop promotional and advertising strategies to bring success to that product. The brand manager was expected to master all components of that business and to have readily at hand a brand book filled with everything anyone could ever want to know about the brand, its challenges, and its successes.

Superficial branding or rebranding involves a naming exercise. At its best, though, branding aligns a business, its message, and its organization with its customers. Some businesses have a singular customer vision. Example: a secondary school branded toward its students as “Be Bold. Be Brilliant. Be You”. Other brands just seem contrived without clear meaning. Examples: Primerica. Axa.

Most corporate organizations reflect textbook notions that view the world from the enterprise outwards. Brookdale is no exception. There’s the usual C-Suite with CEO, Finance, Treasury, and Legal. Then there are Asset Management, Operations, and Healthcare. Surprisingly, even for a conventionally organized corporation, Technology is not represented in the top ranks.

What does it mean, though, to call this organization conventional, even with the intriguing Asset Management function and without the high profile for Technology that one might expect? The brand approach would align the leadership with customers rather than corporate powers. Brands might even operate under separate names, much as Marriott or Carnival Cruise lines have many brands within a corporate family.

There might be a memory care brand, or a middle-market brand, or a high-end luxury brand, or brands oriented toward government-funded indigent programs. Most likely, each such offering would have its own naming, hopefully not as cleverly cute as some of the more obscure rebranding names. They might have meaningful names like Memory Haven, etc. though a bit of imagination can come up with something more suitably evocative than that.

Corporate would then be the support arm giving the Brand CEOs the resources and shared knowhow they need to succeed. Think about it. This focus on customers and on the matching of a brand to a customer segment is exactly what most entrepreneurial companies do by instinct. They are not run by corporate managers steeped in finance, but by creative souls with a mind to improve the lives of humans. Their aim is to make the world better for those they serve and, only secondarily, to maximize profit. Ironically, though, an obsession with customer service and value generally is the best path toward corporate growth and profit.

Brookdale seems particularly well-positioned to adopt a branding strategy. For now, it has defined itself as a caring, compassionate enterprise providing well for all those failing souls who are resident in its assisted living residences. That can have some staying power, but the business opportunity might lie beyond that narrow nurturing image. It just might lie in a portfolio of creative brands – some of which would thrive, while others would wither – with each brand led by a motivated CEO selected for the likelihood of creating business success.

As a disclosure, I hold 5,000 shares of Brookdale stock, bought at $37, so I would profit personally if Brookdale were ever to regain the value heights that prevailed at that time. 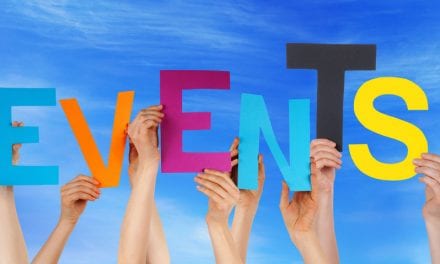 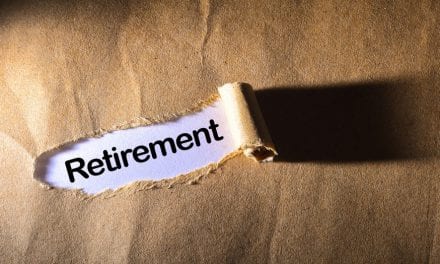 Is Retirement Now A Bad Word? 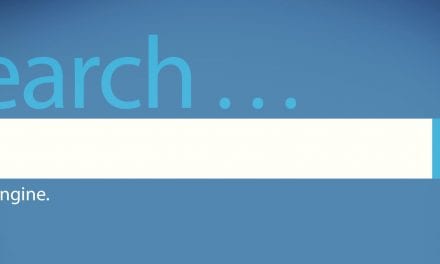 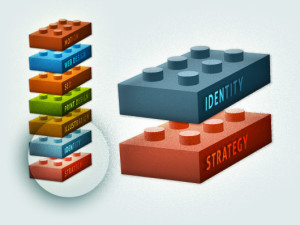