What Should I Do with This Video?

Steve Moran recently sat down with Zontee Hou, founder of Media Volery, for a Conversations video.

At the last SMASH conference in Chicago, Steve Moran was doing his usual popping in and out of sessions, taking photos for an article he was working on. But when he popped in on the session on content presented by Media Volery, he never popped out. It was so full of good information that he asked Zontee Hou, the company’s founder, to sit down for a Conversations video. (Note that although the podcast has taken a different direction, we wanted to share this interview.)

This New York-based agency focuses on digital marketing strategy using a highly metrics-focused methodology, according to Zontee. (You can check out Media Volery on their website.)

Steve started off by asking Zontee how a community operator might start up a fresh content marketing program. Zontee mentioned a couple of things to get going.

“So, what should I do with this video?”

But the real fun began when Steve decided to put Zontee to the test, asking what he should do with the video they were in the process of making. Without skipping a beat, she delivered eight ideas:

Wow. One video and eight ways to make it rock. Pretty cool!

Zontee adds that the key to posting content is consistency. “There is no value in sporadic posting,” she tells Steve. “You’re not building, nurturing and cultivating an audience that way. If you can’t dedicate time to a channel, best to leave it relatively fallow. Focus on engaging in the places you can dedicate time to.”

Steve also liked what Zontee said about being “incremental” in your postings.

It’s important to focus on incremental “wins” rather than viral hits, Zontee tells Steve. “People will say, ‘We were charged with making a viral video’. But will that really be effective in getting people who are interested into your business? Probably not. Instead, focus on interacting with people for whom the content will be most beneficial.”

Finally, they talked about measurement. What are the right metrics to show whether or not you’re achieving your objectives? “I had a community that did some advertising and started getting more tours,” Zontee tells Steve. “I inquired whether they had asked those on the tour what compelled them to take the tour. They admitted they hadn’t.” By not asking, she explains, they’re missing an opportunity to gain deeper understanding. Did they respond to an ad? A video? A referral? Or a combination of things? Sadly, they’ll never know.”

Finally, Steve asked Zontee about her last slide in the breakout session presentation, “You have to be as entertaining as Nike or Hilton”. Really?

Zontee explains the Nike/Hilton slide. “We live in a world where our audience is impacted by brands like Nike and Hilton. You can’t just say ‘We’re the best’ among your competitors. Truth is, you’re competing against many different brands that your audience interacts with. So you must strive to provide the kind of value that people will truly want to engage in. Don’t put out stuff that you know is mediocre. Instead, look at how you can put out better quality content in a more concentrated way, even if through a limited number of channels.”

Steve adds, “And have fun with it. Be a little goofy”, a statement he punctuates by pointing out his tie-dyed sneakers. Zontee agrees. Hey, nice way to cap off the video, Steve! 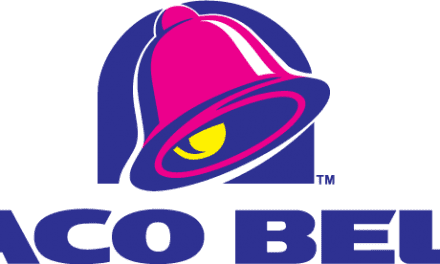 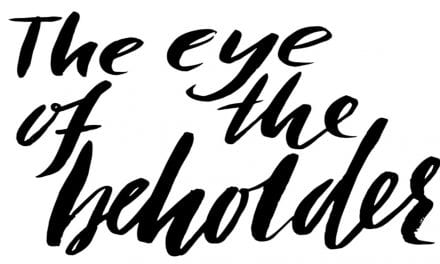 Is Ageism in the Eye of the Beholder? 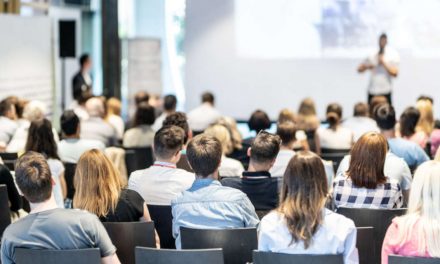 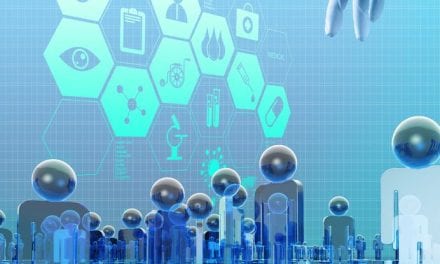