What Happens When Bob Steps Down? – NIC Going Foward 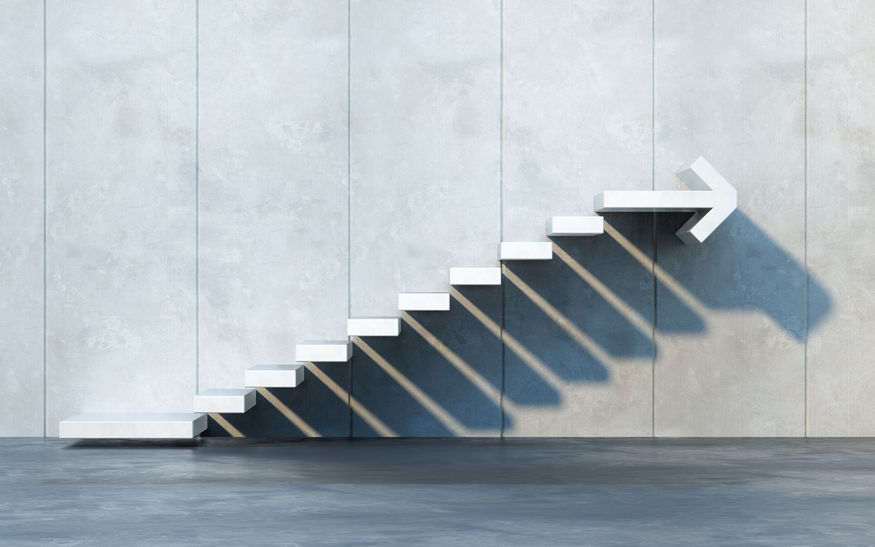 Last week NIC announced a huge, but not unexpected, transition that elevated Brian Jurutka from President to President & CEO.

NIC (The National Investment Center for Seniors Housing & Care) is not a trade association or member organization.

It is without a doubt one of the most, if not the most, influential organizations in the senior living ecosystem. It was founded 27 years ago by Robert Kramer. Last week NIC announced a huge, but not unexpected, transition that elevated Brian Jurutka from President to President & CEO. Bob Kramer will transition to the role of founder and strategic advisor. This all takes place on July 17, 2017.

Last Friday I spent about 45 minutes on the phone with Bob and Brian talking about what the next generation of NIC will look like and what role Bob will continue to play at NIC and in the industry.

I am fascinated by succession planning. In both the not-for-profit and for-profit world there are a bunch of  C-suite leaders who are in their 60s or 70s and a few in their 80s. While the folks at Google are determined to figure out how to live forever, we are far from there. Over the next few years these older leaders and their organizations will need to be thinking about (or at least should be thinking about) succession planning.   On one hand, it can be hard for top leadership to face the reality of not being their forever. On the other hand, not doing succession planning can do serious damage to an organization on that day that a new leader is needed.

Two years ago when Brian Jurutka was introduced as the new president of NIC it seemed pretty clear that he was being groomed to be the next CEO. I asked Bob to describe how this all came about.

He described how way too often when an organization has a founder/leader who has to step down without a plan, the organization seriously falters or fails. Bob is nothing if not a planner and 5 years ago he started talking with the NIC volunteer board about developing a succession plan. The big question was this . . .

The process they followed was to agree on what they wanted in the next CEO. In the case of NIC it was someone who had strong leadership skills, had a background in big data and understood how to manage large systems.

They then engaged an executive search firm that worked with a subcommittee of board members to review and interview the candidates.

At this level the decision making process is very much a two way street, so I asked Brian why he ultimately made the decision to say yes to NIC. His list looked like this:

I asked both Brian and Bob what NIC will look like going forward. The first thing they both noted was that while the mission of NIC, providing transparency for the industry, remains the same, the industry is evolving.  Current projects include:

What Will Bob Do?

First, Bob is not going away. He will not be spending as much time in the office. Rather he will be doing more speaking. He will be working on developing more relationships with organizations that have not traditionally been seen as part of the senior living ecosystem and serving as an icebreaker (or scout) identifying trends that may bring disruptive innovation to this our industry.

Exciting times as this fantastic industry continues to evolve. 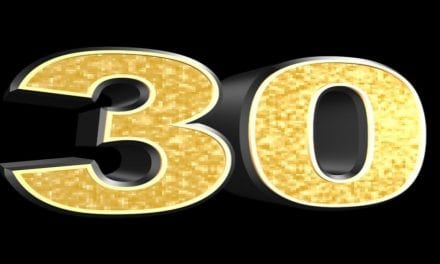 Is Your Employee Turnover Good or Bad? 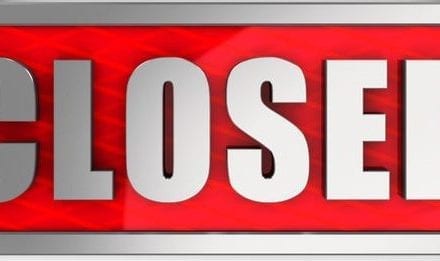 When a Senior Living Community Closes . . . 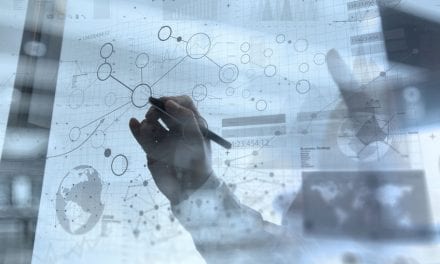 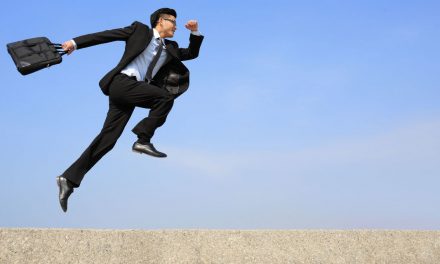