One of the all-time most successful Shark Tank product introductions was something called “Squatty Potty,” which meant just what you imagine it might mean. We all do it. We do it daily. And yet, it’s never discussed in polite company. What is it? We all go to the john. I know there has to be a better term. My given name is John, and it’s not by chance that I go by my nickname, Jack.

Enough scatology. On a realistic level, what is a normal human daily function can reveal much about our health. An innovative startup firm, Toi Labs, is single-mindedly pursuing that knowledge. It can help improve the health of most everybody, but since older people are more health challenged, it has greater promise for them in particular.

Central to all this is what Vik Kashyap, Toi Labs founder, calls AI, artificial intelligence. That’s a complex array of sensors providing data for computer analysis to maximize health-relevant information. His mission is “to help people to live longer and healthier by seamlessly weaving bathroom technology into their lives.” The Toi Labs owners are proud of having been featured in Chelsea Wald’s book, Pipe Dreams, dedicated to “the urgent global quest to transform the toilet.”

Of course, there’s humor in all this, but at the bottom (no pun intended), it’s serious business. Imagine what life was like with nocturnal visits in the dark of winter to the backyard outhouse before engineer Thomas Crapper had a bright new idea. That was genius. Maybe an exclamation like “Oh, crap” should mean “Eureka” instead of today’s nuance. That’s the kind of breakthrough Mr. Kashyap and his colleagues are hoping for.

They brought a sample toilet seat with them to the LeadingAge California annual conference, where it was prominently on display. Moreover, their effort was recognized by vote of the attendees. As anyone knows who has read Ben Mezrich’s account of Mark Zuckerberg in his book The Accidental Billionaires, writing algorithms like Toi Labs’ AI efforts is intense work best suited to visionary geniuses. Mr. Kashyap may be such a genius.

Recently, toilet seats in senior living have been drawing considerable interest. The Japanese model bidet toilet seats can help relieve certified nursing assistants of one of their least pleasant tasks. It’s not surprising that it’s Japanese. Japan is way ahead of the United States in the proportion of its population who might be considered aging, i.e., over age 65. They have been forced to automate many tasks that in the United States are left to low-paid menial workers.

With the workforce challenge, it’s highly likely that many senior living operators may begin to learn from the Japanese and step up automation in the U.S. as well. Revolutionizing the toilet seat can be a good beginning. It will involve a cost. These automated toilet seats, including Toi Labs’ TrueLoo, its “early detection smart seat,” all require an electrical outlet, which usually will have to be added to existing bathrooms.

Stepping back for a moment to set toileting in perspective, it seems evident that the future of toilet seats will have to involve integrating all the emerging toilet technologies into one device. To my mind, that means that Toi Labs’ best strategy is to seek a licensing deal with an established toilet seat manufacturer. American Standard, leading innovation in the United States, is already testing the market with some very innovative approaches to toilets and their seats.

The kind of startup innovations that once led at Aging 2.0 tend to be isolated incremental concepts that only have value if integrated into the larger context. That’s true as well with the developing thinking concerning eldercare toileting. What is needed is a simple, fully integrated system, ideally self-actuated by the older patients as long as they are able, that:

Creating such integrated solutions is the work of more established enterprises like American Standard, Kohler, or others.

It’s only straightforward business logic to think that senior living would lead the nation in swapping out the dated concepts of Thomas Crapper with these new model devices that can make us healthier and eliminate one of senior living’s most difficult chores. Simply avoiding the liability that can come when needy residents are left uncleansed could go much of the way toward funding conversion. The partial relief to the workforce challenge makes the whole thing compelling. And, if Mr. Kashyep’s genius allows a provider to demonstrate a commitment to excellence, it can enhance brand reputation as well.

Despite all these advantages for senior living, however, an advanced toilet can become a bestseller for all ages from the age of toilet training to the age of incontinence — from diapers to diapers. The success of the Squatty Potty has already shown that the market is there for people who boldly innovate our unmentionables. If you’re a senior living operator and want to understand better whether this would be a wise investment in your communities, the best place to start is in your own home. Research the best solution for better living, and then try it out at home.

If it works for you and your family, you’ll know then whether or not it would work for your communities. In the meantime, we wish Toi Labs all success in finding a way forward to bring continuous diagnostic information to the fore and to format it in a way that doesn’t overburden diagnosing physicians with an excess of information.

There is an overpriced research study that may be informative on these matters. If you have the coin, $3,500, you may want to buy access. It’s a bit speculative, though, since the research may not live up to its price. Still, if you have the interest, click here to find access to a research study on this topic.

4 Things That Make a Healthy Building 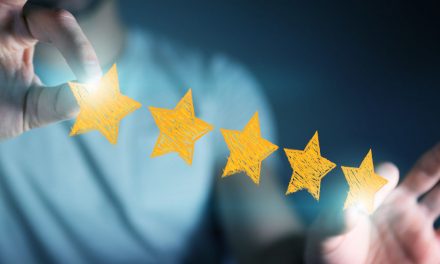 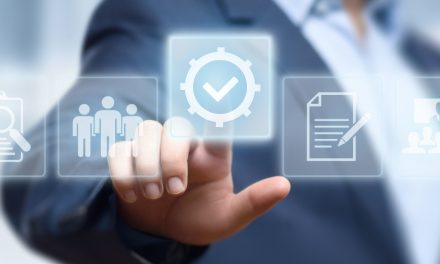 Should This Be the Standard for Every Memory Care Community? 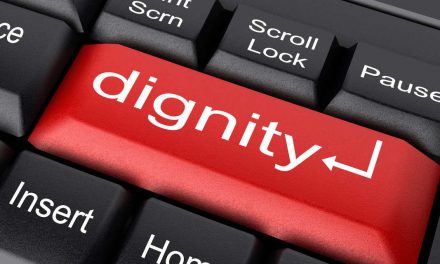 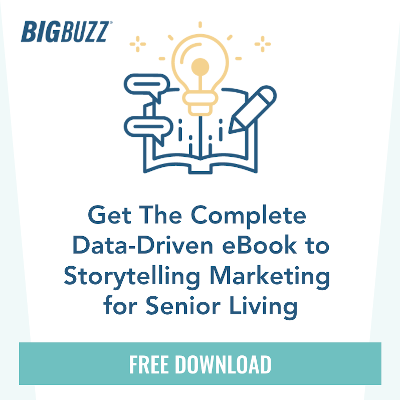