This Old School View of Residents Could Be Our Undoing 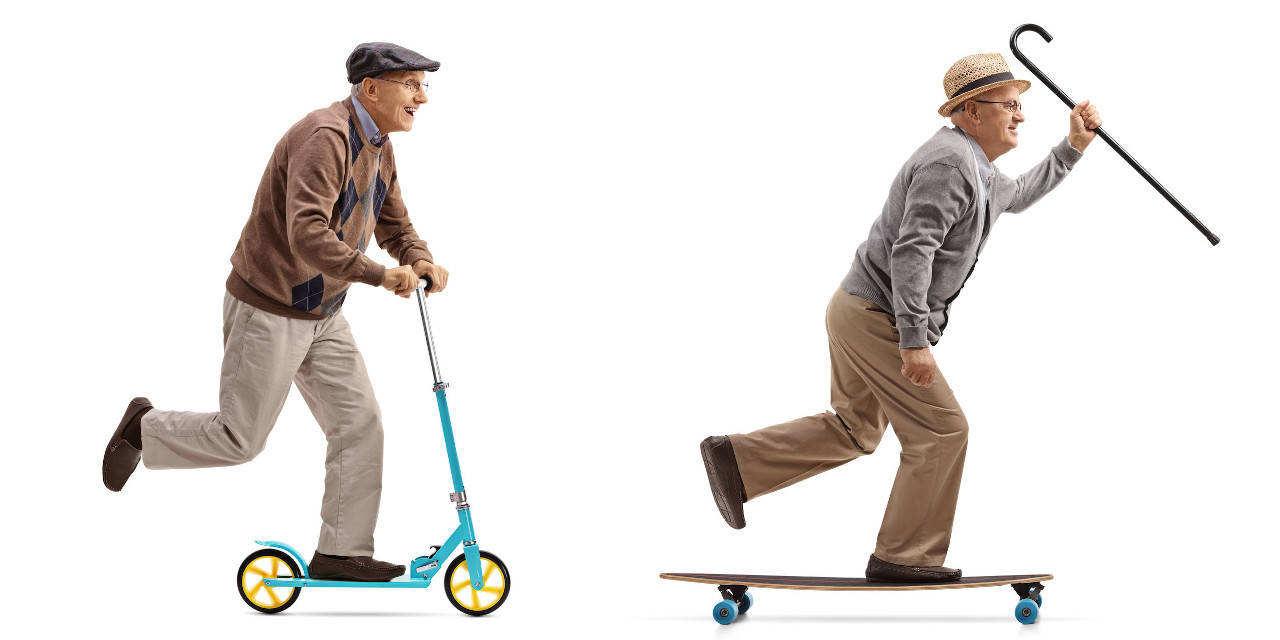 This last week I came to this shocking realization. I am 66, by some people’s measure and elderly person. That’s right!

I spent some time with Mr. Google, who most of the time is kind of like that best friend you can hardly stand because, while he promises so much, he only rarely comes through with anything useful.

I found a fair number of news stories describing people as young as 60 as elderly. And pretty much once someone hits 70, they are always called elderly — even if they are climbing a mountain or running a marathon.

I’m shocked at the idea that I’m now an elderly person. Actually, more accurately, it infuriates me. It drives me crazy because I don’t think of myself as elderly.

Do I Have It Wrong?

Do I have it wrong? Dear readers, do you think of me as being elderly?

When I think about the word “elderly” and people I know who are older than me, I think about my father, who is 92-years-old. And while he’s clearly declining physically and a tiny, tiny bit mentally (though he thinks he is declining mentally more than I do), I still don’t see him as elderly.

My 88-year-old stepfather who lives with us would be called elderly by anyone in the business of labeling him. And yet, I don’t see him as elderly, because elderly would mean he is incapable and weak and helpless.

That is not the guy who took me to the attorney’s office to work on his trust, and then tossed me out (well it was the attorney who did that) in order to protect attorney-client privilege (which was the right thing to do, since it mostly protects me). This is the guy who manages a significant amount of money in the stock market each day.

I used to believe this ageism thing was overblown. Not so much anymore. It turns out, it is worse than I ever imagined. Those of us who work in senior living must get away from thinking of our residents as elderly.

When we think of the people that we’re serving in senior living as elderly, it changes how we approach them, how we interact with them — and not in good ways. If we are honest, it is bizarre that we look at them as “less than”. And yet, you know what, most of them made more money, have bigger bank accounts, and were more successful and smarter than the people serving them. I’m talking about the CEOs, executive directors, and regional managers. Somehow we have forgotten this and it is simply wrong. Something that needs changing?

I hate the idea that anyone sees me as elderly. That’s all for now, I have a mountain to go climb. 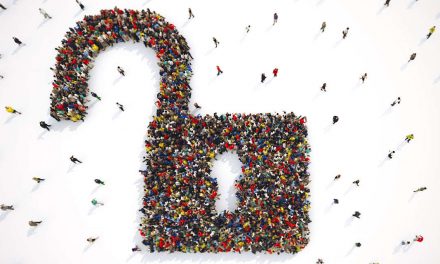 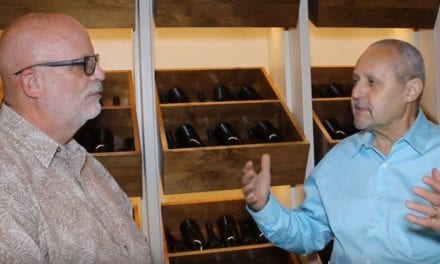 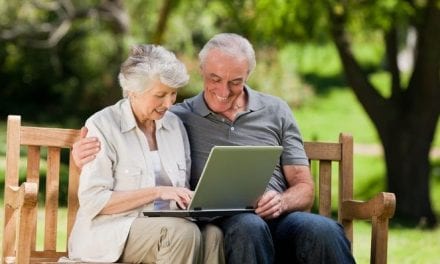