An intro to Ambient Intelligence with Ron Galloway

Every now and then you meet someone that sort of just blows your mind. That happened to me when I met Ron Galloway at the Senior Living Innovation Forum in Hollywood, Florida. This guy is kinda like the Neil deGrasse Tyson of our industry. We have posted a few articles on wearable tech in the past, but Ron really opened my eyes to how much of a difference this can make in the senior living world.

As per Wikipedia, “In computing, ambient intelligence (Aml) refers to electronic environments that are sensitive and responsive to the presence of people. Ambient intelligence is a vision on the future of consumer electronics, telecommunications and computing that was originally developed in the late 1990s for the time frame 2010–2020.”

It’s 2015 now and we are smack in the middle of the transition to this type of technology. If you have a Fit Bit or an Apple Watch, you’re already an active part of the Ambient Intelligence revolution. Ron clarified it in laymen terms for me.

“You have a set of sensors that track people’s movements over time, it can include motion sensors in different parts of an apartment, and it learns how the person behaves. If they have anomalous behavior, that can be detected. If the stove is left on too long and the stove has an IP address that can be detected . . . If somebody is in their bedroom too long and doesn’t make the trip from the bedroom to the bathroom within a certain amount of time something might be wrong. So what ambient intelligence does is it uses sensors, cheap sensors that are all hooked up together and checks for anomalous behaviors.”

We may not be blessed enough to live in a town like Mayberry, where everyone checks in on their neighbors on a daily basis. However, due to Ambient Intelligence, we are now fortunate enough to live in a world where wearable technology has made it possible to return to that simpler life. Ron spells it out in real time possibilities:

“If they’re in an assisted living facility and they see one of their friend’s pulse is abnormally low, they can get a warning that one of their friend’s pulses is abnormally low and they can go and check. My mom always walks down the hall in the morning to check and make sure one of her friends got up out of bed. Well this way you don’t have to do it. My mom could look at her iWatch and go, ‘Ah, Alva got out of bed, okay.’”

I record these conversations, because it makes my writing process a lot easier.  Most of the time I offer the podcasts to readers, in case they want to do a deeper dive.  On very rare occassions, though I will say YOU SHOULD LISTEN TO THE WHOLE CONVERSATION.  This is one of those interviews.  Fair warning . . . there are some salty parts . . .  it is completely UNFILTERED.  I promise you this will be an entertaining and maybe even informative listen. 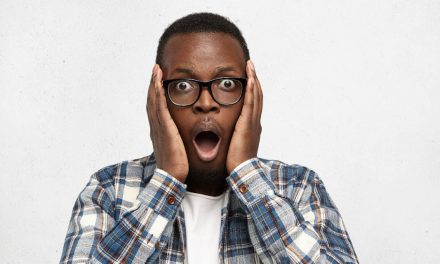 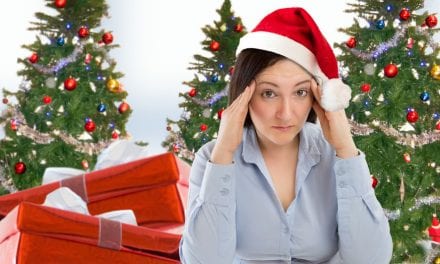 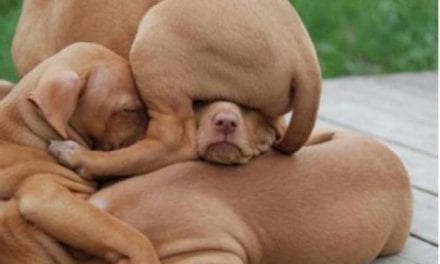 Let’s All Dog Pile On Brookdale 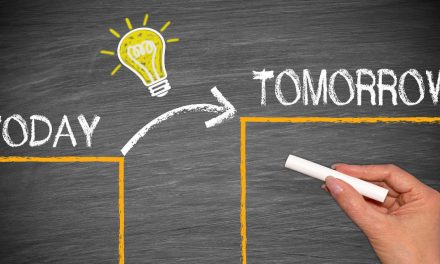 Are You Working Toward a Better Tomorrow? This Provider Is