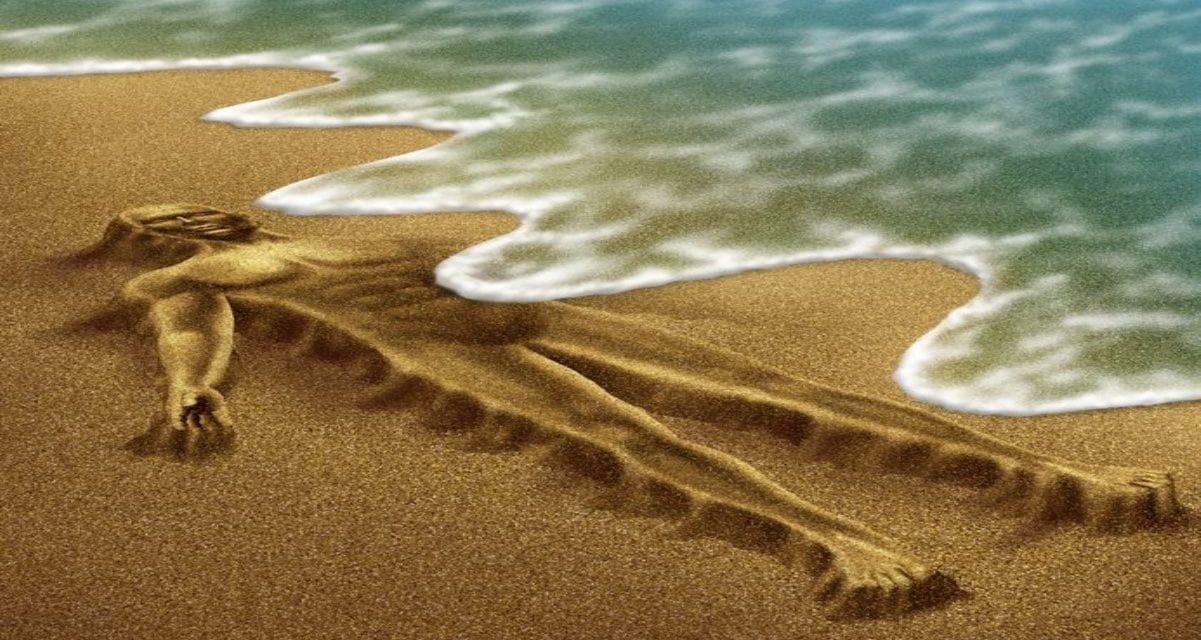 There has been a lot of talk about how Americans specifically and the world population is living to a much older age, yet according to an article at Bloomberg we are actually going backward.

There has been a lot of talk about how Americans specifically and the world population is living to a much older age. There has been more than a little speculation that science will allow us to crack the longevity ceiling of around 115 years.

Now this . . . according to an article at Bloomberg we are going backward. Here are some of the highlights:

For Senior Living at Best a Ripple

You might be saying “so what, there are still going to be a big bunch of Boomers who are going to make it.” I would not argue this point. That being said, there are at least 5 significant challenges:

And now, we Boomers are going to do double damage to the industry by not living as long as we were supposed to. 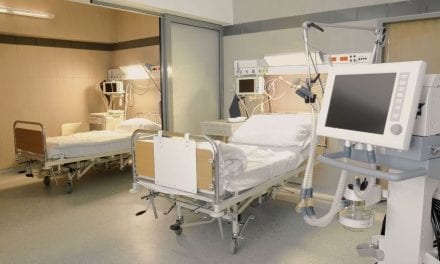 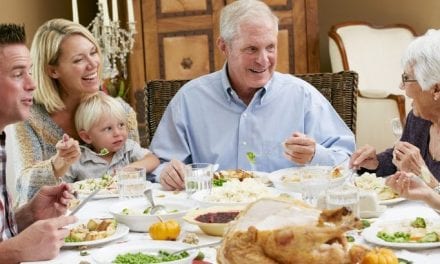 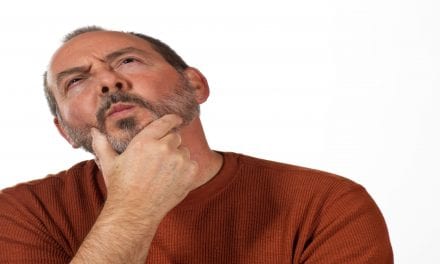 Everyone Has Lost a Step or Two By Their Mid-70s