The 2 Traits of Effective Leaders: Do You Have Them? This morning I was listening to a conversation between Adam Grant and Brene Brown in which they were talking about how to be an effective leader.

She believes it takes these 2 traits:

Ms. Brown goes on to tell a story about having a conversation with a general on an Airforce base. She was doing some work with some serious, high-performing fighter pilots and she was describing these two traits to the general.

This idea that tough soldiers, airmen have affection seems on the surface contrary to every stereotype there is about people who are in the military. Because it is a word that connotes something soft or squishy, but that is not really quite right.

One of the most distressing parts of doing leadership development is that most leaders way overestimate their effectiveness. One of the things they do is assume if a team member is unhappy with them, feeling like they are being treated badly or unfairly, is to blame the team member.

This leads to assuming that when people come to work it is not their intent to be good at what they do. When, in fact, most people, when they take a job, are 100% committed to doing the best they can do.

In one case the leader was clearly reading from or at least using carefully prepared remarks that were designed to convey just the right message of caring and passion.

In the other case (fortunately the new job) the leader spoke from the cuff with great affection and passion.

I don’t know for sure, but I suspect that if you took transcripts of both meetings and laid them side by side, the words would look very similar. But the difference was that it was clear to those on the receiving end, that in one case the leader meant it, and in the other, the leader was simply saying what they thought they were supposed to say.

Saying what they thought would get those being led to do whatever it was they wanted them to do.

One was compassion, the other was manipulation.

So which are you? 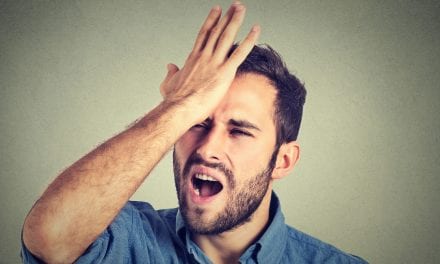 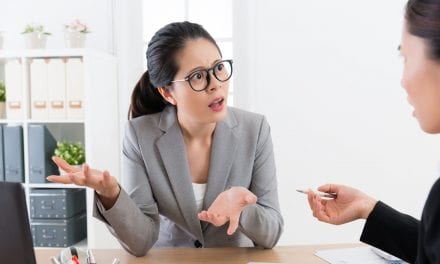 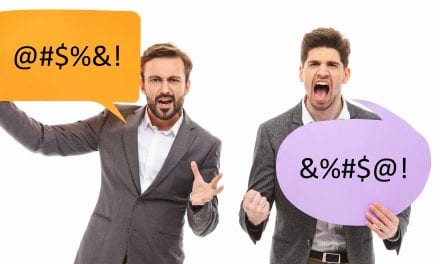 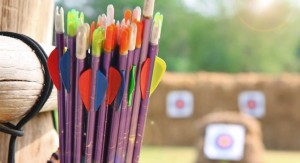