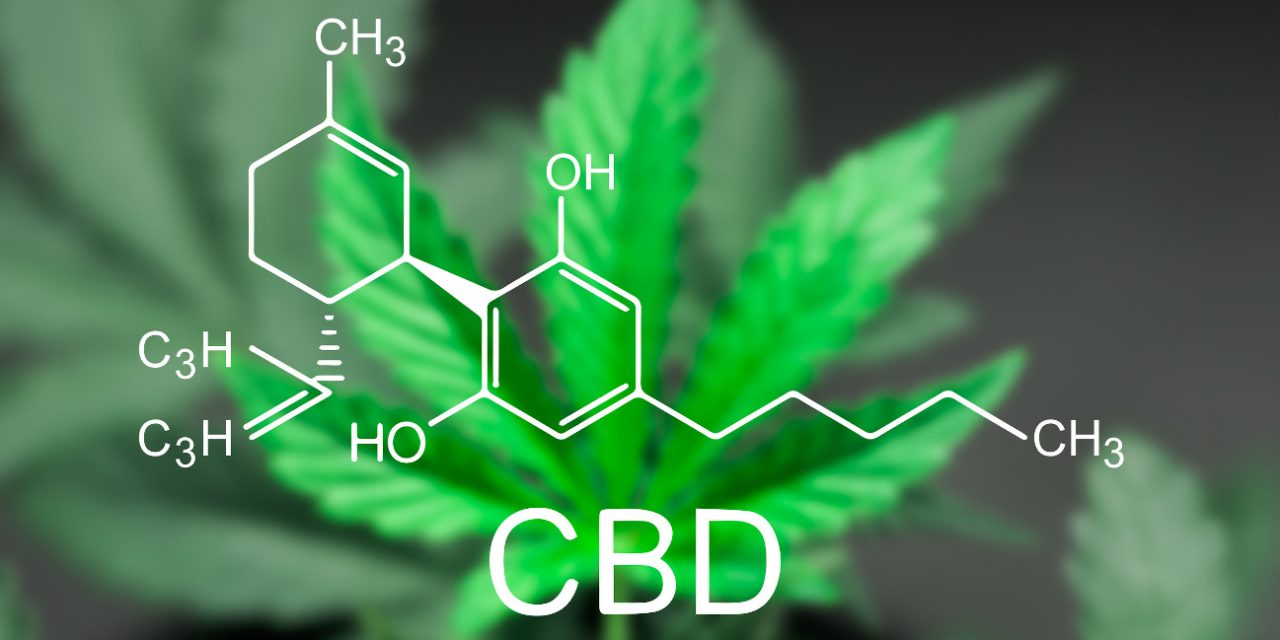 States continue decriminalizing marijuana based on a myriad of claims of its beneficial effects. But the feds retain the right to prosecute marijuana possession, close businesses, and seize assets. While studies indicate there may be medical uses for marijuana, there is little scientifically valid research demonstrating it can benefit seniors. In our latest podcast, retired Judge and drug court expert Peggy Hora gives her recommendations of actions senior living leaders could take now to protect their residents and their businesses.

In Part 2 below are significant takeaways from the interview; you can listen to the entire podcast episode here. Find more about therapeutic jurisprudence and Judge Hora at JusticeSpeakersInstitute.com.

“Once I Started Looking at the Science, I’m Saying, ‘Put on the Brakes.’”

Some people assume that as a retired judge I’m predisposed to opposing drugs and alcohol use. I don’t think that’s true. For me, I like to do what’s logical, what’s reasonable, what’s beneficial. Yes. I was involved in therapeutic jurisprudence, meaning I look at outcomes. I look at how the law affects people. And so, I care very deeply about that.

Should people be put away for 20 years because they sold marijuana? Absolutely not. I’m certainly not saying that. But when you look at the science, I changed my mind on this. It was like, who cares if somebody wants to smoke marijuana? But once I started researching it, once I started looking at the science, I’m saying, put on the brakes. We’ve been led down a yellow brick road here that is not going to a good place, so far as we know.

Number one, there hasn’t been enough research. And legalizers say, “Yeah, that’s why it has to come off Schedule 1.” Well, no, not necessarily. Excellent research is going on in both the United Kingdom and Israel, so we are getting research from other countries. But it’s true, the DEA was very stingy about handing out permits to research.

The research that’s going on right now, particularly with impaired driving is research on marijuana that’s 8% THC. So that does no good whatsoever. Start doing research on 20% THC, because that’s what’s on the street, and then you’ll see about impaired driving.

We have research that some things are promising, like PTSD and so forth. So, there is research that shows a likelihood of benefits, but there have not been many really good, double-blind, scientifically valid studies.

There are also studies showing harmful effects. The surgeon general just a couple months ago finally came out and said, “Pregnant women should not use marijuana.” It can be a carcinogen; it can be detrimental to the fetus. Yet there are midwives and doulas who “prescribe” marijuana while the woman’s having nausea from being pregnant or in labor. In a very strict state, if they test the newborn and it comes up positive for drugs, then the newborn is snatched away and sent off to child protective services.

Put on the Brakes, Research the Heck Out of It

Again, we’ve been brainwashed, we’ve been miseducated, we’ve been walked down this path that is very detrimental. And all I’m saying is put on the brakes. Stop all this nonsense until we know more about it and let’s research the heck out of it. There are plenty of people out there who would love to get federal grants to research this and really find out.

But the scariest is the effect on adolescents and the developing brain. Remember, we don’t get a fully functioning brain until we’re 25. So, if you say to a teenager, “What were you thinking?” The answer is, assumes facts not in evidence. They weren’t thinking, they don’t have a fully developed prefrontal cortex.

And it is damaging as you’re putting in these substances that are so potent, the brain doesn’t know what to do with them. And there are natural cannabinoid receptors in the brain, so they go flooding into all these areas. And I stress again for this audience, there is very, very little research on the elderly and its effects. And some might say, “Well, who cares if it makes them feel better?” Well, if it’s detrimental, we certainly can’t endorse doing that. You know, we can’t call something “medical” that’s harmful.

All but six states have done something dramatic about marijuana including decriminalization, meaning it’s still illegal, but it’s a civil offense with a fine. That’s how we started in California; less than one ounce of marijuana was like a traffic ticket. Some states have medical use but don’t allow smoking. So, you can only get tinctures, rubs, edibles, that sort of thing.

If I owned a residential facility for seniors, the first thing I would do was get a hold of an attorney who knows marijuana law in the state in which they are operating. And with that attorney, research what’s been going on locally. Have there been any raids? What’s the attitude of the state in cooperating with the federal government? So, again, the first thing, consult an attorney. I’m not an attorney, I’m a retired judge. I don’t know what the laws are in every state. I have some expertise, but I certainly can’t give legal advice.

Number two, look at your tobacco smoking policy and see if it fits at all. If there’s an objection there that they need it for medical use, no, as I already said, there is no medical reason to smoke marijuana. Think of any other medicine that is smoked. None. That’s because of the harm caused by the smoking. And you see what’s been going on with vaping where 15-year-olds are blowing away their lungs, having to have lung transplants because they’ve been vaping. So, look to your smoking policy.

Decide how marijuana products need to be stored. Do you want it just hanging around the senior’s room? Are you going to provide central storage for it, which then gets you involved in the distribution of marijuana? Even though doctors can’t prescribe it, would the communities have to treat it like a medicine? That’s the excellent question to ask their lawyer.

I think it would be great for senior living to go to national groups to which they belong and say, “We need a national consensus on this.” I mean, that would be my ultimate recommendation. Encourage the advocacy groups to develop model policies, that would be the most protective thing to do for all people involved.

It would also be a way to educate people. I had a friend say to me, “Oh, well that’s cannabis, not marijuana.” That’s also part of the legalizers plan. Start calling it cannabis, so it doesn’t have the stigma of marijuana. Call it something else, call it “medical”.

I don’t think senior living can ignore these issues because if it’s not you or your clients, it’s going to be your grandchildren so, you need to educate yourself about what’s true and what’s not. One of my grandchildren said, “Well, it’s natural.” I said, “Come out in the garden. So is oleander, but if you eat that you’ll die.” So natural doesn’t mean benign. We’ve got to stop looking at marijuana as benign.

Who knows what it does to somebody with dementia? God knows what it does to the brain. Nobody’s researched it. So, you’re going to give somebody who has dementia marijuana? And what if they give it in such doses in the edibles that it causes hallucinations. Because that’s what happens with the high doses of THC. My God, you have somebody whose brain already is terrorizing them, what’s something like THC going to do on top of it? Good gravy.

States glom onto to decriminalization because they see it as a cash cow. But, for instance, here in California we were promised a billion dollars a year in revenue. We got 335 million last year and the black market is up. That’s because with regulation come taxes and it’s cheaper to buy it on the street than it is to buy it in a dispensary, or a head shop. 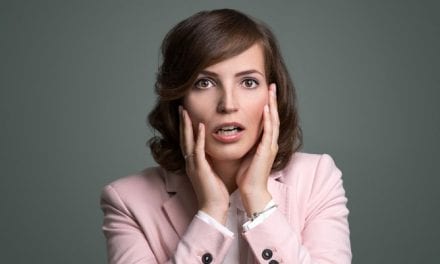 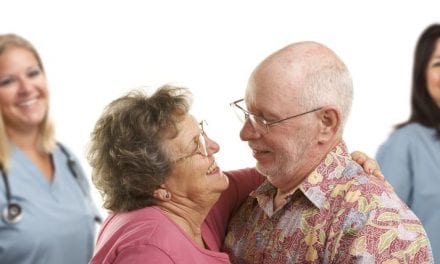 Is Your Company A Place Where Everybody Knows Your Name 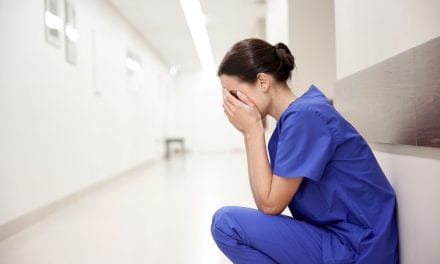