Star Wars Trailer and My 180 Degree Shift On Ageism Some portion of the stuff I think and publish is and will be wrong. I once read a story about a theology professor talking to a bunch of emerging preachers. Before he would start a new term he would warn his students that at least 15% of what he would teach them would turn out to be wrong, adding that the big problem was that he just didn’t know which 15% it would be.

It is my fair warning to you as well, as a reader of Senior Housing Forum. Some portion of the stuff I think and publish is and will be wrong. I just never know, at the time of publication, which articles, which thoughts, which ideas they are. Time often reveals the truth.

Almost two years ago I wrote an article titled Is Ageism the Next Stupid, Politically Correct Cause? where my premise was that this whole ageism thing was way overblown. I am not so sure I was right! Take a look at this Star Wars 2015 “trailer” produced by Saturday Night Live:

On one hand I found the clip to be very funny; on the otherhand it suggests that when people get older . . . and these people are not that old . . . they are frail and get stupid.  The big problem for me is that I believe the elders of this country — the individuals we serve in the senior livng industry — have a lot of good tread left that could be put to good use. These portrals of elders create a mindset that makes it just a little bit harder to see older people as . . . well people. I am afraid that even those of us who work in the industry sometimes fall victim to the mindset. 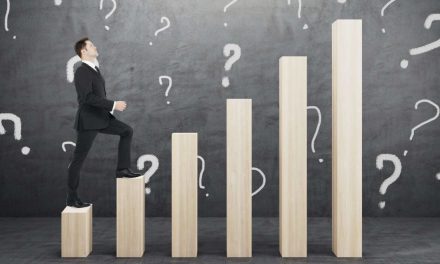 Is Your Mission Big Enough? 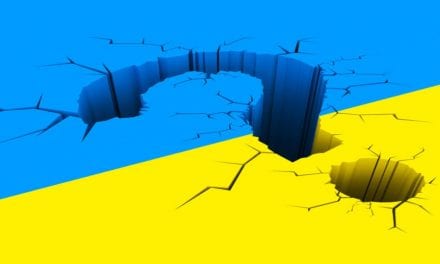 When What Is Best Collides With Special Interest Groups 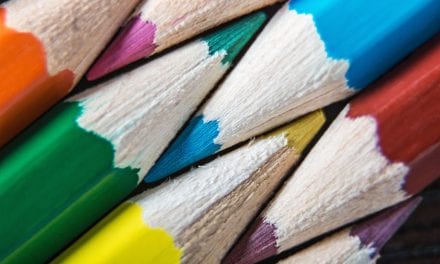 A Conversation About Occupancy and Lead Generation 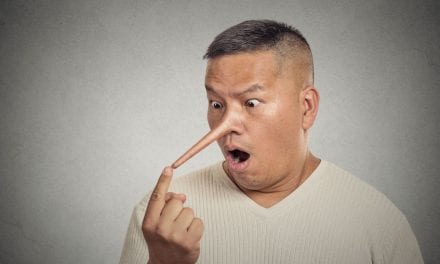