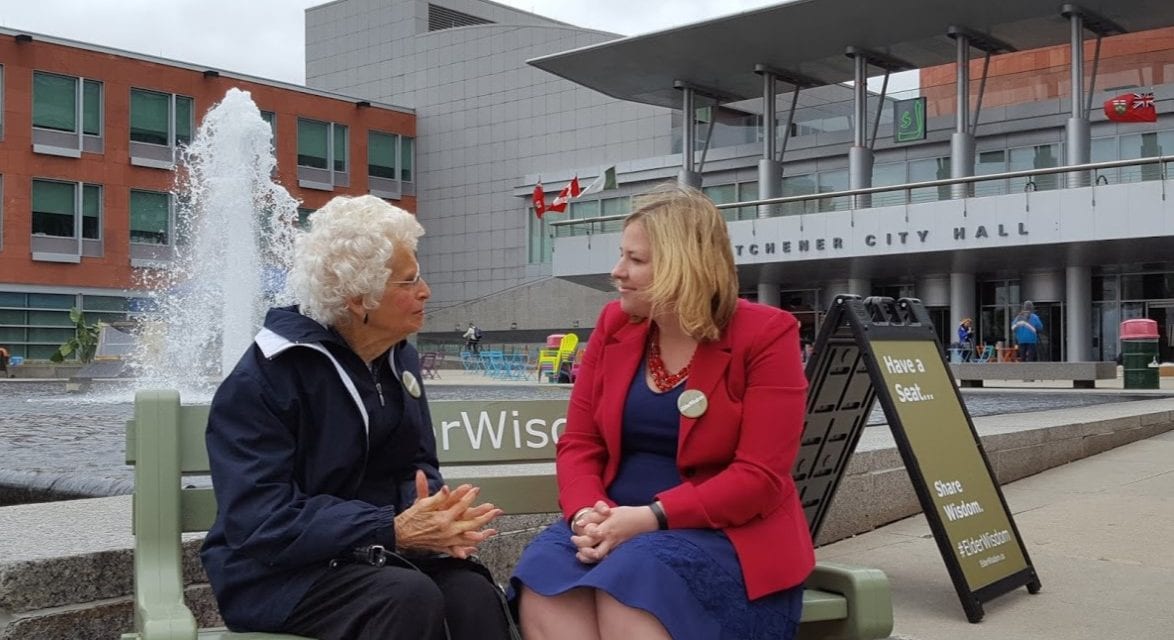 “There is no reason to believe that someone who is in their last year, last month, last week or even last day, can’t learn something new or make a new friend.”

The first time I ever heard of Schlegel Villages was at a conference in Las Vegas where someone from Schlegel presented on purposeful living for seniors. He said something like this . . .

“There is no reason to believe that someone who is in their last year, last month, last week or even last day, can’t learn something new or make a new friend.”

It was not something I wrote down but really stuck with me. Now fast forward to the Annual Pioneer Network conference in Chicago. I had the opportunity to interview Jessica Luh Kim, the Director of Education and Program Development, and Melanie James, Recreational Consultant, both from Schlegel Villages where they are doing some really cool stuff.

You can watch the entire interview at the end of this article.

Schlegel Villages is a family-owned senior living operator with 19 villages in Southern Ontario. They are highly focused on developing an optimal culture for residents.

The Wisdom of Elders

One of the core beliefs of the Schlegel Villages is that they have a vast reservoir of knowledge and wisdom living in their communities that is a largely untapped resource.

Back in 2009 or 2010, they started talking about how to unlock and leverage that wisdom in a very purposeful way. They are doing a number of things to make this happen including:

This is my favorite. They bought a bench, painted it green, added the words “Elder Wisdom,” and then parked it in various public places like city hall, libraries, and parks. Then residents sat on the bench and would share their wisdom with anyone who came by.

So far this year there have been more than 200 conversations. This year they partnered with a number of local high schools taking the wisdom bench to the schools where they shared their life with students. They talked about living through the world wars, about the depression. They also offered practical advice like, “Make sure you buy good shoes because it makes a big difference.”

The ultimate goal was of course to share the wisdom of the elders, but more importantly to connect the generations, because in North America we have mostly separated the generations and this leads to misperceptions about aging . . . something we call Ageism.

The interview has so much more and you can watch it below. But first here is the Wisdom Bench in Action: 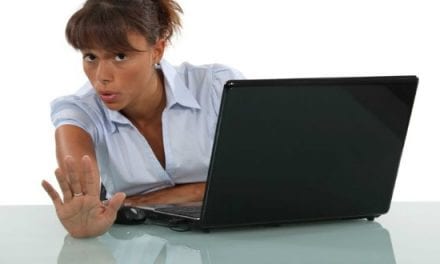 The Weird Lack of Transparency 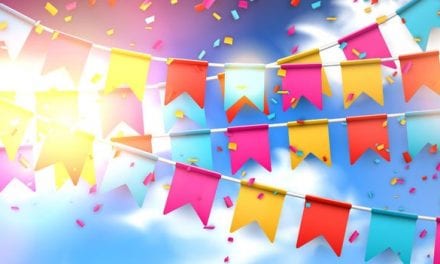 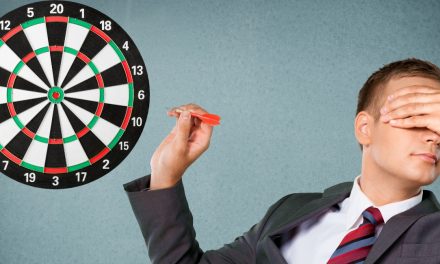 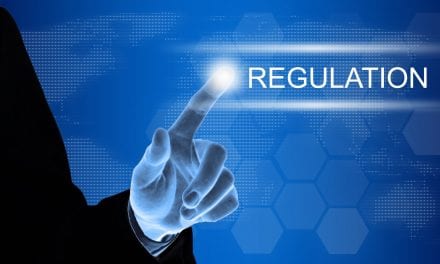