Part IV: We Can Do Better Than Pampered Living . . . So Much Better 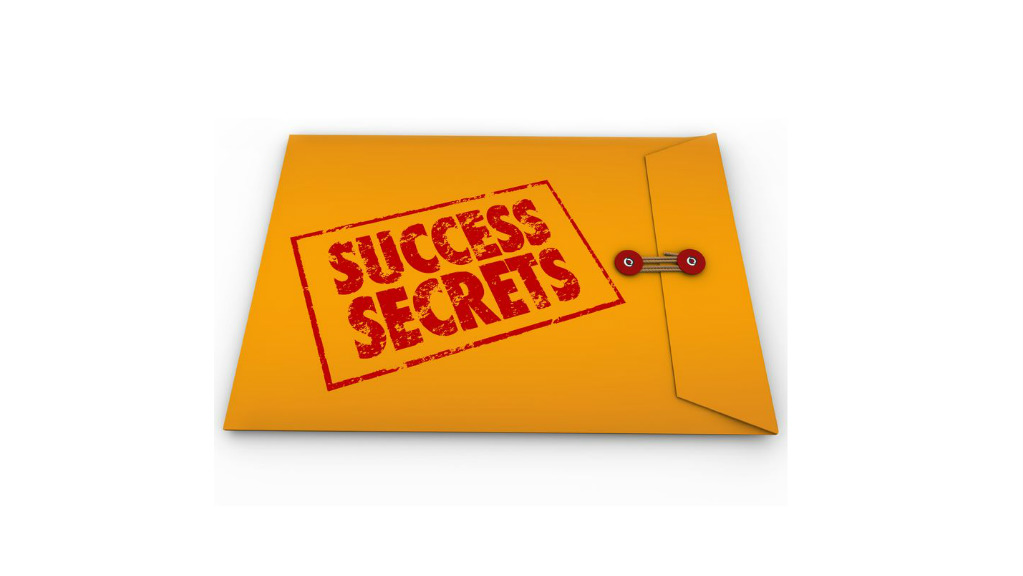 Our industry often markets itself as pampered, carefree living for “Olders,” yet only some can afford it and many don’t want it. Most of us (at every age) want to stay in control of our lives and give of our abilities.

Our industry often markets itself as pampered, carefree living for “Olders,” yet only some can afford it and many don’t want it. Most of us (at every age) want to stay in control of our lives and give of our abilities. And whether it’s recognized or not, a life filled with purpose offers far more value than even the highest level of luxury living.

ENTER THE NOSS. It’s an old, time-tested concept with a new acronym. Similar to the NORC (Naturally Occurring Retirement Communities), NOSS stands for Naturally Occurring Support Systems. But unlike the NORC, it can occur in ANY setting – including senior living.

The NOSS was inspired by Steve Moran’s recent posting on the middle income problem and offers one viable answer for this industry concern. It’s also going to become a necessity to fill staffing shortage gaps, both now and when the Boomer Age Wave arrives. But best of all, it adds value and purpose to later life in a very meaningful way.

You can learn more about the NOSS in my previous articles. Today’s focus is the secrets to success, something that feels especially important to write about and share.

This is the first secret to success for every NOSS. We overvalue independence and need to change this. Independence means getting what we want and need only through our own efforts – something few of us at any age are truly doing. Yet our society keeps this myth alive by overemphasizing the value of self-reliance.

The falsity of this myth hit me at midlife, when I realized that independence was highly overrated. Relationships do matter and having the support of others can be a very good thing. This shifted me away from defiantly defending my independence, and I openly embraced community support and connections. This opportunity is open to all, yet can easily be missed when we’re hung up on making it on our own.

We can help shift this by dropping our “independent living” lingo. Instead we can sell “connected living” and reinforce the value of interdependence as the path to success. This shift will make it easier to make the most of all available support options, without fear of showing weakness or signaling slippage. This can also reduce loneliness and isolation for many residents – one of the greatest benefits senior living has to offer.

Wanting to shift our mindset and actually doing it are two different things. Changing actions and behaviors often requires some added education – especially where BIG shifts are concerned. I started this in my last role by offering an Interdependence 101 program that I called “Together is Better.” It included fun quotes and videos and examples of how we can team up for success in all sorts of ways. I also stressed that mutual peer-to-peer/friend-to-friend support is best (something senior living makes very easy to do). Still, this will remain tough for many, so added reinforcement will be needed – especially for residents who have always taken great pride in their self-reliance and who have rarely reached out for help.

So we keep sending the message that opening to support is a sign of strength and good judgment, not weakness (something even the U.S. Army is doing as they work to provide better support to soldiers returning from multiple deployments overseas). This can be done in lots of ways. One idea: offer a showing of Michele Sullivan’s TED talk “Asking for help is a strength, not a weakness” (10/26/16). It’s only 12 minutes long – but it’s powerful, funny, and very effective.

One last key to success for every NOSS is that someone needs to lead the way – something learned from my many personal NOSS experiences. I also discovered a big secret. It comes together much faster if I reach out and ask for help first. Why? Most of us are far more comfortable giving than receiving. But if someone (or some group of Champions) leads the way, it’s easier for the “givers” to reach out too. And once people start having positive experiences with this kind of mutual support system, it will become more acceptable and more residents will benefit in economic and meaningful ways.

Make the NOSS Part of the Culture

The NOSS is one viable solution for some big concerns in our industry – and a way to offer something MORE to prospects. But it will require a big culture change – and will need repeated reinforcement and encouragement. Let’s begin today and pave this path to success for enhanced later life living for all. Many are benefitting from it now. Many more will need it in the future.

P.S. Check out this article in TIME Magazine about a new and unique form of the NORC and NOSS (http://time.com/4710619/the-home-of-the-future/). It’s a great example of how retirees are creating new and more affordable options for later life living. Will our industry be part of this – or be left behind? 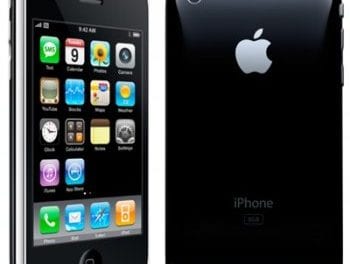 What Steve Jobs Can Teach the Senior Housing Industry 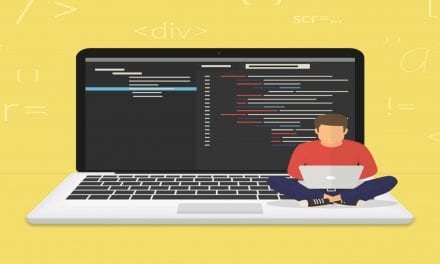 What One Grad Student Discovered About Emergency Call Systems 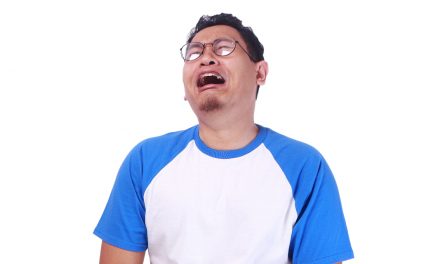 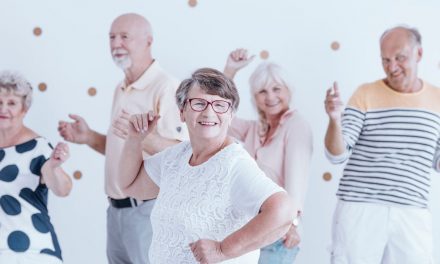