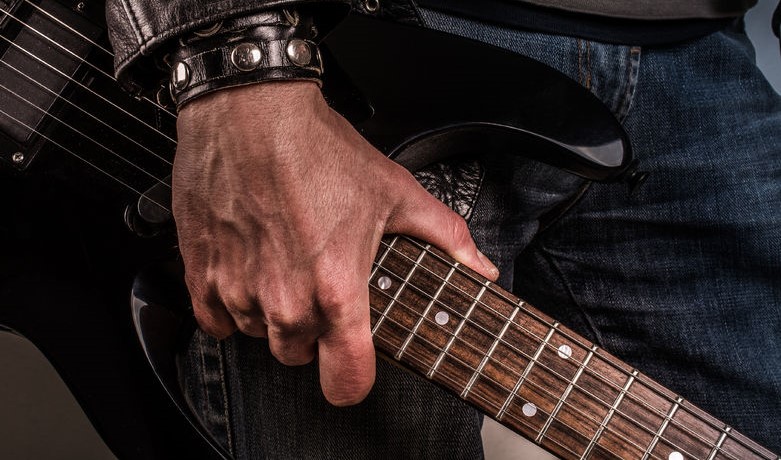 When a resident moves into a community should we always assume they are and want to be a low-energy resident?

It was a totally spur of the moment thing. I was on Facebook on last week and saw that an acquaintance was at the inaugural performance at the new Sacramento basketball arena. The opening act? Paul McCartney.

I got to thinking, I sure wish I had gotten tickets. I checked the box office for the second night. A few crummy tickets left. Then on to Craigslist, which in turn led me to a bunch of ticket broker sites. A modest number of seats were available but at very high prices . . . the best floor seats at more than $500 each.

I kept checked the various sites through the day and the number of available tickets was dwindling and the prices were steady or climbing.

Finally, about 4 PM, I said to my wife, “Why don’t we just go down there and see if we can find some tickets.” When we arrived there were a few scalpers and I was ready to go that direction but we decided to check the ticket office first.

It was weird, when they checked there were some tickets, back about 20 rows from the stage. I will confess they weren’t the cheap seats but they weren’t scalper prices either. We took them and had an amazing time.

What’s this have to do with Senior Living? I promise, I am getting there.

The performance was scheduled to start at 8 pm and predictably didn’t get started until around 8:15. We were off to the races, hit after hit after hit, people dancing and singing. We kept expecting an intermission. We got to 9:15 and the hits kept coming, then 9:30 and at 10:20 he was still going strong.

Including the encore performance of 4 or 5 songs we were not done until 10:45, so he went non-stop for more than two and a half hours.

Age May Be Just a Number

I am reading the book Disrupt Aging by Jo Anne Jenkins, the CEO of AARP. Early in the book she asks this really fascinating question:

If you had no idea what your real age was, the year you were born or even the decade you were born . . . how old would you describe yourself as being?

The obvious point is that it seems likely that because we know what 60 year olds, 70 year olds, 80 year olds and 90 year olds are supposed to look like we begin to act that way.

Except perhaps in LifePlan Communities (CCRCs) and some independent living communities, we assume . . . with some justification perhaps, that when a resident moves into a community they are and want to be a low-energy resident. Here is my question:

What if we are wrong about this assumption?

In my house we have a very early morning cycle. My wife works for PointClickCare, a Senior Housing Forum partner, and because she works with a lot of East Coast users she is up around 5:30 and to work by six (at home). I don’t typically survive asleep her getting up so I am typically up by around 6 and am at least checking emails almost as soon as I am up.

This means by 7 or 8 PM we have had a pretty long day and are often in bed by nine to start the cycle over the next day.

We went to the Paul Mccartney concert where we were on our feet moving with the music until almost 11 PM.  And not in bed until after midnight. Because I was flying the next morning at 5:45 I got a little less than 3-hours sleep plus maybe another 20 minutes on my short flight to Los Angeles. It is now noon and I am still pumped up from the energy of the concert.

Don’t get me wrong.  I could not do this every day, probably not even every week. But could I do this every month? Yep, pretty sure I could and pretty sure I would. I find myself believing that we need to be providing occasional extremely high-energy events for residents. It would likely mean different things for different residents.

They should not be, strictly speaking, “bucket list” events, which imply a once in a lifetime, very individualized thing. In that it needs to be multiple events that take natural energy and build on it. It would have been so cool if a senior living organization took a group of residents to “Oldchella”. Hint, hint . . . there are still tickets available . . . at below face value.

It is better for your organization. More independent residents, longer lengths of stay and better word of mouth marketing. 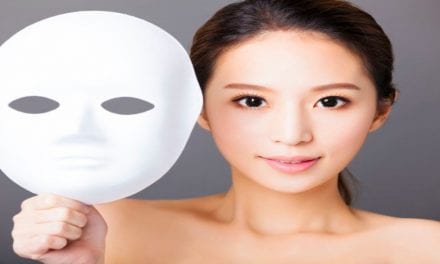 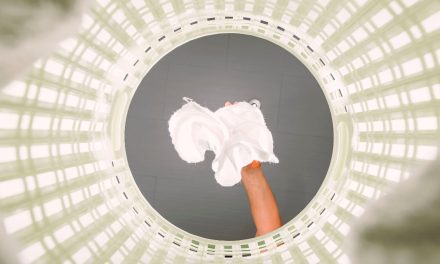 Have We Just Thrown in the Towel When It Comes to Life Enrichment? Please Say It’s Not So!!! 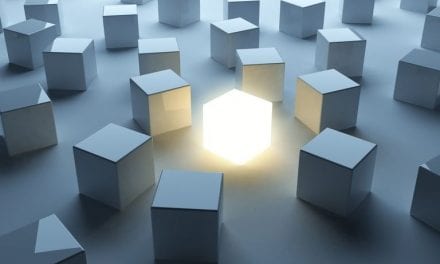 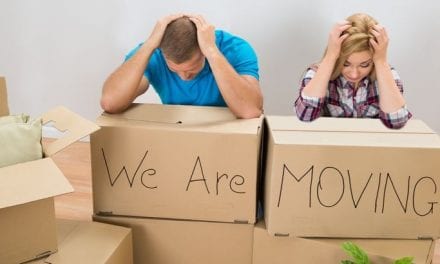