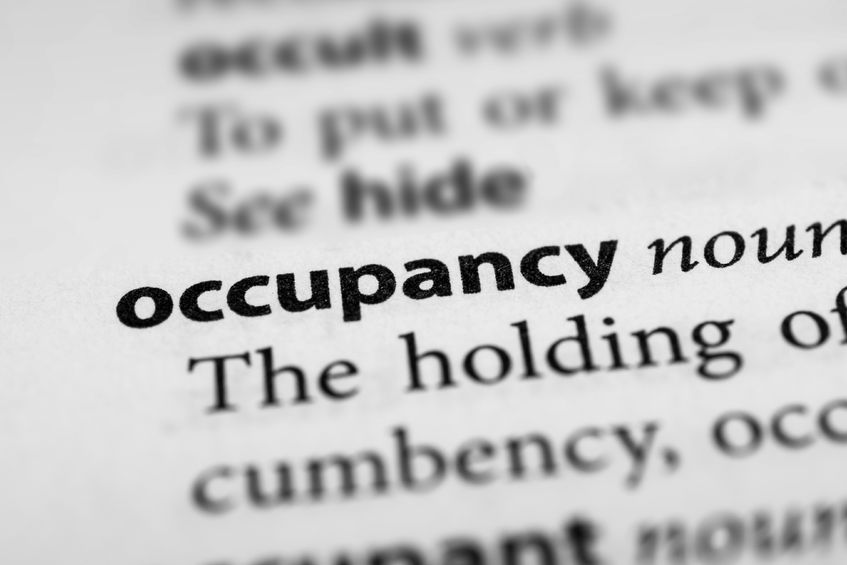 Even though the industry average occupancy is around around 90% it is realistically possible to beat that 90% margin by a country mile.

I am just heading home from Anthony Mullens sales conference in Florida where I delivered a talk titled 6 Immediate Strategies You Can Use to Have a Culture of 100% Occupancy (the link is to my slide deck). There was lots of great content and I recorded several video interviews that I will be sharing in the coming weeks.

The overarching theme was that even though the industry average occupancy is around around 90%, it is realistically possible to beat that 90% margin by a country mile.

The Problem With The Data

I used the 90% figure in my presentation and a number of others referenced this data that comes primarily from NIC. In a technical and real sense, NIC has no control of that 90%, they are only reporting what is. It is important data and a huge benefit to the industry that this data is readily available.

Because everyone knows the average occupancy is 90%, hitting 90%, or perhaps just a little above 90%, becomes the goal. It is the pro forma number folks use for budgeting and for achieving stabilized occupancy. Yet for all of that, I find myself believing this 90% occupancy level has become a self-fulfilling prophesy rather than just a piece of data.

On a Desert Island

Imagine for a moment that you are on another continent or from another planet, you have a business mind and have no idea that the average senior living occupancy in the United States is 90%. Someone comes to you and describes what senior living looks like and asks you to make an estimation of what full occupancy should be . . . what would guess?I don’t know exactly how you look at this hypothetical, but as I have run through this mental exercise I find myself thinking that because there is a care component and the cost high, my guess would not be 100%. But it also would not be 90%. I would land in the 94%-97% range.

If 90% Was Seen as Poor Performance

I had a conversation with the sales director of a senior living community who came to this conference for the first time 5 years ago with an occupancy rate that was significantly less than 90% and she was embarrassed by her number.

Today, her community is at 100% occupancy with a waiting list. For sure she learned some things that helped her close that 20% gap, but mostly what happened was that she changed her personal taget occupancy level. For her, 80-something percent was no longer acceptable; even 90% was not acceptable . . . 100% was the goal and she hit the mark.

I don’t know exactly how you do it in your organization, but I am convinced that if we in the industry set the bar higher and shoot for it, the average would go up. I am realistic enough to know that it will take more than just moving the bar, it will take a rethinking of how to sell efficiently and a realistic assessment of your culture to make sure it is one that provides the foundation for 100% occupancy.

She is not the only one, there are companies that are consistently beating that 90% mark across multiple properties. It takes work but starts with setting the right goals. 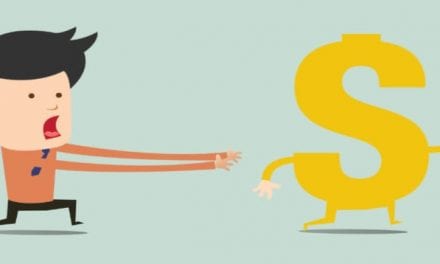 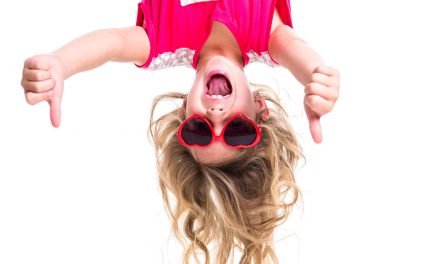 Is This the Craziest Way to Think About Marketing? 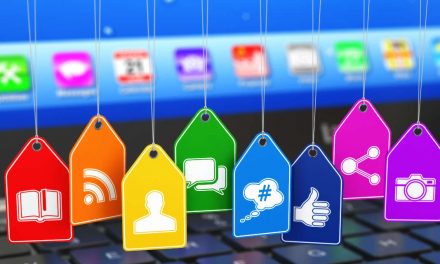 What the Rule of Thirds Means to You 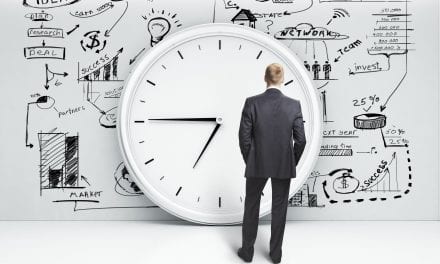 How You Can Help Your Sales Team Have More Selling Time