Is the Future of Senior Living a “Woman” Thing?

Just like that, Women’s History Month is almost over. Come and gone. Did you even know about it?

Just like that, Women’s History Month is almost over. Come and gone. Did you even know about it?

I almost missed it. Then I had a chat with Debra Gawet, Social and Digital Content Strategist for Sage Age Strategies (a Senior Housing Forum partner). We talked about Women’s History Month as it might apply to women working within senior care. I’m glad I did.

Debra spoke with a few women who work for Sage Age who agreed to share their thoughts about the changing role of women in senior care over the last several years. Debra also arranged to have me chat with Sage Age Founder and President, Faith Ott, who brought a unique perspective from the vantage point of having been in this industry for over 30 years. What a great call that was. Here are some highlights from those conversations.

Are we seeing a sort of female/male role reversal?

All the women interviewed agree that we are seeing a role shift, as more women enter the C-suite and men, at least in some cases, begin to feel more comfortable in support roles.

“Women are taking their place on the leadership team, which has shifted culture and changed the way many communities operate,” says Adrienne Mansfield, Director of Integrated Strategy for Sage Age. Rachel Fox, Creative Director, agrees. “Just look at Sage Age where 90% of our workforce, including the director and executive levels, are women,” she says.

Faith Ott sees women gradually becoming more confident about their ability to be taken seriously in the senior living world. But she is quick to distance herself from the old cliché about making it in a “man’s world”. She has had many great experiences with male colleagues who have given her opportunities, not because she was just another “pretty face” but because they saw value in what she brought to the table.

“I’m really not a feminist myself,” Faith acknowledges. “I’ve been doing this for 30-plus years; from management to C-Suite to becoming the owner of Sage Age. Many men have risen to the top because they have confidence; they’re more driven. Now it’s okay for women to be driven too,” she adds.

What’s interesting is that men are now beginning to fill roles like administrative staff and caregivers that were historically considered female territory. Adrienne sees it as a sort of counterbalance. “I’m seeing more and more men stepping in to offer a balanced counterpoint in the sales office and as caregiving staff,” she says. Pretty cool.

Faith agrees. “Women were drawn to these roles because they were more likely to be the caregivers. Now we’re seeing men growing into some of those roles. I’m hoping it’s becoming less about gender and more about what people bring to the table,” she says.

Are women the drivers behind the move toward person-centered care?

There was some interesting discussion around women being instrumental in the movement toward more person-centered care. Malissa Illiano, VP of Market Research for Sage Age, noted the greater emphasis on quality of care. “I think the way in which we care for residents has changed for the better in recent years,” she says. “Dignity and respect are no longer buzz words in the industry; they have become a standard of quality care.”

But is that shift being driven by women? Rachel feels that it is. “Being who we are, we are uniquely positioned to drive positive changes within the senior living industry; to be more person-centered and relationship-oriented than ever before.”

Adrienne sees the past roles women have played leading to a greater awareness of recognizing the history behind each resident. “I think that the influence of storytelling in our culture, and the application of that to women, will give them a voice that they never had,” she says. “So many women who are currently living in communities have amazing, rich backgrounds and accomplishments that generationally were overlooked as they became wives and mothers and grandmothers.”

Where are we going? Will women take the lead? Does it matter?

While it’s great that women are moving up into positions of influence and power, what about their influence on the direction of the industry as a whole?

Malissa feels the industry is slowly waking up. In her role as a market researcher, she’s seeing smart operators starting to realize that they need to put more thought and research into understanding the wants and needs of a new generation of potential residents. And, she sees more developers and operators starting to do their “homework” and make sure the decisions they are making are supported by this new generation.

For Faith, the future of this industry rides on a lot more than just having women in high places. “Here’s a dirty secret,” she tells me. “We’re not doing a good job of delivering care . . . and that’s our business. We’re paying the lowest wages to those doing the most important work. Until we as industry realize we need to invest more in the product that puts us on the map, we’re not going to see things changing.”

Can women become the catalysts for that change? Yes, but not alone. Clearly, Faith recognizes the importance of giving women more opportunities. “That’s why I got involved in EMPOWER,” she says. (EMPOWER is a Senior Housing Forum initiative that celebrates the achievements of women in the senior living industry.) But she also insists that to effect real change you need men. “This is not just a women’s initiative,” she tells me. “We need to have men on advisory boards. We need universal support. And, young people are key to the survival of the industry as well.

“We need to grow more talented people who have the heart for it,” she says. “So that we can actually do what we say we’re doing; not be in it just for the money. Have we forgotten we’re taking care of people?”

If we, as Faith suggests, have “forgotten”, can women, given their historical advantage as nurturers and caregivers, lead the industry to a more authentic culture of caring? With more women in key positions, will they help reshape the future? What do you think? 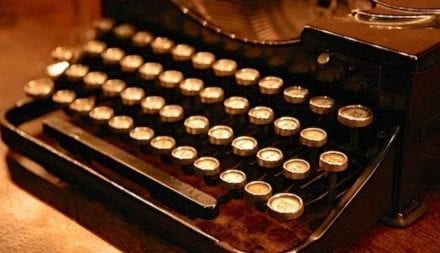 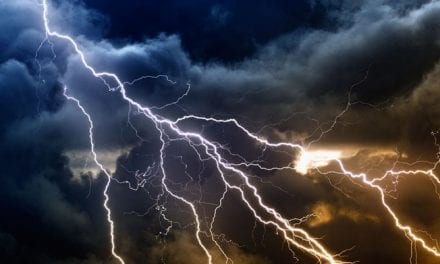 The Perfect Storm Is Coming: A Unique Approach to Survive It 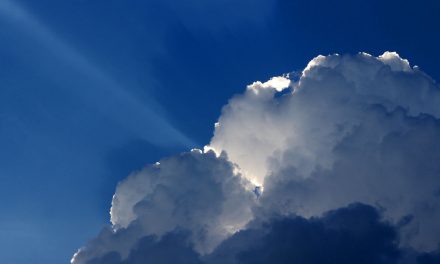 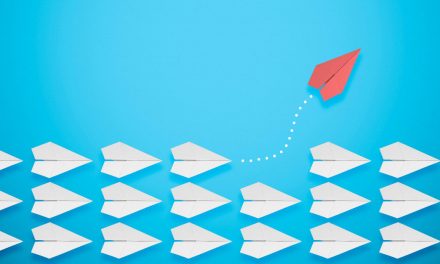 This Conference Is Going To Be Different