Is Bernie Turning the Table on Ageism? If Sanders were to become president he would be the oldest person to ever take the office.

A recent Reuters Poll showed that Bernie Sanders is besting Hillary Clinton with the under 30 crowd by an astounding 75-17 percent. It’s particularly curious because, if Sanders were to become president, he would best Ronald Reagan as the oldest person to ever take the office.

NO POLITICAL LEANINGS IN THIS ARTICLE – So no endorsement or derision about Sanders as a candidate, because I am not brave enough wade into presidential politics on this blogsite. (Though it would be kind of cool to do a series on the impact of the candidates on senior living.)

We have become an age-segregated society; largely done to us by the marketing and advertising folks, but contributed to by just about every single organization that exists in this country . . . from churches to radio stations to broadway theaters.

The Senior Living industry should be the one place where ageism never ever happens and yet it is rare for me to go to a senior living conference where some presenter doesn’t say something that just reinforces the idea that seniors are less capable than . . . in some area.

I am sure I was guilty as others when it comes to things I have written and said in public presentations. It is really tough because it has become such huge part of our society. In reality sometimes it is tough to know if a joke or funny quip about aging is ageist or just funny.

Finally, I am not so sure we Boomers are aging with as much grace as future generations because in reality aging is very different today than it was even 20 years ago and as a result we are having to reinvent it as we have had to do with so many other societal changes in our lifetimes.

So now we have this under 30 crowd going bonkers for the old guy. Check out just this one quote from a story in the San Jose Mercury News:

“There is just something about Bernie that is really inspiring,” said Joanna Arenstein, an alternative medicine practitioner from Oakland who co-directs the group Bay Area Social Events for Bernie. “I like that he’s a rebel. He’s calling people out.”

Making It Work For Senior Living

What really turns me on in this story is that Millennials are embracing the old guy without reservation. This is something that if we are willing, we can capitalize on.

This is something that is ours to capitalize on. 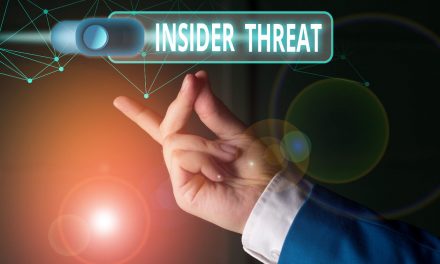 Senior Living Attacked from Within – Embarrassing and Infuriating 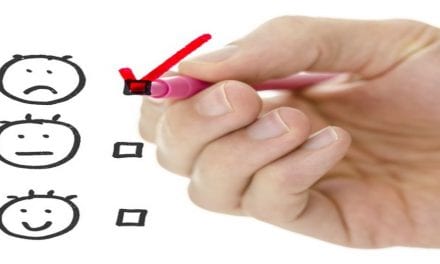 When Customers and Team Members Like You A Little Less 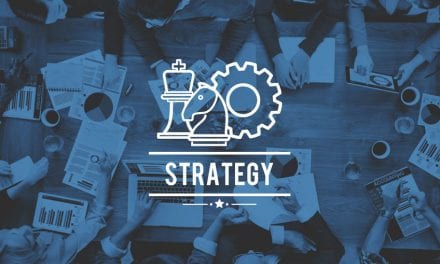 Why A ‘Best Workplace Strategy’ Is Our Best Strategy 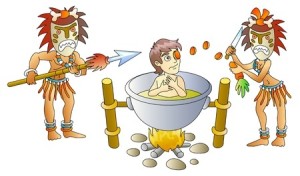