I stumbled onto a unique marketing strategy when I was a green assisted living Executive Director, and it still works almost two decades later.

The company I worked for had just taken over a 195-bed underperforming and distressed community. I was an idealist with plenty of passion. But I was charged with turning around a community with practically no funds, no marketing budget, and, initially, no clearly defined goals.

However, over the next 7 years, this community in the middle of urban Van Nuys benefited from several visits from two different Los Angeles Mayors, Mayor Hahn, and Mayor Villaraigosa. In addition, the community was the grateful recipient of multiple special programs offered by the city, from fast-tracked street repairs and graffiti removal, to free landscaping.

It started with our failed request to the city to fix a public hazard. Right next to our community, in the middle of the rainy season, a small lake had formed creating a mosquito breeding nightmare. That experience and working with the city was the beginning of an entirely new way for me to look at marketing, I call it re-branding. I have found that this strategy has worked in every community I’ve had the pleasure of directing, it’s completely replicable.

Even though the concept is basic and includes just 3 components, I have yet to see anyone else deliberately use this recipe as a strategy for increasing the visibility of their community or to improve a tarnished reputation.

The first component is connecting to the local government. It may sound far-fetched (especially in today’s politically charged environment), but if you can find a viable reason to connect, call your local politician or representative’s office. Make sure you keep it local (Mayor’s office, City Councilmember’s office, or if you are in a rural setting your State Representative).

To deal with our growing mosquito breeding ground, I placed a call to the Public Works Department. But they told me there was a minimum two-year wait for this type of project. In frustration, I called the local City Councilman. Unfortunately, I only got as far as his assistant.

At the time I didn’t know it, but that was a good thing for our community. It turns out if you call a politician, there’s a slim chance you’ll get to talk to him or her directly. But it doesn’t matter because I discovered it’s the assistants and aides that get things done. I told the assistant about our problem, and expected to hear his concern, but that he was unable to do anything. As I talked with him, I was pleasantly surprised at his genuine interest when I mentioned that the community housed 60 vulnerable seniors who would be very appreciative if anything could be done. From that first phone call, every municipal problem I had over the next seven years was put on the fast track. From broken sidewalks to brighter street lighting and beyond, we lacked for nothing.

The second component is the local police department. In our community’s neighborhood, there were significant problems with gang graffiti, burglaries, unsightly and unsafe homeless encampments, and other criminal activity. When I contacted the local police department, I learned that if a precinct supports a Neighborhood Watch, there’s a good chance they also support a Community Watch for local businesses. At the time, the Van Nuys Division was the second-largest police division in all of Los Angeles. And to this day it supports a very involved Community Watch Group.

I joined the group and began attending meetings and committees with prominent business owners and local neighborhood activists. We met once a month and they assigned a police officer to regularly patrol our neighborhood. He’d frequently drop-in to our community just to visit and the residents loved it.

As a result, the neighborhoods around the community experienced lower criminal activity. However, the best part was getting to know all the other business leaders in the area who were part of the watch group. Our closing rate for prospects referred by them was close to 100%. This group included well-respected and successful business owners, and if they were asked anything eldercare related, they readily provided my contact information.

Use Non-Profits to Build Your Network

The third and last component to the re-branding strategy involves non-profit organization involvement. When I was freshly out of the Gerontology Master’s Program at USC, where I had completed an internship for the Alzheimer’s Association, I was still active with a couple of community boards. And I developed relationships with members, creating my network of influential health care professionals.

I was unaware of it at the time, but most non-profit organizations maintain similar community boards and networks with influential professionals. Non-profit organizations like those focused on Alzheimer’s, heart disease, stroke, and diabetes, include C-level executives from major assisted living companies, medical centers, large physician groups, etc. Involvement with my initial network and other groups since then have led to many referrals and successful resident move-ins.

I wish I could say my initial intentions and focus regarding the three components of the re-branding strategy were intentionally done to build census, drive revenue production, and increase NOI. They were not. Faced with a community that needed a lot of work, a large part of our success was the result of direct involvement to alleviate issues with good outcomes that were mostly happenstance. Ultimately, I refined community focus and efforts to change the outcome from happenstance to our recipe for success. I take solace in the fact that this successful strategy came to be from an authentic desire to be of service to residents.

Now, whenever I go into a new RCFE one of the first things I do is find out who the players are in City Hall. Once done, I’ll plug into local law enforcement, local business leaders, and search out the non-profit community’s activists and leaders. It boils down to service and community — service to the community’s residents, families, and employees, as well as service to the greater community around us. It’s a no-fail strategy with proven results. 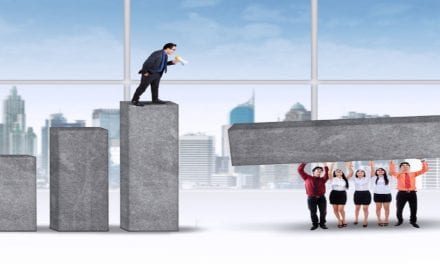 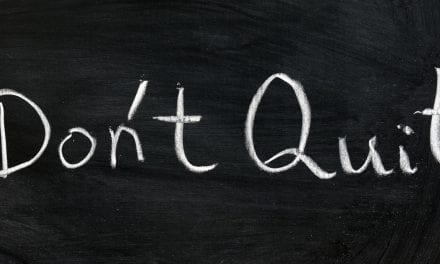 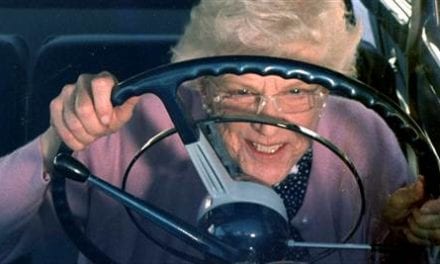 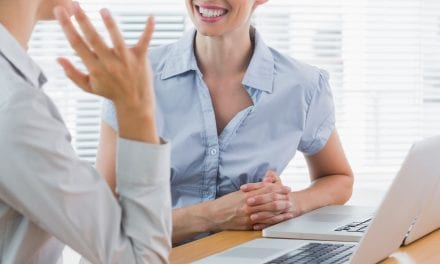 Surround Yourself with the Right People