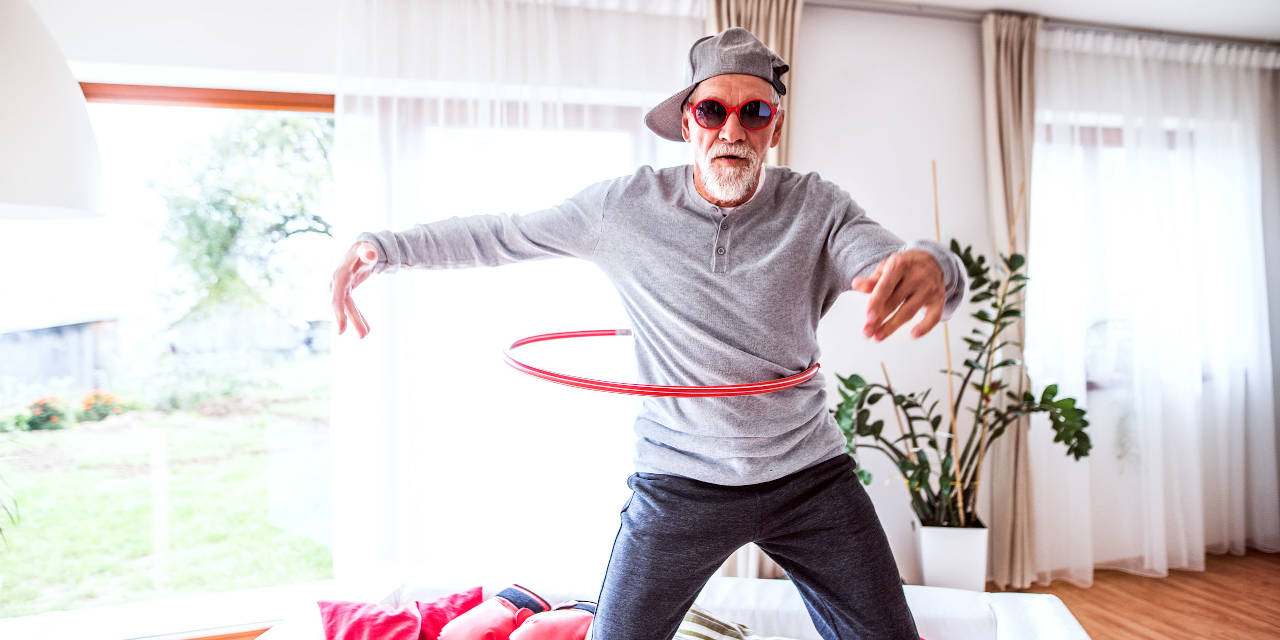 Dan Hutson, a senior living leader, posted recently, “Most older adults don’t want to live in your senior living community because they don’t see themselves as seniors.” Bob Kramer, also a prominent leader, commented, “The independent living resident today is the assisted living resident of five or ten years ago.” We can add that many residents who today are in assisted living would have been in skilled nursing not long ago.

Mr. Kramer went on to say: “There’s a danger that in focusing on [healthcare] we could lose sight of what’s our aspirational north star. Our aspirational north star is the connected community we provide. If we keep straying away from that, ultimately, we’re not going to appeal to boomers. They’re going to see senior living as senior dying, and a place they want to avoid.”

The driver for these perceptions, and for the consequent changes coming to senior living, lies in boomer statistics. On the surface, the demographic bulge of aging boomers has seemed promising for senior living. Not so fast. Not only are there more boomers than other generations, but their years of vitality are also extending. They’re not only living longer; they’re healthier longer. That means that aging is not as distressing as it once was. We call those added years of productivity the “Vitality Extension” revolution.

You’ve heard of the longevity revolution with people living a full generation longer than just a couple of decades ago. What’s less reported is Vitality Extension. Statistics are hard to come by but it’s evident that people like President Biden and other national leaders are leading vibrant lives far beyond what we would have thought possible just a few years ago. Five years after he left office, Ronald Reagan was 83 when he was diagnosed with Alzheimer’s (though it may have had its onset earlier). President Biden will be 82 at the time of the 2024 election.

Now, this comparison doesn’t tell us much about the general health of Americans. But it does suggest that older people are capable of remaining productive longer than was the case in the 1980s. That perception is significant for those considering a senior living community as a lifestyle choice. No one wants to be dismissed as “old” when there is evidence of extended vitality on every evening news broadcast.

Furthermore, the evidence is that the duration of the time when people need the care services on which senior living prides itself is also diminishing. Apart from our year of pandemic, we are getting healthier as the most recent data from the Federal Centers for Disease Control show (see chart).

A study published in the journal, Neurology, reports that between 1988 and 2015, “The incidence rate of dementia declined by 13% per calendar decade consistently across studies, and somewhat more pronouncedly in men than in women.” Now that’s good news for all of us, but it requires the senior living industry to think seriously about its future. This Vitality Extension is a communal blessing that allows people like the aging leaders now prominent in government to continue contributing to our nation. The time of dependency, and the need for senior living care, is becoming shorter and shorter.

Not only do the boomers want to avoid institutions for “senior dying” but the senior living industry needs to avoid being seen as such if it’s to benefit from the promising future that boomer demographics suggest can be had. Boomers won’t choose to live separated from the rest of society. And that creates an opportunity to expand the market for communal living with supportive services. The boomers do relate well to concepts of co-living, though they want larger living units than the tiny homes that are popular with younger people.

One of the positive benefits that can follow from blurring the age lines that now separate senior living from other life choices is that it can help to end ageism. When people live together in a shared community, they come to see and know each other. The barriers of bias and prejudice – conscious or unconscious – tend to melt away when people know and interact with each other.

What seems likely is that the focus on senior living will change. Age delineated terms like “senior”, “elder”, “old”, are not terms that boomers benefiting from Vitality Extension will accept.

The Times Have Changed

Forty years ago, it was different. Strokes were more common. Other damage from uncontrolled high blood pressure rendered people in their 60s and 70s less effective. It was considered normal for lives to end as people aged into their 70s after a period of diminished capacity. Vitality Extension is making that a phenomenon of the past.

We’ve come a long way since 1972 when IRS RR 72-124 gave tax exemption to senior living even for the affluent because “. . . it is now generally recognized that the aged, apart from considerations of financial distress alone, are also, as a class, highly susceptible to other forms of distress in [the] sense that they have special needs because of their advanced years.”

How the times have changed! We have a government largely of and by elders. President Biden is entering office a full generation older than President Nixon was in 1972 when the IRS declared age “distressing.” This change in vitality and in how older people want to be regarded is here to stay. If anything, Vitality Extension will continue lengthening our useful lives. Let’s hope that it will. It’s time for senior living to recognize these changes and to change how it regards those it serves.

It can be easier for Argentum, which has already renamed itself and only needs to rethink assisted living. Theirs can be a new concept of assisted living – in the sense of supported living – for people of all ages. Providing housing packaged with convenient amenity services on site like meals at home, childcare, and, of course, care for those caught in that shortening period of dependency toward life’s end.

The times have changed and continue to change. Change brings opportunity. There are people to be served and fortunes to be made as we move into a new age of vitality, empowerment, and mutuality. 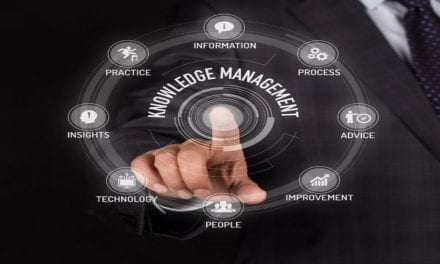 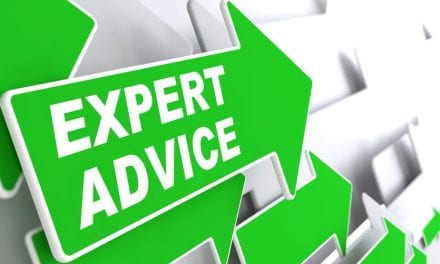 What The Experts Are Thinking

Why We Are Doomed to Mediocrity in Caring for Seniors! 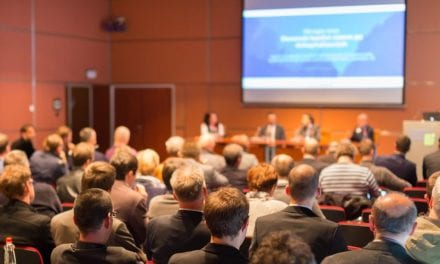 Making the Most of Your NIC Spring Conference Experience